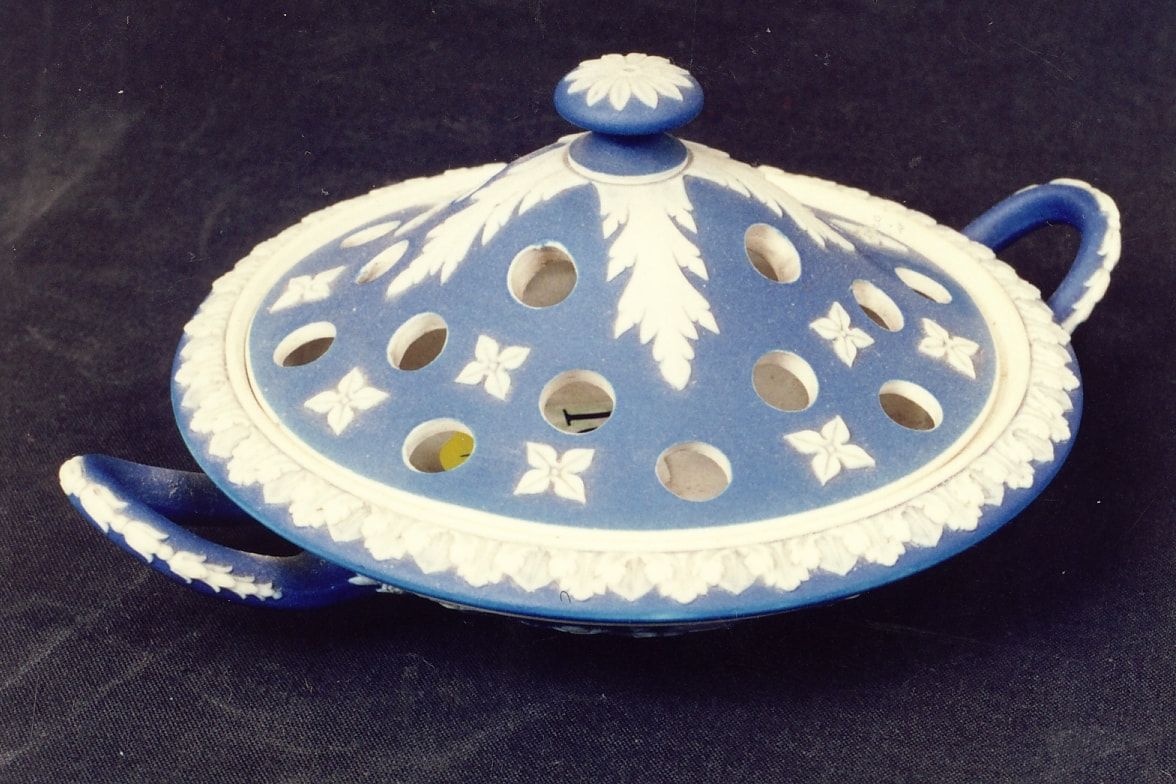 The ancient Greeks hold an important place in the long history of pottery. Early examples of the potter’s art have been found in the remnants of Mycenaean civilization; however the golden age of pottery in what is now Greece was probably the 7th to 4th centuries BCE when first Corinth and then Athens became the dominant centres. In both, the early geometric decoration gave way to a classical form in which detail could be added in either the black-figure or later red-figure style.

By the 5th century CE decoration had became so subtle and so varied that pottery provides one of the most important windows we have into the everyday life, attitudes and preoccupations of Greek citizens. One of the most elegant shapes introduced in the classical period, and one that lent itself to decoration of this kind, was the kylix or drinking cup. This is a shallow vessel with a base or foot (with which the cup was held) and two loop handles (which the Greeks called ears) used for hanging.

The kylix was an ideal vessel for decoration with meanders and friezes in various patterns as well as representations of the Greek lifestyle such as weddings and funerals, mythological figures and the celebration of ideal physique, often associated with Greek heroes like Theseus.

The kylix was also an important implement in drinking parties or symposia which were essentially for the male aristocracy attended by male and female slaves and hetairai or courtesans. One of the trivial pursuits during such parties was the game of wine-flicking where the kylix would be held by a handle to aim the wine at the target. Another kylix attraction was that the design or decoration on the base (which often featured whimsical or titillating images) would appear gradually as the wine was consumed.

Over two millennia later, as the neoclassical style found its way into British pottery, Josiah Wedgwood realised that the elegance and charm of Greek art could be translated into modern stoneware. Not surprisingly, one of the shapes that appeared in his black basalt and jasper was the kylix. Although its utilitarian value as a drinking vessel had been overtaken, it lent itself to use as a pot-pourri or violet pot, or as a decorative feature in its own right. One of these remarkable objects is represented in The Johnston Collection, its date of manufacture nearly a century after the first Wedgwood example.

The kylix at Fairhall has loop handles and a perforated cover. Its dark blue jasper-dip ground is decorated with white sprigging, the body featuring groups of putti in various pursuits. The perimeter of the kylix is decorated with a frieze of acanthus and the cover with quatrefoils. The squat finial is topped with a floret and from it radiates four palm fronds. It is altogether a most appealing and beautiful example of the potter’s craft and a fitting way to remember the great arts of Corinthia and Attica.

This article was originally published in Fairhall, Issue 6, July 2012, pp 16.