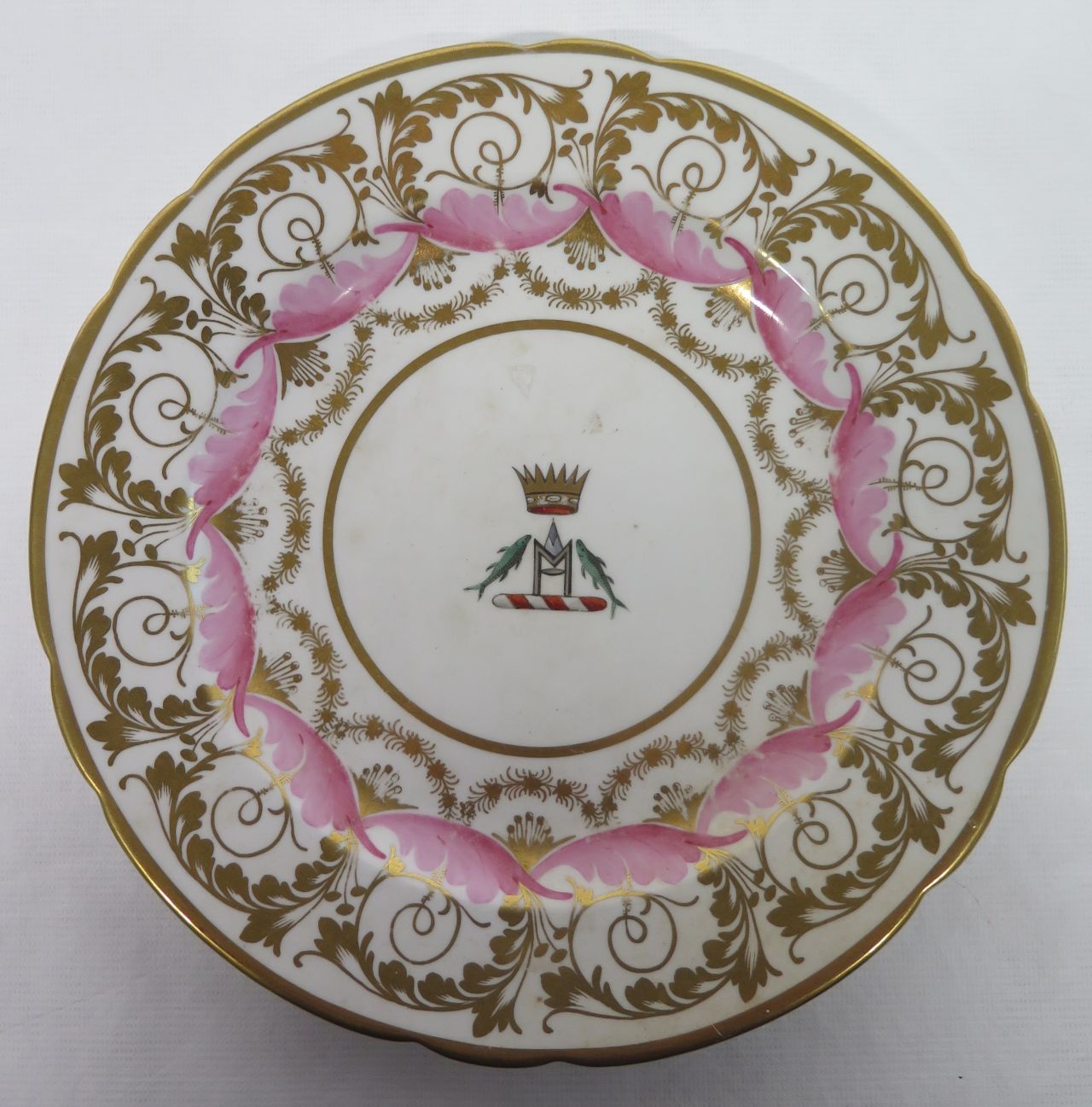 The city of Lucknow and its surrounding lands of Oudh (Awadh) in central, north India (now the state of Uttar Pradesh) had been a Moghul state with a governor appointed from Delhi until the early 18th century when in 1731 it seceded and became an independent state, headed by a Nawab.

Although a Shia Muslim state, due to the Persian heritage of its rulers, the ruling dynasty was known for its secularism and its increasingly European tastes. It was generally considered to be the richest city in India in the 18th -19th century and had been an ally of the British (by its East India Company) since 1764. Its wealth was such that it had even provided large loans to the (wealthy) East India Company. In 1818-19, the British Governor-General in India persuaded the fifth Nawab, Ghazi-ud-din-Haider, to be declared King, trying to lessen power in Delhi. The prosperous state of Oudh had bred an opulent court, noted for its grand and beautiful buildings, palaces and courtly lifestyles. Ghazi favoured European styles, incorporated with styles of his Indo-Persian heritage, resulting in extravagant displays of the state’s great wealth. The luxurious and westernised tastes of the court were able to be satisfied by the presence of Robert Home.

Robert Home was a British artist who had studied in London and Rome and travelled to India in 1790, receiving a number of significant commissions in Madras. In 1814 he moved to Lucknow in the province of Oudh (Awadh), and became court artist, throughout Ghazi-ud-din-Haider’s reign (1814-1827). During his period as court artist, Home designed numerous items: furniture carriages etc. as well as items especially for the ruler’s coronation in 1820, including the royal crown, coronation robes, coat of arms and a grand table service ordered from England’s Spode factory, of which this plate was a part. The service was based on Spode pattern 2394, a painted, wide, deep-pink enamelled and gilt foliate border but with the addition of a central armorial of the arms of Oudh, as designed by Home. It was made of bone china, invented by Spode in 1797-99 by adding bone ash to a porcellanous clay body, making it a much more resilient material for table wares. Home’s design for the armorial was based on the twin-fish symbol of Lucknow, derived from its Persian heritage. The coat of arms consisted of the royal crown, the katar as a symbol of armed authority, twin fish at either side as emblematic of Mahi-Muratai or “order-of-the-fish” in Persian and Arabic, an honorary badge of dignity.

Oudh and its kings only lasted until 1856 when the British annexed the kingdom, claiming misrule. In 1857 Lucknow became the centre of a revolt which led to bloody uprisings and war, the sacking and looting of Lucknow’s palaces during the Mutiny or First War of Independence. Accordingly, surviving palace furnishings are rare but parts of the huge table service have emerged from various private collections, especially in recent years with a revived interest in the history of Lucknow.