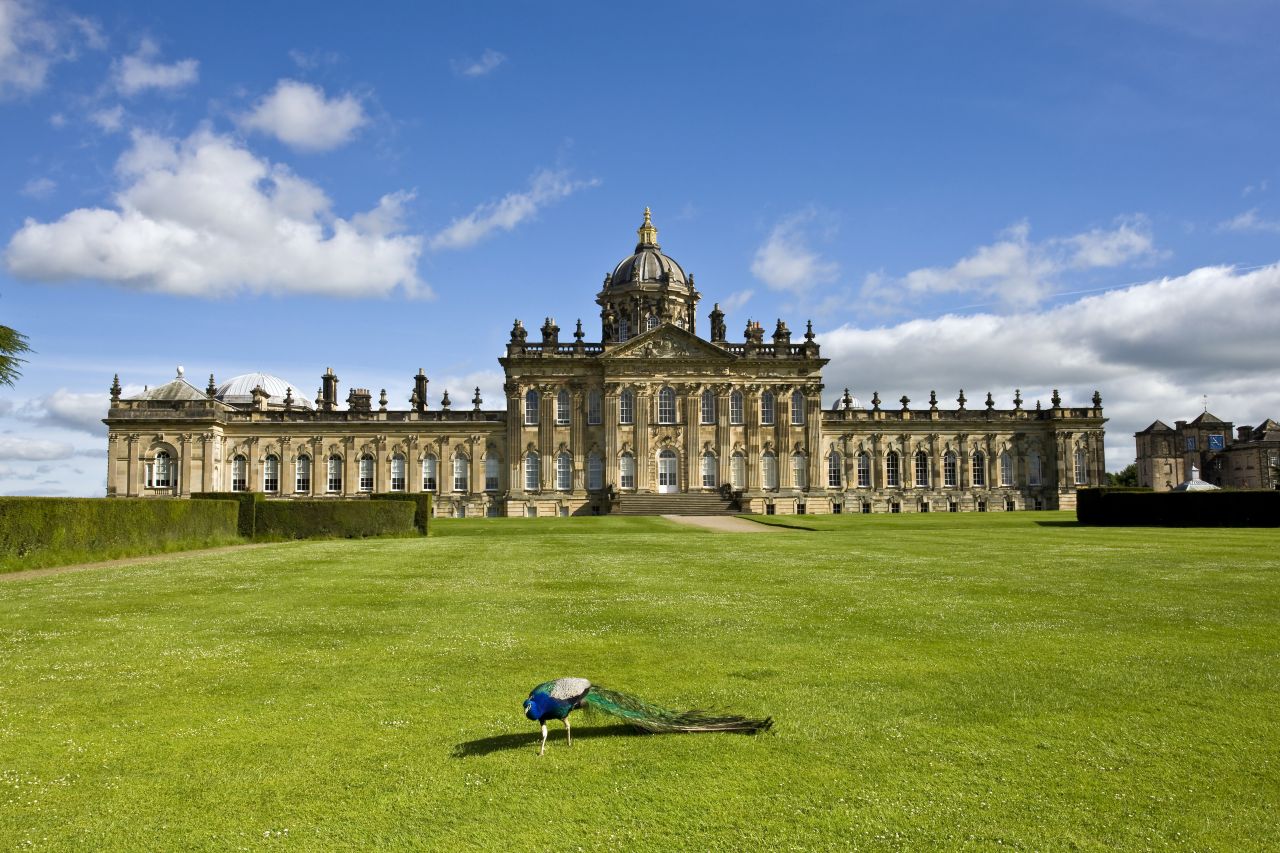 Yorkshire is the largest county in England and offers a wonderful variety of places of interest to satisfy the most discerning traveller, which may be the reason why so many return, time and again, to this lovely part of England’s ‘green and pleasant land’.

York is a natural base from which to branch out and worthy of attention. The Romans invaded the area in 71 CE leaving many examples of their lives, within York and its environs, for the visitor to discover. The jewel in the crown is undoubtedly, The Minster. Its size alone demands attention and respect which it receives in abundance from both locals and visitors. A serious fire in 1983 completely destroyed the South Transept which resulted in a world-wide response of unbelievable proportions with donations providing much of the restoration costs needed within months of the fire. This enabled the damaged wing to be rebuilt with remarkable speed, much to the relief and pleasure of all those who had donated so willingly.

Another of York’s favourite attractions is The Shambles. Originally the street of the butchers where some 90 of them once plied their trade and up until 1872 there were still butchers trading in the street, although sadly none now remain. The street, mentioned in the Domesday Book, is lined with overhanging timber framed buildings, some dating back as far as the 14th century. Whilst investigating streets Stonegate is not to be missed. This road has always been central to the city’s layout with the origins of a Roman road beneath the present one. It acquired its name from the vast quantity of limestone brought through for the construction of The Minster.

Of course, mention must be made of Fairfax House, one of England’s finest Georgian townhouses and once the winter home of Viscount Fairfax and his daughter Anne. This very fine home is a marvellously rich example of the best in Georgian design and architecture. The winter season was enjoyed with a whirl of social engagements and entertainments in richly decorated rooms which the visitor can wander through and imagine the lives once lived in all this comfort and grandeur. It is well worthwhile checking Fairfax House calendar before visiting as their events are not to be missed.

Apart from the many and varied attractions of the medieval city of York, the county of Yorkshire is well known for its variety of stately homes, not the least of these is Castle Howard, a magnificent structure which has been and continues to be, home to the Howard family for over 300 years. Set in 300 acres of manicured parks and gardens, it affords visitors the opportunity to slip back into life in the 18th century and envisage the lavish existence which their ancestors once took for granted.

Castle Howard, situated 15 miles north of York, is virtually a self-contained village with its main house, parks, gardens, courtyards, restaurants and gift shops - open every day, all year. Each of the public rooms is attended by a knowledgeable volunteer guide, many of whom have been there numerous years. Furniture and furnishings are maintained in immaculate condition and all rooms are displayed as they would have been in the 18th century. The house exudes a pleasant and welcoming ‘lived in’ feeling and around every corner there is something to delight the eye and to appreciate for its sheer beauty and appeal. Castle Howard is a hive of activity all year with its programme of special events and displays arranged for Christmas, Spring Flower Festival, Harvest Festival, etcetera, as the seasons change. One of the most popular attractions is their flock of peacocks. The peahen does not rate very highly in the fashion stakes in her subdued shades of beige and brown, but the peacock, when he chooses to display his magnificent tail feathers really is a sight to be seen.

The surrounding countryside continues to offer much to see and do with the Yorkshire Wolds, its rich farming land dotted with neat stone walls separating fields, the Yorkshire Moors with its craggy outcrops and magnificent views and the Yorkshire Dales where little streams scurry through pretty villages with their thatch cottages, dotted along the way to York and the North Sea.

This article was originally published in fairhall, issue 25, September 2018, pp 22.