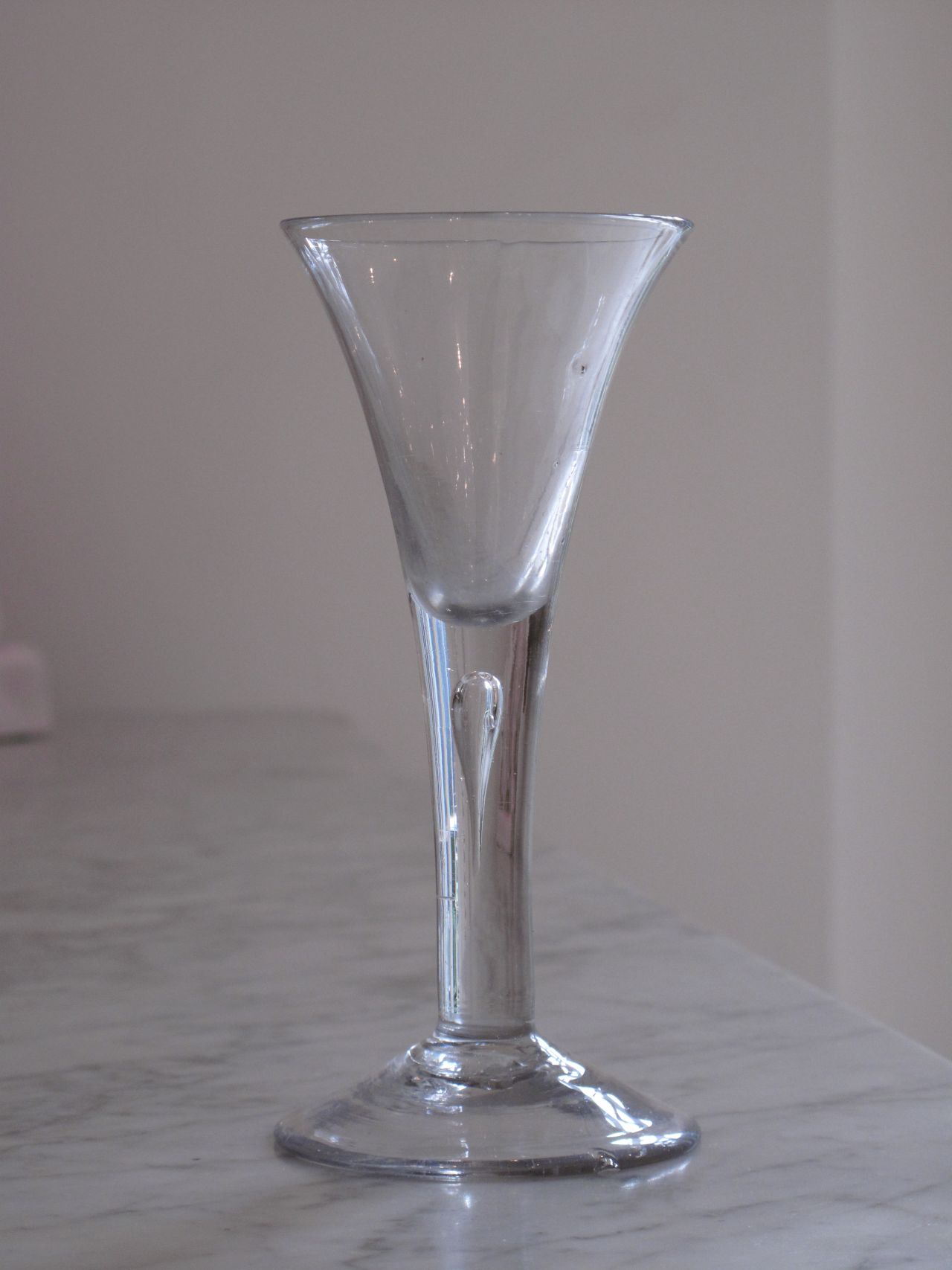 When Nina Stanton took up her position as Director | Curator of The Johnston Collection in January 2000, Helen Raftis, one of the Foundation Guides, likened her arrival to that of a Whirling Dervish. ‘Everything in the house started spinning but not necessarily in the same direction,’ she said at the celebration of Nina’s life in May 2009.

Nina spun her magic at The Johnston Collection for eight vibrant years during which time, as Helen pointed out, she introduced a range of programmes ‘aimed to stimulate, question, evaluate and hopefully lead [visitors] to a greater appreciation of the decorative arts’.

One of Nina’s most significant achievements was the setting up of The Copland Foundation in 2006. As the sole executor of Alex Copland’s estate, she believed that his desire for Dalmah, his house in Toorak, to be a house museum based on The Johnston Collection, was not viable. Having his Will set aside in the courts was a long, complex and difficult task and only her lawyers and a few close friends were aware that at the same time Nina was coping with cancer. The settlement scheme she proposed was praised by the Judge and the outcome, the setting up of The Copland Foundation, ensures an enduring legacy for philanthropist Alex Copland.

With her customary fierce determination, Nina had refused to allow a diagnosis of breast cancer in 2003 to shadow her working life. She hardly missed a day’s work. Another two years passed. In 2007 a routine check-up showed the cancer had returned. This was terminal. When she resigned in 2008, however, Nina told Helen Raftis that she had no regrets and felt she had achieved everything she set out to do.

There was one thing, however, that she left unfinished. On leaving The Johnston Collection she had been showered with tributes from people she had worked with and inspired. But one comment stung. It suggested that, with cancer, there was an underlying emotional cause. This comment was the catalyst that led Nina to embark on a journey of self-discovery. ‘I needed a process to explore, acknowledge and give recognition to many life changing moments,’ she wrote. She found that process in writing about objects.

Nina chose more than 90 objects in The Johnston Collection (and one of her own) and used them as a means of exploring and documenting her life experiences. The writing flowed. She believed that by describing her relationship to the objects and linking those objects to her life she would find not only answers for herself but encourage others in their own search for self. In addition, by writing about the provenance of the individual objects and their cultural context, she could introduce her readers to the world of the fine and decorative arts.

Before she died Nina, when her sight was failing, asked me to read back to her what she had written. I was deeply moved at how she had overcome traumatic events in her life through sheer determination, extraordinary intelligence and a shining personality. She eventually found her purpose in life in the interpretation of objects and in empowering others. The guides and volunteers she trained attest to her capacity to raise people up, in Helen Raftis’ words, ‘well beyond the limits of our own expectations’. But without doubt the first person she empowered was herself.

After our sessions of reading aloud ended, Nina gave me all her files and asked me to complete her work. She had set out her plan for a book, had all but finished her personal story but ran out of time with the fine and decorative arts sections. Each object, however, was carefully placed within the structure of the book and her notes indicated their fine and decorative arts context.

Although Nina died in 2009 I was not free to undertake the task of finishing her book until two years ago. I thought it would only take a few months. I misjudged the amount of work involved which has involved considerable research as I had scant knowledge of the fine and decorative arts. I have had the generous assistance of advisors to The Johnston Collection, notably Robyn Ives and Bill Davis, the support of Nina’s successor as Director, Louis le Vaillant and his staff. Any mistakes, however, are mine and mine alone.

The publication of A TEAR IN THE GLASS: Nina Stanton’s life journey through the fine and decorative arts would not have been possible without the generosity and encouragement of The Copland Foundation. For Nina it would be the fulfilment of a dream.