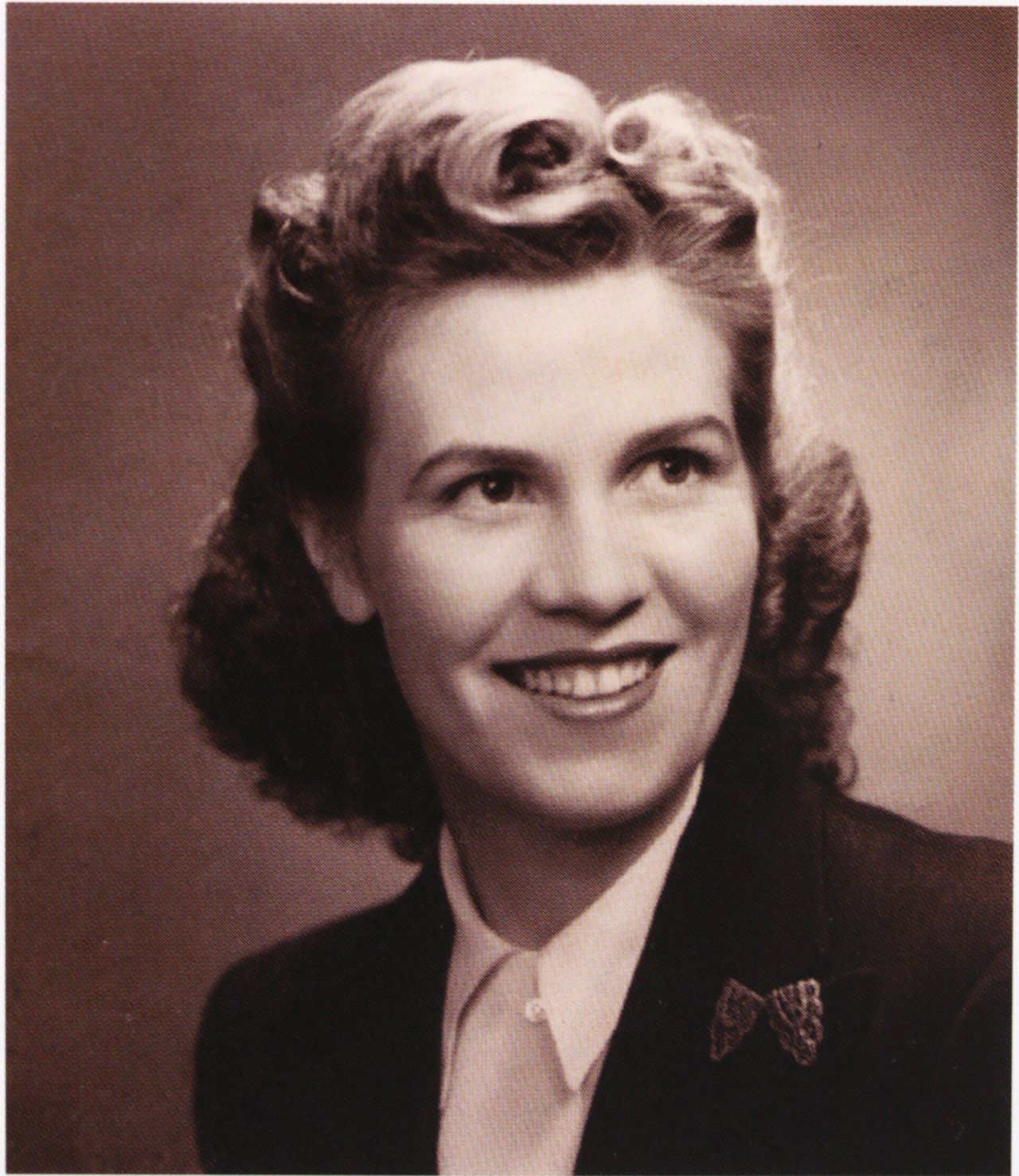 “Marjorie May Kingston was born on 6 May 1918 in Melbourne and educated at Presbyterian Ladies College, East Melbourne. She became involved with the firm of Brooks Robinson, 59 Elizabeth Street, Melbourne, of which her father was Managing Director (1923-1957), and which was not only a major retailer of white goods, but also the pre-eminent manufacturer of stained glass in Australia.

From 1939 Marjorie regularly accompanied her father on his bi-annual visits to London where her free time was spent at the major galleries and in the antique shops of Kensington Church Street and Chelsea, which nurtured what was to become her lifelong passion. In 1972 she married Dr Ronald Kingston, a distinguished Psychiatrist, who died in 2004.

Tivoli Place, South Yarra, which Marjorie herself purchased in 1968, had originally been the home of the renowned architect Harold Desbrowe-Annear. In 1926 he changed a simple Victorian cottage to his own taste by a number of alterations, including the building of a large salon with his inimitable windows, which to this day remain a dramatic feature of her unique house.

Marjorie’s house became the repository for her ever-increasing eclectic collection of art, which ranges from the early Colonial artists such as Glover and the early Tasmanian portraits of her paternal ancestors, through to the impressionists and social realists, to the botanical artists of the late 20th century. Importantly she was a close friend and admirer of Dr Joseph Brown AO OBE, whose advice influenced and guided her in her selection of paintings. Most of these she purchased at his seasonal exhibitions. She consistently retained all receipts and catalogues pertaining to these purchases, as indeed was the case with her purchase of furniture, porcelain and silver.

Notwithstanding her passion for art, Marjorie also amassed significant collections of antique furniture, porcelain and silver. In this respect her lifelong friendship with the noted Melbourne collector, the late John W Kenny, assisted her to make insightful decisions as to both quality and design in her acquisition of countless objets d’art.

With this in mind, the association with The Johnston Collection and support from her estate is a sympathetic and appropriate continuation of her passions and interests in the arts.