THE ART OF DRINKING 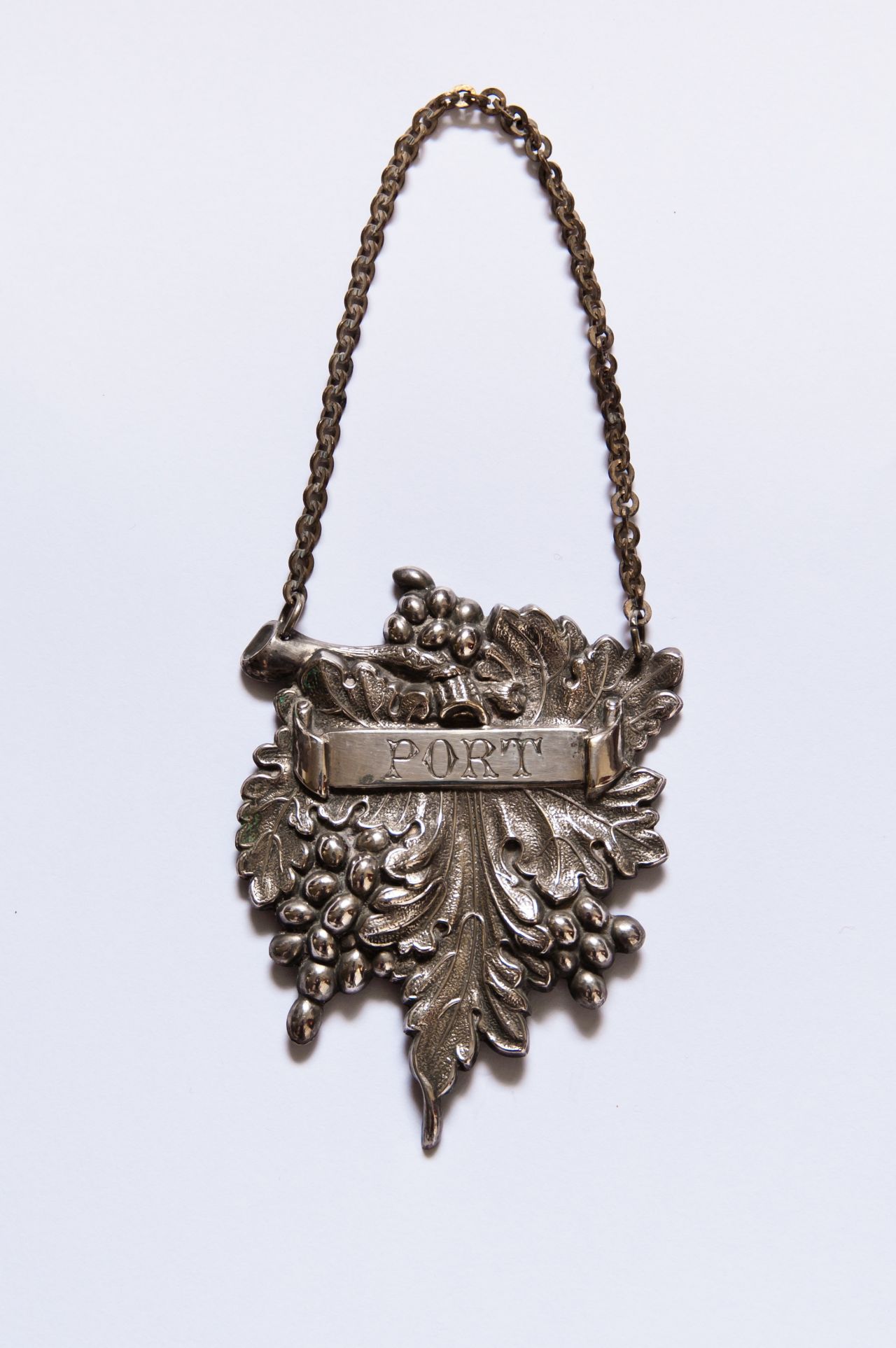 THE ART OF DRINKING

When Queen Victoria began her reign in 1837, serious wine drinking had already firmly gripped Britain for over 100 years. A ‘kit’ had developed with changing dining fashions and etiquette, so that by 1840 everything that was needed to aid the enjoyment of wine had been invented – except one, but I’ll finish with that.

England was the centre of the world wine trade (thanks to the Royal Navy securing trade routes around the globe), and its wine merchants helped inform their customers on such subjects as decanters, wine glasses, corkscrews and all other equipment they might want. In the cellar a well-equipped house would have wrought iron wine racks, partitioned baskets to take wine bottles upstairs, corkscrews and a plethora of ancillaries.

The prevailing shape for decanters was the ‘shaft & globe’ with its almost spherical body and tall neck. Its ‘standard’ stopper was the hollow ball. Wine jugs - handled decanters - appeared in the late 1830s and became known as claret jugs, probably because the British predilection for Bordeaux wines. (Burgundy wines were more expensive as they had to travel overland, while Bordeaux was a port closely linked with Bristol).

Corkscrews first appeared in the late 17th century, but the 19th century saw a proliferation of patents and designs that sparked the interest of many collectors. From rare and ingenious to simple and plain, they all do the necessary function of accessing the contents of the bottle.

Bin labels are (usually) pottery and tell the contents of a group of bottles in a cellar before paper labels appeared in 1861. They show generic wines - ‘claret’ rather than Chateau Latour for example, and usually had unglazed sections where details could be pencilled in. Once in the dining room, a (usually) smaller silver label would be suspended on a chain around the neck of the decanter. Bin labels are little collected, compared to silver wine labels.

Until circa 1770, wine glasses were usually small. They were usually just large enough for a single draft to give or answer a toast. Gradually sizes increased so that by the mid-19th century they begin to rival modern glasses for size. Victorian glasses, particularly those of the late 19th century were made in large sets and in various shapes and sizes. They were often thin, fragile and delicately etched or engraved so very few long sets survive intact. Sadly, few were designed to benefit the bouquet of wine to its best advantage.

There were numerous other objects to help an Englishman to enjoy his wine. These range from silver wine coolers to set on a table for single bottles, to mahogany ones to cool several dozen on the floor. Wine funnels featured in many houses, while wine tasters are rarities both in silver and porcelain, although often seen in Europe. Also rare are bottle cradles and decanting machines – mechanical devices to aid the transfer of wine from the bottle into a decanter or glass. Much more numerous are coasters in which decanters should rest and which were crafted in many materials - silver, mahogany, papier mâché, and others.

Champagne took off in a big way towards the end of Queen Victoria’s life once the English showed a preference for ‘dry’ and sparkling wine. There were numerous accessories for champagne from pliers to access the wire cage, to special decanters, and from champagne taps to patent bottle seals for those who could or would not drink a bottle once opened.

ROBIN BUTLER has been the leading British expert in the subject of antique wine accessories for over 30 years. His publications include The Book of Wine Antiques (1993), several long entries in The Oxford Companion to Wine (2006), and Great British Wine Accessories 1550-1900 (2013). Robin’s other fields of expertise are furniture and silver. In 1976 he wrote The Arthur Negus Guide to English Furniture. He has also appeared on The Antiques Roadshow. www.butlersantiques.com | info@butlersantiques.com

This article was first published in fairhall, Issue 9, July 2013, pp12