THE ART OF DINING: The Dessert Table 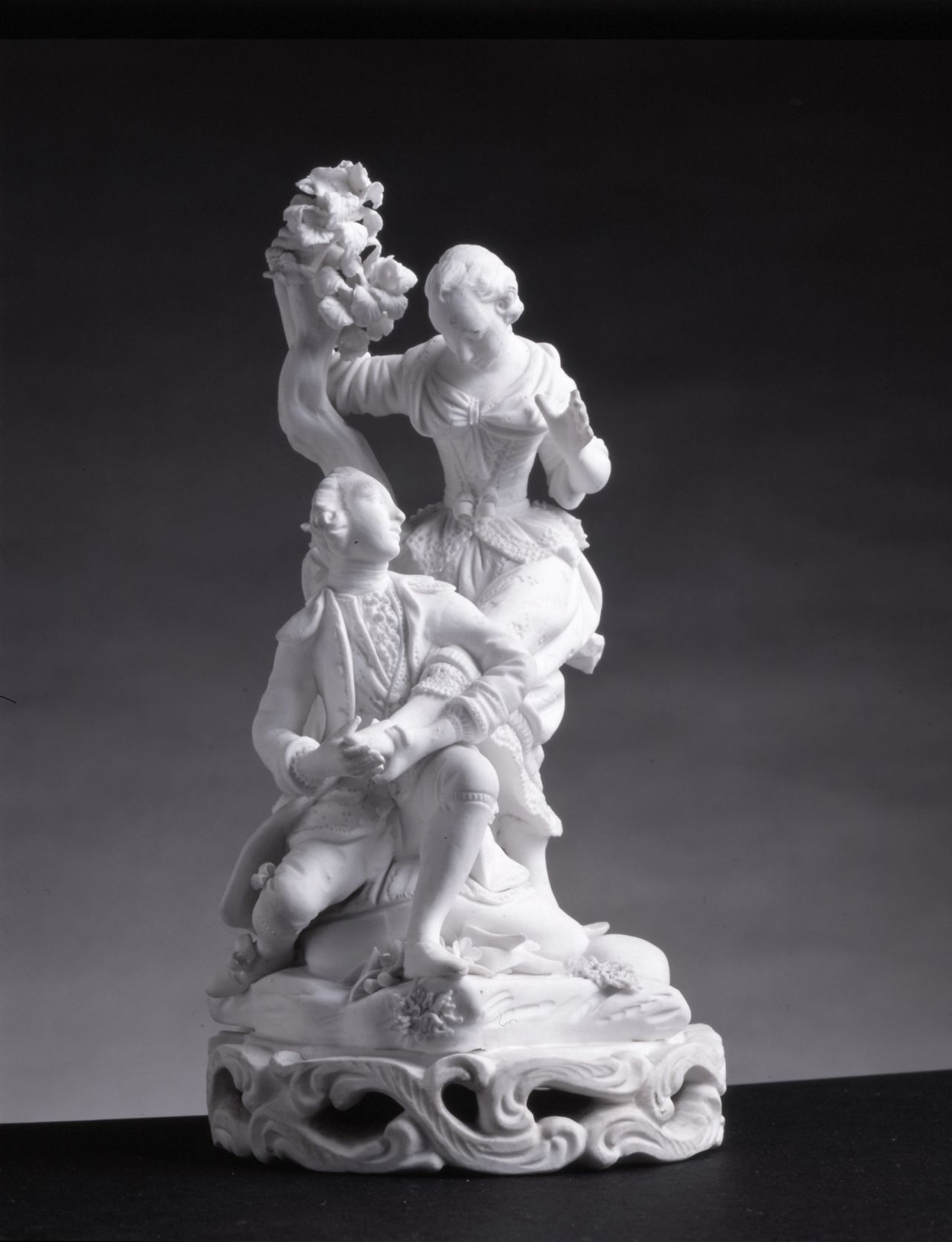 THE ART OF DINING: The Dessert Table

Since medieval times the dessert was the climax to a meal. It was originally meant to clear the palate after the main course, but it became much more. Its elaborateness showed the wealth of the host and provided amusement for the guests. It came to mean ‘a costly feast of the highest status.’ (Visser, p148)

It derived its name from ‘desservir’ meaning to clear the table and provide clean tablecloth and napkins. It enabled a pause in the meal to help digest what had already been eaten, or provide time for guests to mingle.

Wet sweetmeats would be served in individual bowls or glasses and eaten with a spoon. Dry sweetmeats would be eaten from thin wooden trenchers using the fingers. Berries, candied fruit or ginger preserved in syrup, or items that would stain the fingers, were eaten with a sucket fork, a two pronged fork. (see Fairhall 1, ‘History of the Fork’). Sweetmeats were highly decorated and often coloured with natural dyes like saffron, cochineal and powder of violets, then embellished with gold leaf. These spices and sugar were imported, so were expensive and laborious to manufacture, consequently they were displayed elaborately.

In the 16th century, the dessert became a separate meal known as the banquet. It would be held in the withdrawing room, a separate room from where the main course had been served earlier in the day, or might be held in the banqueting house overlooking the garden. Novelty themes for the table layout could be intricate, with displays from mythology, the classics, Chinese temples in gardens and formal gardens with fountains. These display layouts were shown in culinary manuals. Spectacular centrepieces were made with sugar confectionary, often enhanced with gold leaf, by court artists, and could be broken and eaten at the end of the meal. Dessert was meant to entertain and ‘gratifie the eye’ (Glanville p93), so much use was made of silver as serving dishes.

By the 17th century, sculpted figures would be made from marzipan or biscuit dough. Food was served in silver bowls, earthenware or Chinese porcelain, and this extravagance demonstrated the host’s wealth. A new style of dining called ‘dining a la francaise’ introduced into the English court in mid 17th century, where all the food was placed on the table at once, meant that dessert now became part of the meal, as a course, in the manner that we know dessert today.

It was during the 18th century that porcelain was favoured, not only in the figurines on the table but also the plates used. They were more hygienic, and unlike metal plates, did not taint the flavour of the food served. Knives, forks and spoons by this time were commonly used. The table was enhanced by elaborate designs of coloured sand, either placed on the table or mirror plateaux by a specialised artist called ‘sandman.’ It would then be covered with a sheet of glass to protect it. The mirror not only displayed the dessert but also reflected the lighting and decoration in the room. Epergnes or surtouts containing fruit, jellies, creams, and candied fruit became the new centrepiece and were made from silver or porcelain. The centrepiece could be interspersed with porcelain or sugar flowers as the scent of real flowers was seen as ‘distasteful in conjunction with highly flavoured food.’ (Glanville p12)

Porcelain and sugar figures fell from fashion in the 19th century, although they were revived for special occasions like state dinners. Instead, vases of real flowers and candelabras decorated the table, with emphasis on colour schemes or species of flowers. Today, our version of the centrepiece can be seen in the elaborate wedding cake or a simple vase of flowers. We do of course still enjoy our dessert, albeit as a less formal course of the meal.

This article was originally published in fairhall, Issue 4, November 2011, pp 14.