THE ART OF DINING: THE HISTORY OF THE TABLE KNIFE 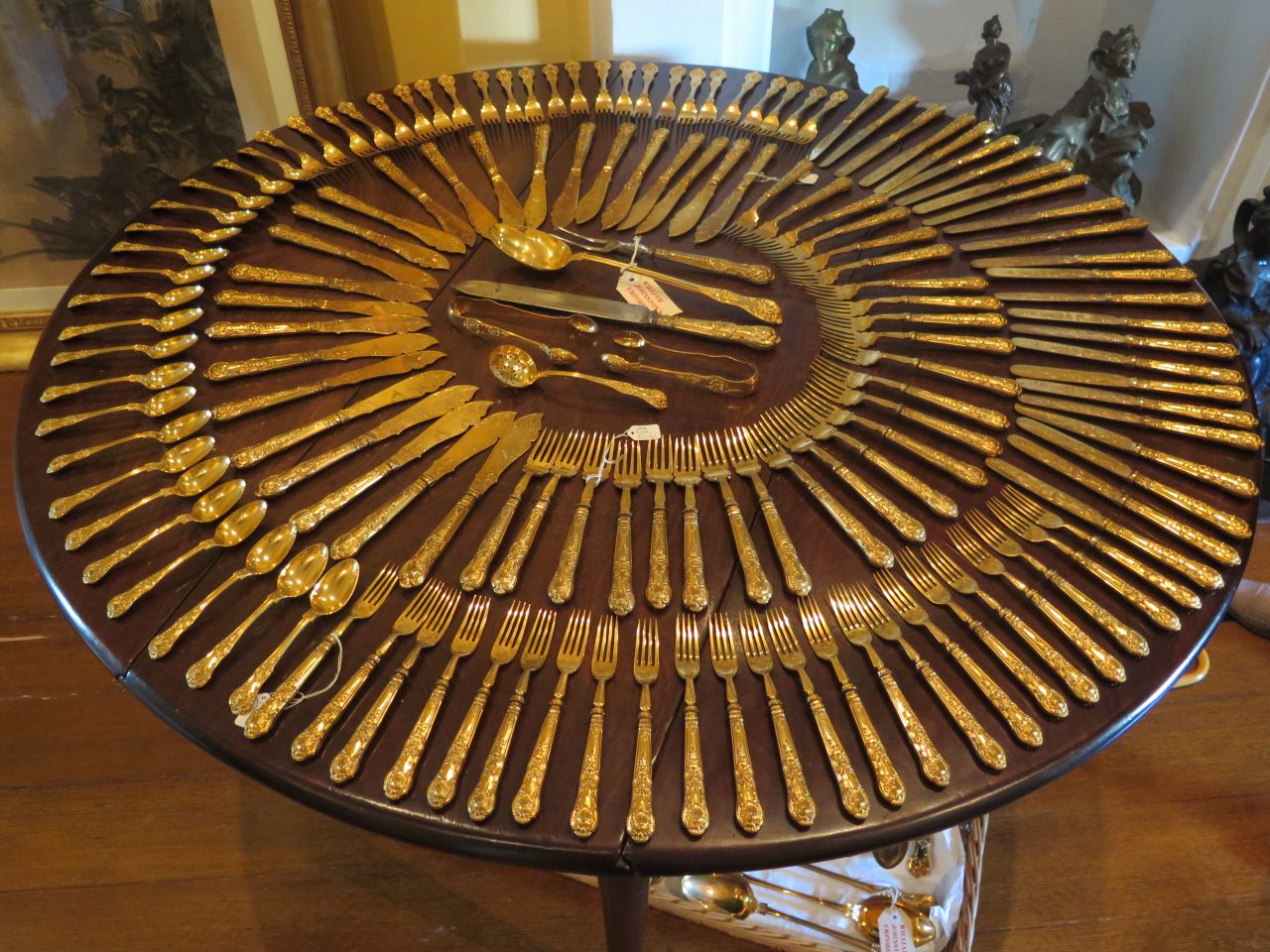 THE ART OF DINING: THE HISTORY OF THE TABLE KNIFE

“The knife is the oldest tool in the cook’s armory” says Bee Wilson in her book Consider the Fork: a history of how we cook and eat. sharpened stones and bones would have cut raw meat in the stone Age era, with granite or quartz being the most suitable rock for sharpening.

The first metal knives were made of bronze in 3000-700 BCE, but they were too soft to hold a good edge. Iron was a harder metal and could be honed quite sharp, but it easily oxidized making some foods taste bad. Steel, an alloy of iron and carbon, was seen in the 16th century as a good alternative as it was tough, easily sharpened, suitable for chopping and resistant to corrosion. It was used for specialty tasks such as filleting, paring and chopping. Stainless steel knives became very popular in the early 20th century as they were easy to clean and were cheap to mass produce. Today, ceramic knives are the newest item in the kitchen, made of very hard and tough ceramic, Zirconium dioxide, and rarely need sharpening.

In Medieval and Renaissance Europe, everyone carried their own personal knife in a sheath that hung from their belt. Traditionally, the tip of the blade was pointed for skewering the food and to carry it to one’s mouth. Another use was for protecting yourself against the enemy and this threat became one of the reasons for table manners and a taboo against pointing the knife at other diners (see Fairhall 7).

By 1669, the pointed blade was changed to a rounded blade and was sharp on one side only. This had an additional benefit of discouraging diners from picking their teeth with their knife.

In 1574, the concept of eating with a knife and fork became generally accepted in Europe after the French King, Henry III, saw this style of eating whilst travelling in Italy. This was linked to the adoption of eating from plates rather than bowls and in serving individual portions rather than dipping into a communal plate. By the late 17th century, with flatware and cutlery becoming cheaper, it became customary for the host to provide enough knives, forks and spoons for his guests at the dining table. The concept of everyone having and carrying a personal knife came to an end.