FLORA SYMBOLICA: THE MEANING OF FLOWERS 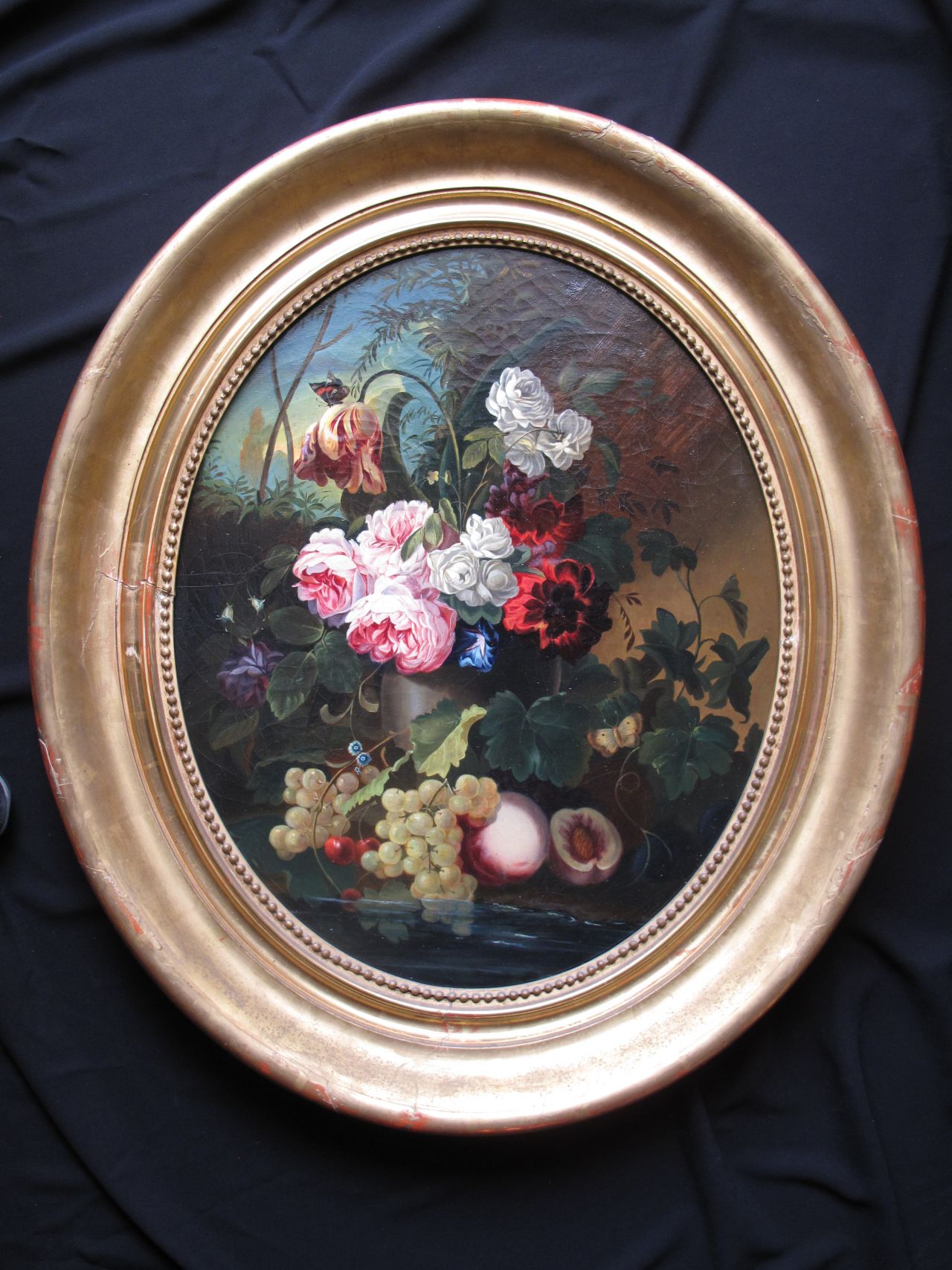 FLORA SYMBOLICA: THE MEANING OF FLOWERS

That flies in the night,

In the howling storm,

Has found out thy bed

And his dark secret love

Does thy life destroy.

In 1974, Kenneth Clark wrote that ‘the average man had become progressively less able to recognize the subjects or understanding the meaning of works of art of the past’.  What was required, he continued, was a guide which ‘will tell him the meaning of subject which every amateur would have recognized from the Middle Ages down to the late 18th century’. The meaning of specific flowers whether in literature or art, including porcelain, would have been clear to educated people in the 19th century.  By the 20th century, the reason why an artist introduced flowers into paintings would have seemed mere decoration without a guide to explain the symbolism

Many floral symbols go back as far as the Romans.  Myrtle, which featured in a recent wedding bouquet, signified purity as well as love.  Pliny recorded that Romans and Sabines laid down their arms under a myrtle, and then purified themselves with its boughs.  Orange blossom, mostly artificial, was found in many a1930s bridal head-dress and bouquet signified chastity, a rather old-fashioned concept in the 21st century. Everyone knows that the rose, the mystical flower, signifies love, and hence the cliché of giving red roses on Valentine’s Day.  It is also a symbol for the Virgin Mary in Christian mythology - the red rose also symbolises martyrdom, and the white purity.  The rose is sacred to Venus, and is her attribute in Renaissance and later art.  Some of the attributes of flowers are obvious – magnificence for the magnolia, cheerfulness for the crocus, modesty for the violet, oblivion for the oriental poppy– but others less so.  The tuberose could mean dangerous pleasure to the Victorians, and basil, hatred; foxgloves for insincerity, clematis for artifice, and the wallflower meant fidelity in misfortune.  Young women who failed to find a dancing partner at 18th and 19th century balls and hence doomed to stay beside their chaperones were known as wallflowers.  Carnations, particularly red ones, once signified a betrothal.  Today one would hesitate to offer a bunch of carnations as a gift, so déclassé has the flower become in the 21st century.

Kate Greenaway (1846-1901) illustrated a language of flowers, with over 700 examples.  This was re-published in London in 1978, an indication that an interest in flowers and their meanings continued into the 20th century.  The 19th century saw a revival in the use of floral subjects in poetry by writers who have slowly faded, like Mary Howitt, into the past.  The Victorians also published descriptions of flowers required for composing symbolic bouquets.  A posy of plum-blossom, sweet pea, convolvulus and forget-me- not sent to a young woman meant ‘Keep your promise to meet me tonight.  Do not forget’.   A bouquet to symbolize ‘To love is a pleasure, a happiness which intoxicates’ required 14 components.

Considering the amount of sentiment and knowledge required to compose and commission such a flowery tribute, it is perhaps not surprising that today’s bouquets are composed for appearance rather than significance.  As Kenneth Clark wrote in 1974, all that matters is form and colour.