A PINCH OF SNUFF 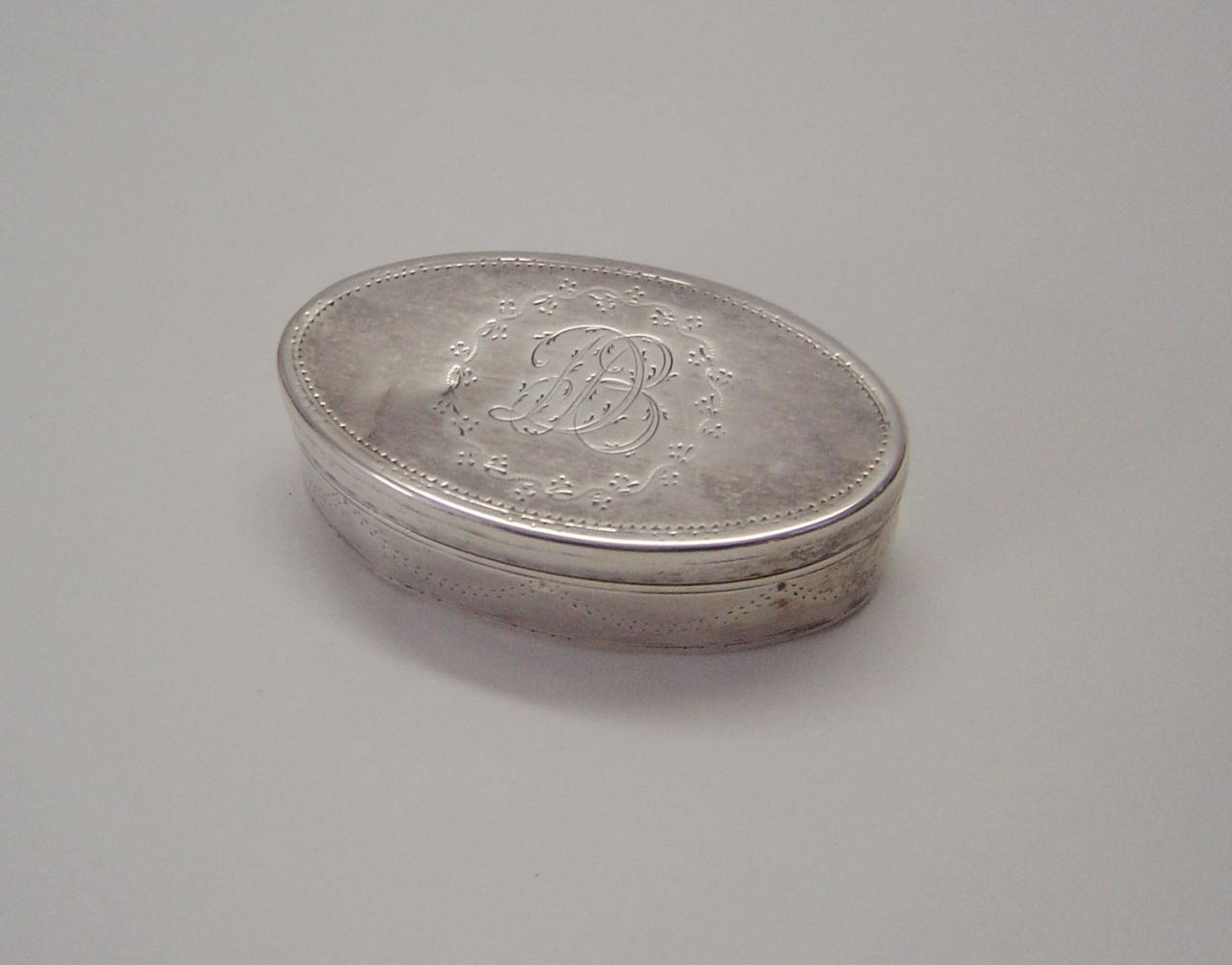 A PINCH OF SNUFF

Snuff was the 17th century word for powdered tobacco. It was brought to Europe by Christopher Columbus during his second voyage to the Americas in 1496. Following the introduction of this mysterious powder to Europe, taking snuff by inhaling it through the nostrils soon became popular. Its use in England grew after Charles II returned from exile in France bringing the habit with him.

Snuff was used by Catherine Medici, Queen of France, for her son Francois II who suffered acutely from migraines. In 1561, the French ambassador in Lisbon, Doctor Jean Nicot discovered the healing properties of tobacco and sent some tobacco leaf to Catherine who ground it to a powder. This provided relief. Snuff therefore was copied within the Court and throughout France, moving from medicinal remedy to pleasurable habit amongst royalty and the aristocracy.

Snuff was primarily used by the upper classes, disdainful of the common man and his pipe. Always popular in Court circles, Queen Anne indulged in it regularly. Queen Charlotte, the consort of George III, acquired the name ‘Snuffy Charlotte’ because of her passion. Her son, George IV, changed his snuff according to the time of day keeping aside, in each of his palaces, a room for his indulgences.

Snuff boxes became indispensable accessories with the wealthy. They selected boxes to match outfits, occasions and times of the day. Made from costly materials, they were often ornately decorated with spectacular use of precious stones. Many contained miniature portraits and messages as tokens of love and esteem. Engravings with heraldic, family, Masonic, guild or lodge insignia would be applied.

Prolonged exposure to air caused snuff to dry out and lose its quality, so pocket snuff boxes were designed to be airtight containers with enough space for a day’s use. Large snuff containers, called mulls were for communal use.

Huguenot enamellers, fleeing religious persecution in France, brought their skill and the latest enamelling fashion to England, where they and Georgian artists made these decorative boxes. The earliest enamels were hand painted, later applying the art of enamelling on copper and transfer printing. Stephen Theodore Janssen developed the process at York House in London, and later this became known as Battersea Ware.

A floral-scented snuff “English Rose” has been provided for members of the British House of Commons since 1693 when smoking was banned from the House. A famous silver communal box destroyed in an air raid during World War II was replaced and presented to the House by Winston Churchill. Very few members are said to take snuff nowadays.

Snuff Boxes, exquisite trifles continue to be keenly sort after by collectors for their charm, artistry and superb craftsmanship.

This article was first published in fairhall, Issue 9, July 2013, pp18