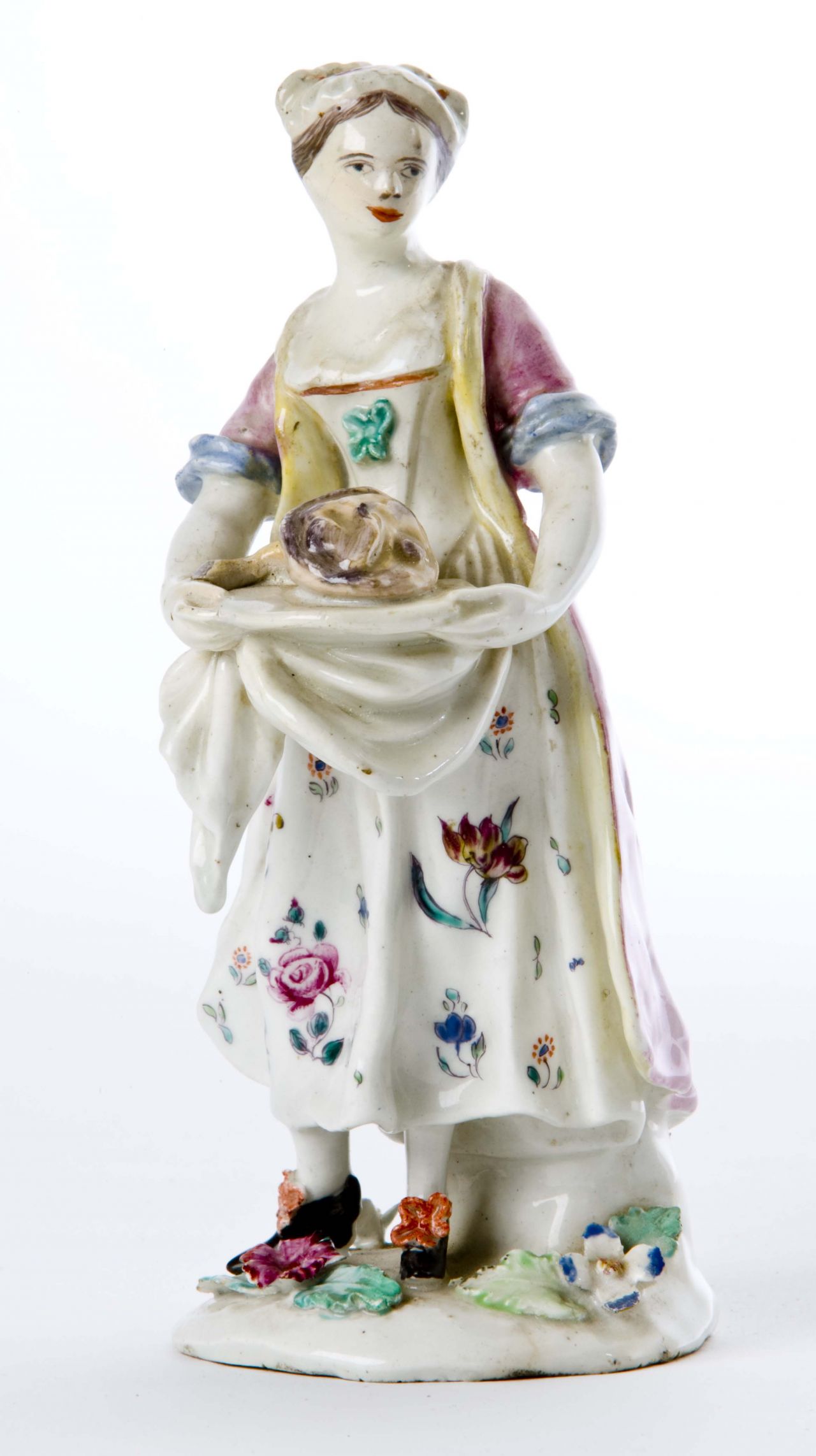 Nina Stanton was the Director of The Johnston Collection from 2000 to 2008 and came to the role with a wealth of experience. As well as tertiary qualifications and her work in museums and museum consultancy, Nina brought to the Collection a passion for its objects and their decorative and social histories.

She had a vision to reveal these facets to visitors as part of their tour of Fairhall.

Her intelligence, enthusiasm and passion for objects drove her to realise that vision which remains at the core of every Johnston Collection tour today.

Nina developed the concept of re-arranging Fairhall three times a year, sometimes working with private collectors to bring objects into the arrangement to expand the theme.

The Christmas tour and its Collection-inspired decorations are another aspect of her innovative approach. She initiated The Gallery too, as a venue for lectures and exhibitions to explore historical topics or decorative periods related to the Collection.

Due to ill-health, Nina Stanton retired as the Director of The Johnston Collection in August 2008 however her association with it did not end there.

She was a member of The Johnston Collection Ambassadors until her death on 2 May 2009 and left a bequest to acquire 18th century porcelain in her name. Nina had a particular attachment to a small Bow porcelain Figure of a Cook (A0351-1998) and, with that in mind, the first piece to enter The Johnston Collection through the Nina Stanton bequest was a Bow finger bowl and stand, circa 1760.

These soft-paste porcelain objects, formerly in the Guy-Jones Collection, are decorated with an on-glaze printed, dark brown outline of Oriental figures, seated and standing in an interior scene, painted on-glaze with enamels of green, yellow, powder blue, puce, deep lavender and black. The rims are lined in dark brown.

There are three other examples of finger bowls recorded in the literature on Bow, (1) (2) (3). Only one (1) has a stand and none of the examples bear this print, although it does feature on other objects. (4). Chinoiserie is an imagined view of the Orient and Bow produced a number of different outline-printed designs in this style.

Finger bowls and stands were used by diners to cleanse their fingers at the end of the meal, before the table was cleared for dessert. Fingerbowl water could be made by boiling sage, chamomile, marjoram or bay leaves individually or a combination of rosemary with the skin of an orange, pouring off the liquid and allowing it to cool until tepid. The Bow finger bowl and stand illustrates a custom of 18thcentury dining with a fashionable object for the dinner table, along with a technical innovation of manufacture being on-glaze outline printing.

Nina Stanton’s bequest will enhance The Johnston Collection with 18th century porcelain, perpetuating her vision by acquiring objects for the inspiration and appreciation of its visitors.