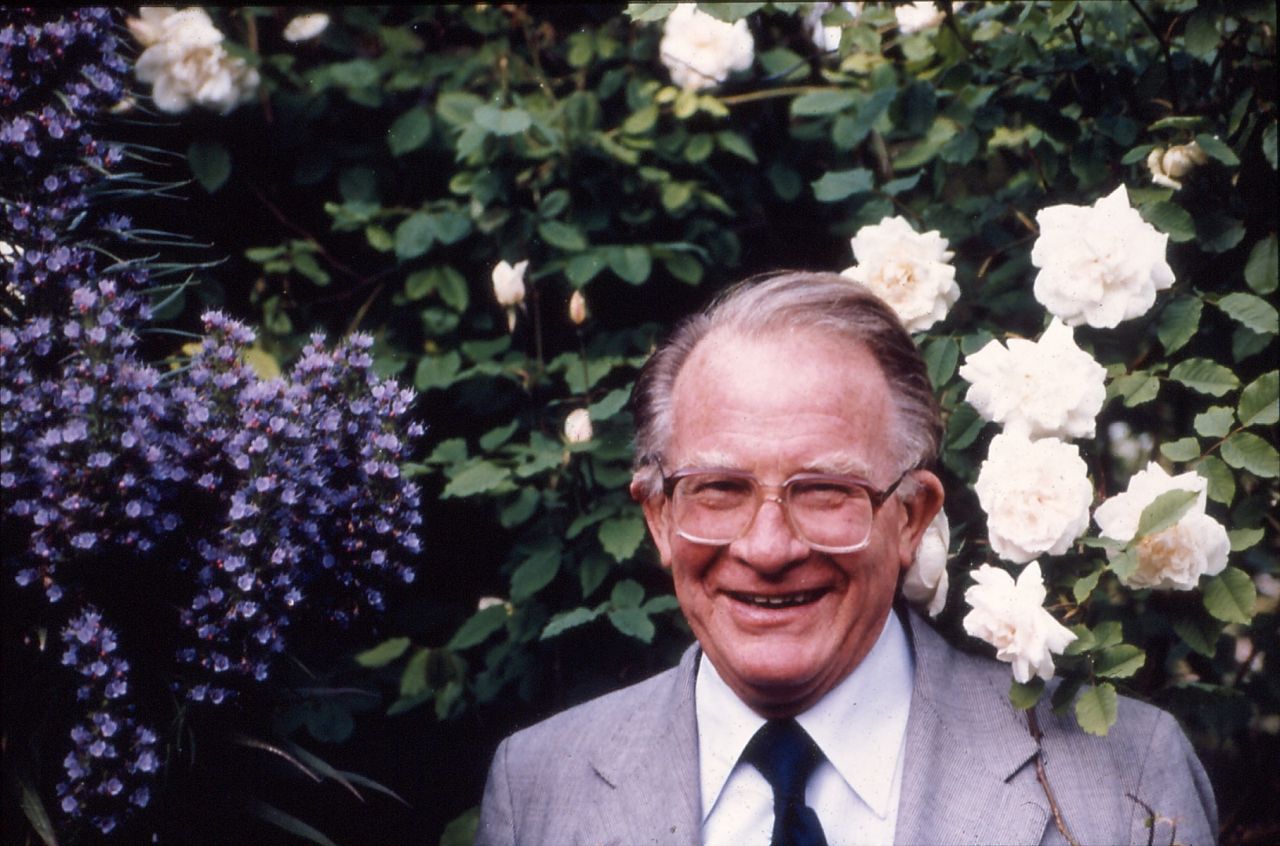 On 19 March, The Johnston Collection will open its doors for the first time to visitors on weekends. Every weekend.

This will mark the fulfilment of the vision that noted Melbourne-born, London-based antique dealer William Johnston had dreamed of in the early 1970s.

William Johnston had a vision for his East Melbourne townhouse, Fairhall, as an exhibition house to display his remarkable collection of 18th century English antiques. Johnston declared that his museum “shall be open for public inspection at least on Saturdays and Sundays of each week throughout the year and at such additional other times, from time to time.”

Director, Louis Le Vaillant says, “Johnston dreamt that on weekends visitors would be able to knock on the front door of his house and be welcomed into the wonderful world of his collection that he had assembled over the last four decades of his life”

“Opening on weekends will usher in a whole new era for the museum. It will be a real shift in how we operate and how and who can come to see the collection. It will mark a very exciting new chapter for us and for Melbourne” Le Vaillant adds. “We will be better able to reflect the city’s character and play a greater part in its creative community.”

The Johnston Collection opened to the public for the first time in November 1990, but could not open to visitors consistent with Johnston’s original intention. Due to a strict Planning Permit the museum could only open on weekdays. Now after long and exhaustive discussions with residents and working closely with the City of Melbourne, TJC will enjoy expanded opening hours and be more accessible to locals as well as visitors to Melbourne than at any time during its first thirty remarkable years.

“While we adapted to reach as wide an audience as possible on weekdays over this time, people’s expectations and use of their recreational time has changed remarkably. Only being open on weekdays was a quaint but limiting anachronism in relation to what contemporary visitors expect when visiting museums. We are over the moon to be able to welcome the people of Melbourne and beyond back to the museum at more user-friendly times,” says Le Vaillant.

“Opening on the weekend is another of the first steps in recovering from what was, for us all, a very challenging year in 2020. It was extremely heart-warming to see how much our museum means to people when we were closed last year. Having been pushed close to the brink by the sustained financial hit of the COVID-19 lockdown, opening over weekends gives us a new confidence and a renewed vigour to attract as many visitors as possible through our doors.”

William Johnston elected to collect, with a cogent understanding of the aesthetic sensibilities of the English 18th and early 19th centuries, objects which represent and handsomely evoke these periods. His collection included examples of various types of furniture, ceramics, and other decorative items representative of some of the most significant styles, fashions and periods in English art, including that of the British Empire in India in its heyday, as well as some examples of European art favoured by tastemakers during these periods. Johnston wished these items to be displayed to the public in a regularly changing domestic setting.

William Johnston had an aversion to conventional museum displays and so conceived the idea of an independent house museum decorated to complement his personal collection in Fairhall, a classified early Victorian townhouse in East Melbourne. Fairhall is decorated substantially as it was at the time Johnston lived there, and its interior echoes the decorative style and aesthetic qualities of the English 18th century, as well as that of the classical tastes of mid-20th century London and cosmopolitan Melbourne.

For over 30 years, Fairhall has presented a unique opportunity in Australia to experience fine objects from the English 18th and early 19th centuries in elegant interiors that demonstrate the role of fine and decorative arts.

One hundred years ago, William Johnston was given a delicate Minton porcelain teacup by his grandmother. With this gift, a young boy’s appreciation for beautiful objects was born and nurtured his subsequent passion for collecting antiques. Now, at last, William Johnston’s gift to the people of Victoria, and his wish that his extensive collection be displayed for public enjoyment will be accessible, as never before, on the weekends that he longed for.

THE REAL DEAL | WILLIAM JOHNSTON: His Residence and Collection