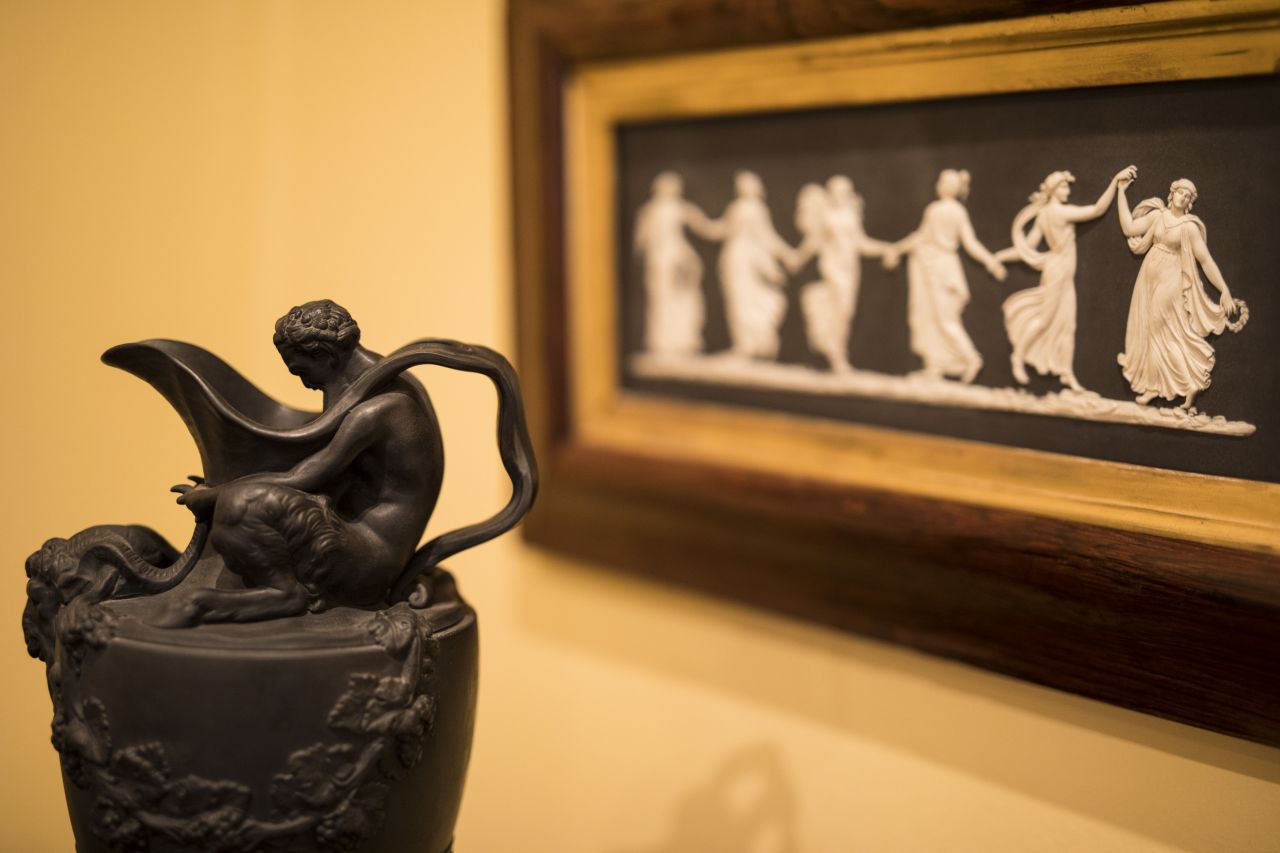 In this exhibition The Green Drawing Room in Fairhall is re-presented as a Durbar Room, displaying many of the significant items gathered by Melbourne antique dealer William Johnston on his frequent buying trips to India.

The exhibition includes items purchased by Johnston from the sale of vice-regal furniture from Government House, Calcutta (now known as Raj Bhavan, Kolkata) including the magnificent ‘salon suite’ which was used by celebrated English photographer Cecil Beaton CBE in his portrait of Melbourne-born Lady (Maie) Casey who as the wife of Richard Casey became the Vicereine of Bengal during the last years of the British Raj. The salon suite is displayed in the Durbar Room alongside other splendid examples of imperial Indian style from The Johnston Collection.

India was one of Johnston’s favourite places to source antiques as India had huge quantities of European antiques brought there during the British colonial period. Johnston visited often, particularly from the period of Indian partition in 1947, after which the first Prime Minister Nehru, and then later his daughter, Indira Gandhi, reduced the pensions of the princely rulers of the Indian states meaning they could no longer afford to maintain their palaces and servants and began selling off their furniture and valuables.

William Johnston bequeathed his collection along with his residence Fairhall to the people of Victoria after his death in Pune, India in 1986. The Johnston Collection is comprised of more than 1,400 objects mostly from the English Georgian and Regency period and is regarded as one of the best collections of its kind in Australasia.

The concept to create a sumptuous Indian-inspired ‘Durbar Room’ was proposed when the museum first opened in 1990 but was never realised at the time. This room, which became known as The Green Drawing Room, is a stunning space in which to display a gentleman’s collection.

Louis Le Vaillant, Director and Curator of The Johnston Collection says “The Durbar Room which features in ANOTHER LOOK displays the trophies of a collector and dealer who sourced his objects from the former British Empire, creating a distinctive 20th century collection which can be viewed within a new and original context in this exhibition”.

“ANOTHER LOOK explores ideas around how a viewer in the 21st century might appraise art and design from another time, in particular the legacies of imperial objects and display and how we arrive at a contemporary understanding of them” he says.

ANOTHER LOOK showcases Johnston’s incredible collection including many fine paintings such as the series of Regency miniatures by the acclaimed 18th century miniaturist James Scouler; a superb portrait of Lady Montagu by the trailblazing female artist Mary Beale (1633–1699), regarded as the first professional female artist and one of the most important portrait painters of the 17th century; outstanding examples of period furniture including a Pembroke table, a George III breakfront bureaux and a Louis XVI style salon suite; and much more.

It was William Johnston’s intention that, Fairhall, be regularly rearranged. Past rearrangements have included those by fashion designer, Akira Isogawa, architect, Pascale Gomes-McNabb, fashion-house, Romance Was Born, artist Rosslynd Piggott, Artistic Director of The Australian Ballet, David McAllister AO, milliner and artist Richard Nylon and design studio Hecker Guthrie. The series of rearrangements of William Johnston’s collection in Fairhall provides visitors with an opportunity to continuously see the Collection through another person’s eyes and aesthetic.

ANOTHER LOOK continues to explore one of the themes underpinning The Johnston Collection, that ‘Old is New’.