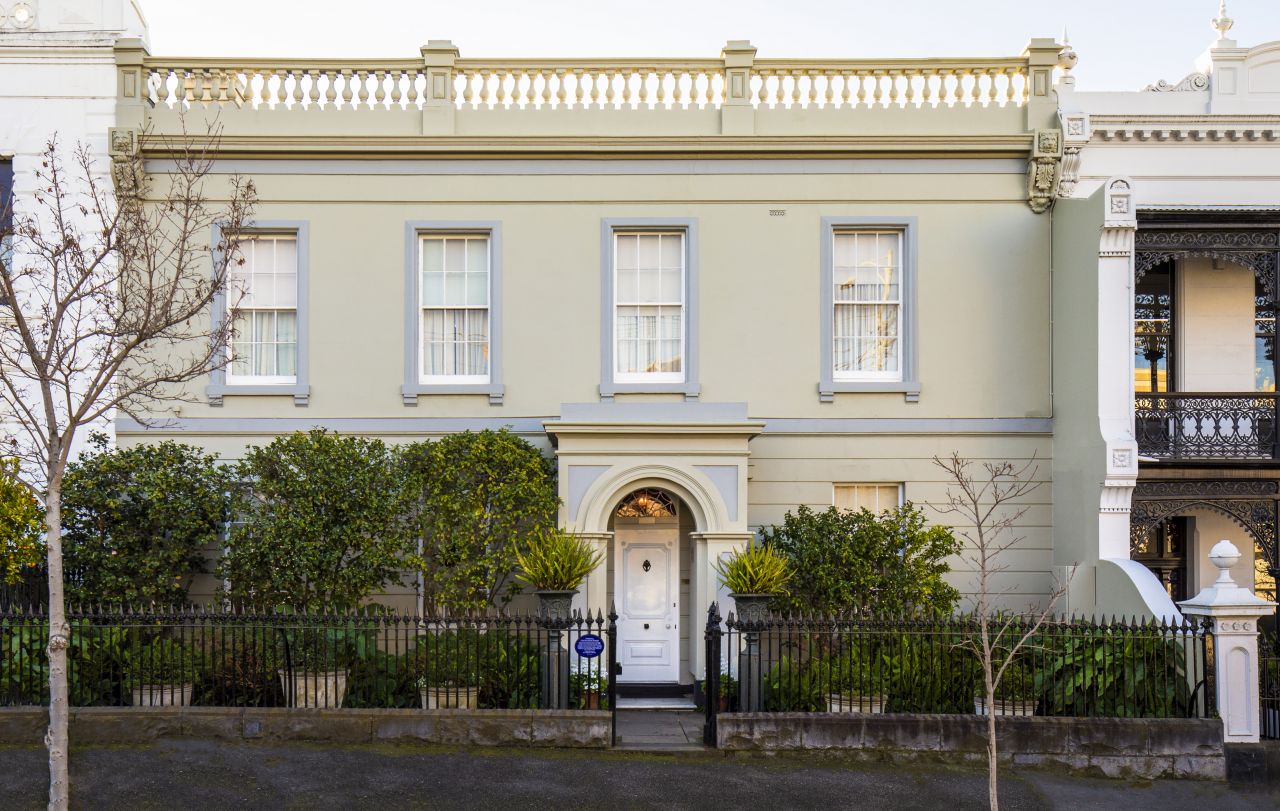 The late William Robert Johnston (1911-1986) was an influential Melbourne collector and dealer of Georgian and Regency decorative arts.

Mr Johnston spent most of his life building and refining a collection of furniture and objects from the 18th and early 19th centuries, the Georgian and Regency periods. His appreciation and enthusiasm for the architecture, decorative arts and style of this era was typical of many tastemakers in the 20th century and ran counter to the prevailing taste for Victorian furniture in Australia.

Mr Johnston was a successful antique dealer with a taste for exquisite and exotic objects who began his career in London after World War II. He returned to Australia in the early 1950s and began importing antiques from England. he is described as one of the grand old men of the Melbourne antique trade and presided over his magnificent showroom, Kent Antiques, in High Street, Malvern, for many years.

Mr Johnston was also a great decorator of houses. He kept townhouses in both London and Melbourne as well as a country-house in rural Victoria. These properties were continually altered and re-arranged to accommodate new acquisitions or ideas about hoe best to display his Collection.

It was Johnston's wish that his Collection be preserved and displayed for public enjoyment in a suitable environment. He had an aversion to unsympathetic museum displays and so conceived the idea of an independent house museum decorated to complement his Collection. His bequest of a museum and endowment to maintain and manage it, is unique in Australia, and represented a Wonderful recourse for all those interested in decorative arts, interior design, social history and who, like the late W.R. Johnston, love viewing fine objects in an elegant domestic setting.

Prior to her appointment to this position in early 1989 she was Foundation Curator of Australian Decorative Arts at the Art Gallery of South Australia.

Judith Thompson brings to Melbourne's newest museum a wealth of experience and expertise in the decorative arts, museum management and exhibition planning. Since 1973 she has worked on over 50 exhibitions to document the significance of decorative arts, initiating such diverse offerings as:

Judith Thompson is a specialist in 19th century Australian and British decorative arts who has spent her career exhibiting and documenting the role of decorative arts as part of our cultural heritage. her special interests are the place of decorative arts within its social context, the presentation and preservation of art objects, costume, textiles and the history of furnishing and interior decoration.