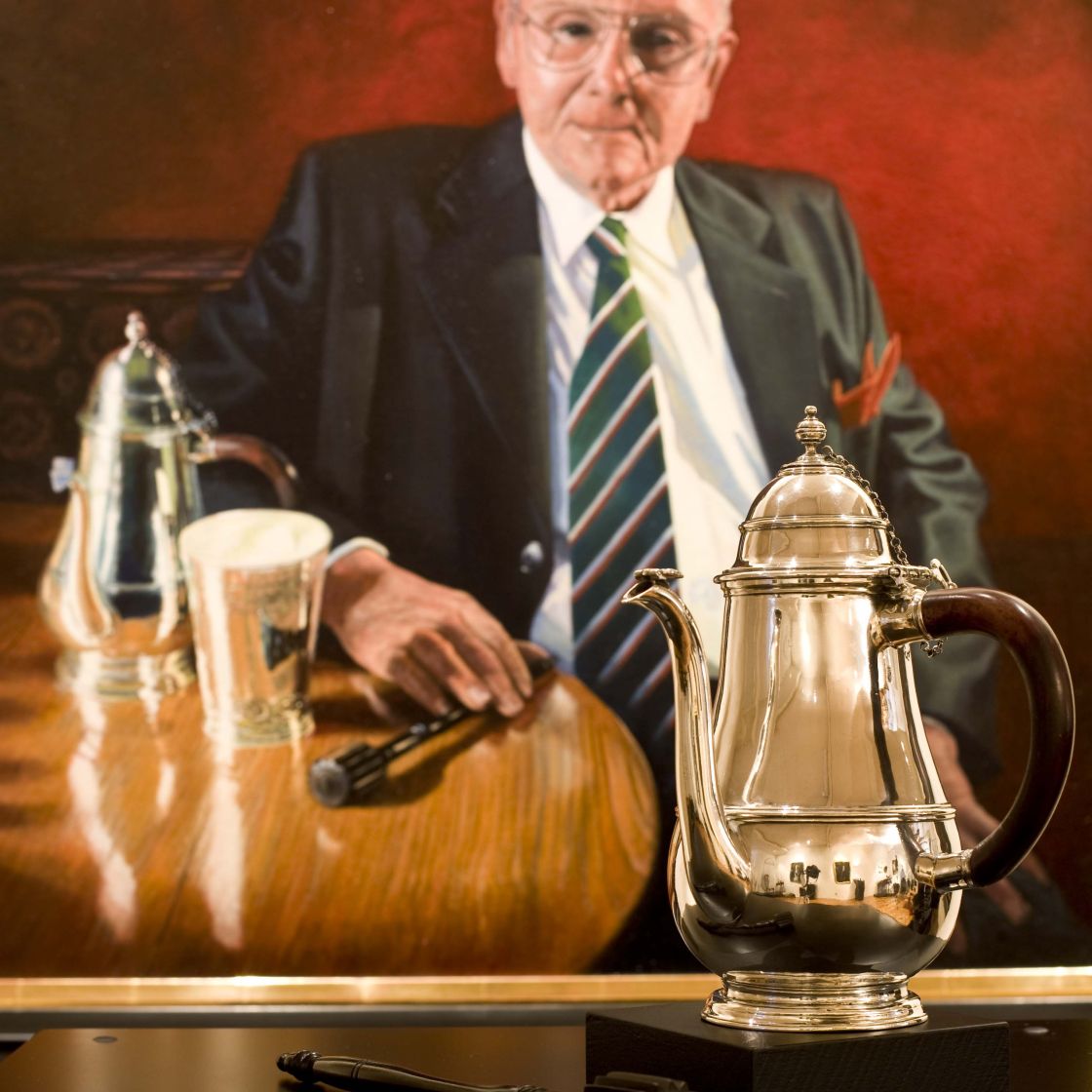 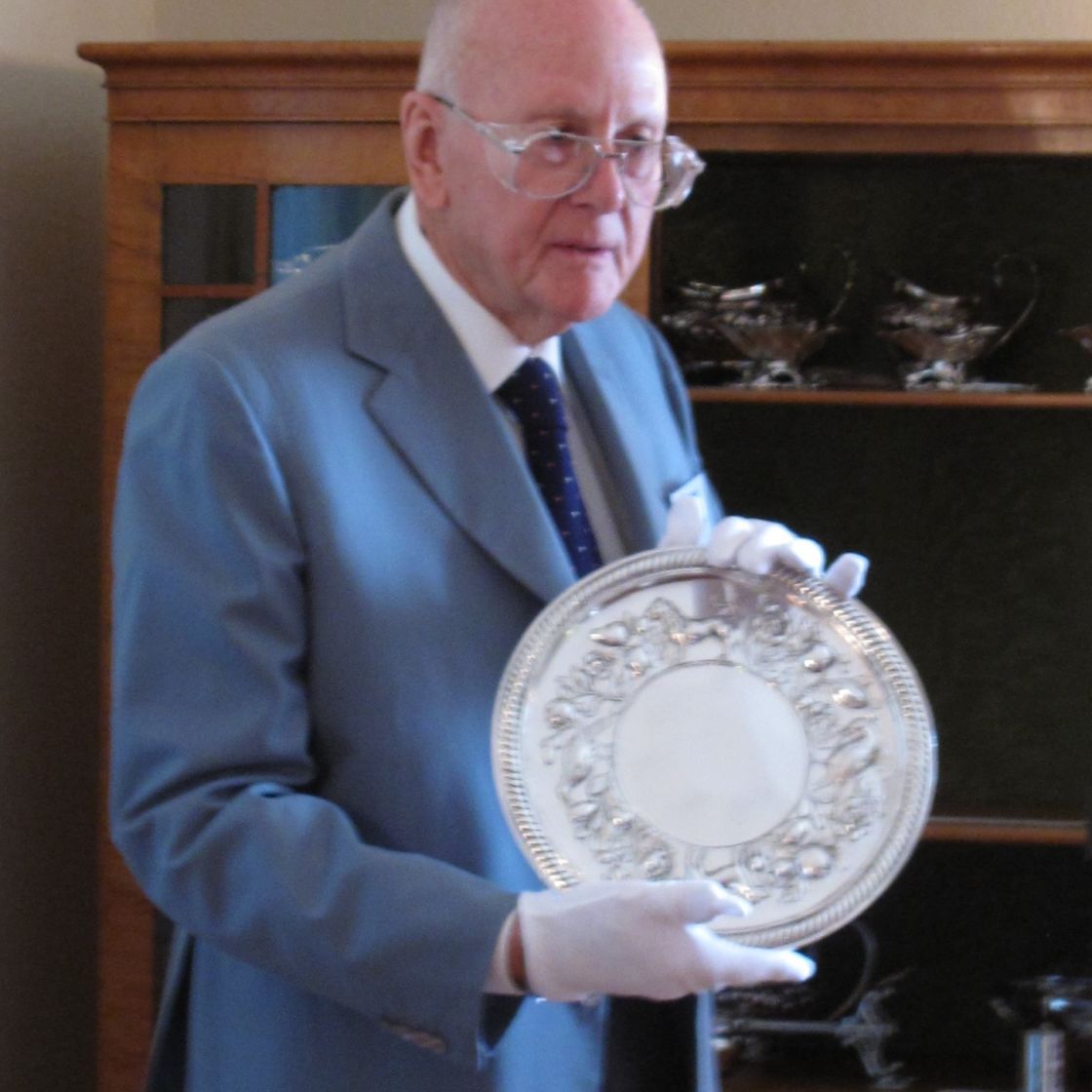 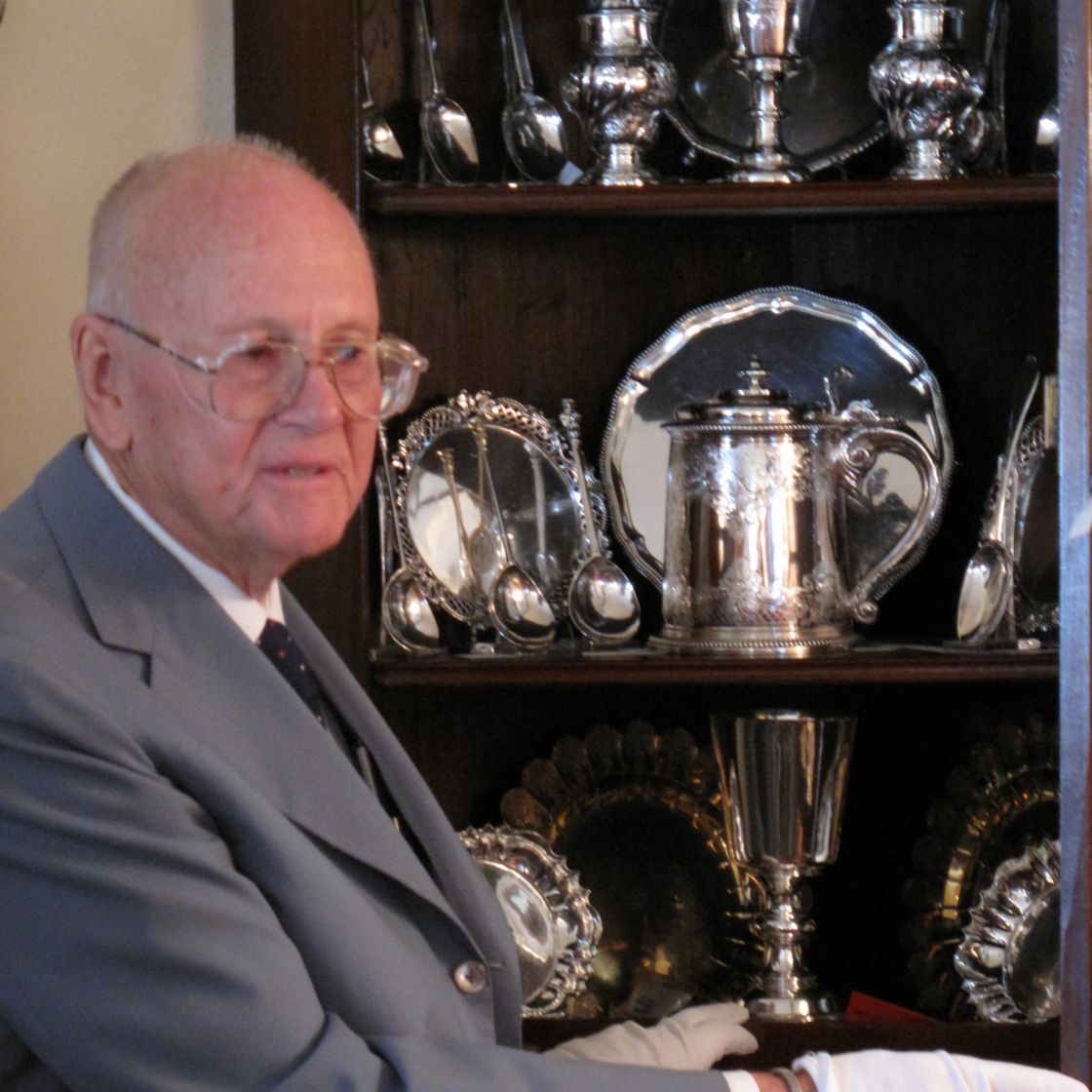 CONNOISSEUR : COLLECTOR : BENEFACTOR | An introduction to Roger Brookes (and his family and collecting) with Andrew Dixon

In this lecture Andrew Dixon will introduce Roger Brookes, his family, and their homes, as well as some of the key pieces from The Brookes Bequest.

The Brookes Bequest was amassed over several generations, initially by Albert Henry Heal and Arabella Heal of Oxton Hall, Cheshire, the parents of Roger’s mother Mrs. Betty Brookes (1900-1968). Initial transfers took the form of engagement and christening presents, later followed by a large consignment of items on the death of Albert Henry Heal in 1934.

After the purchase of a larger family home in Toorak in 1960 (Sir) Wilfred Deakin Brookes, CBE, DSO, AEA (1906-1997) and Betty added to this collection with other furniture, fine and decorative arts objects, and significant items of silver.

Their son, the late Mr. Clive Hele (Roger) Brookes’ (1929 – 2020) became the custodian of the house and his parents’ collection in 1997 and added to it in a deliberate and considered manner.

ANDREW DIXON is a TJC Ambassador and a long-term supporter of and adviser to Mr. Roger Brookes. Andrew has worked with Roger Brookes for over 15 years to compile and coordinate information not only on the Brookes Bequest collection but also that of the Brookes family and the collection as a whole.

This lecture is supported by The Colin Holden Charitable Trust.

This lecture coincides with the exhibition SPLENDID and its accompanying publication are supported by a specified fund established from the Estate of Mr. Clive Hele (Roger) Brookes.