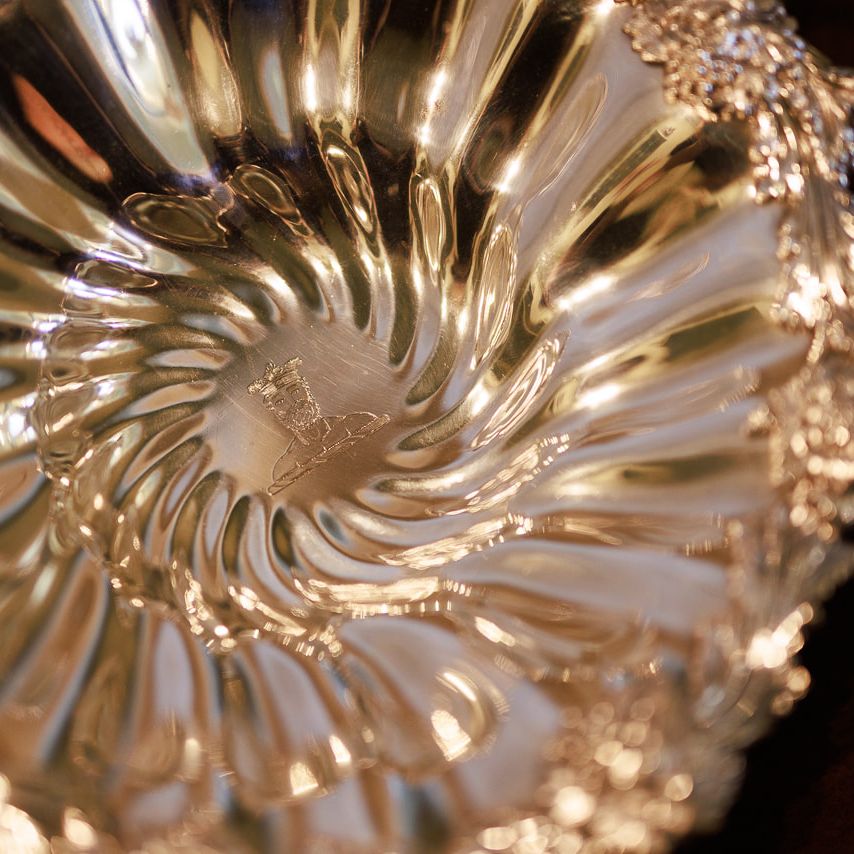 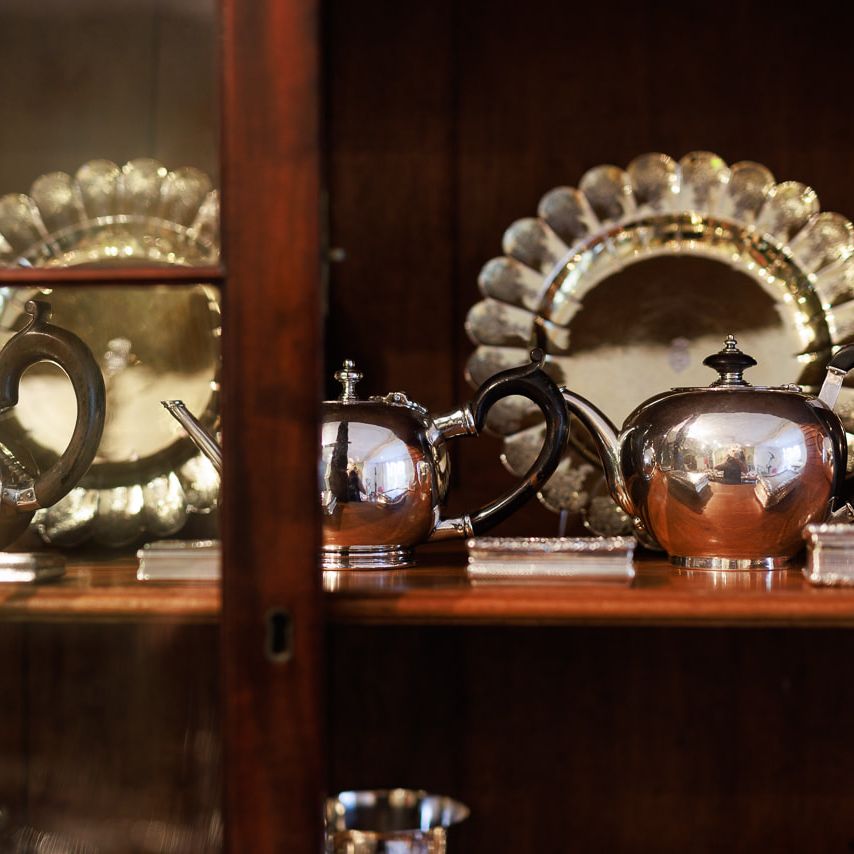 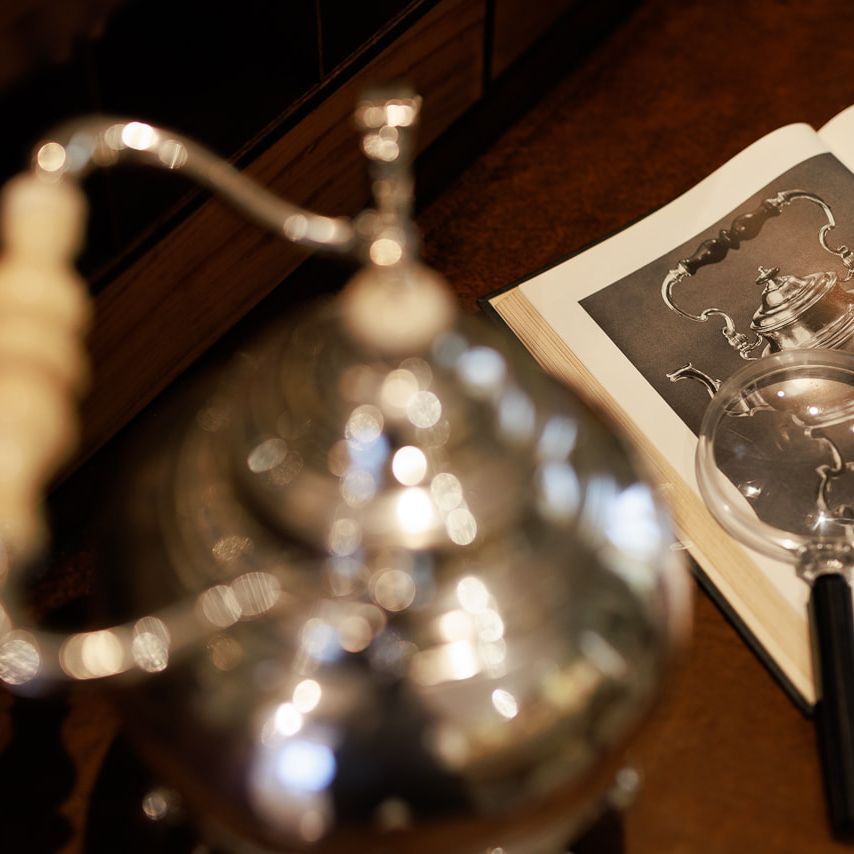 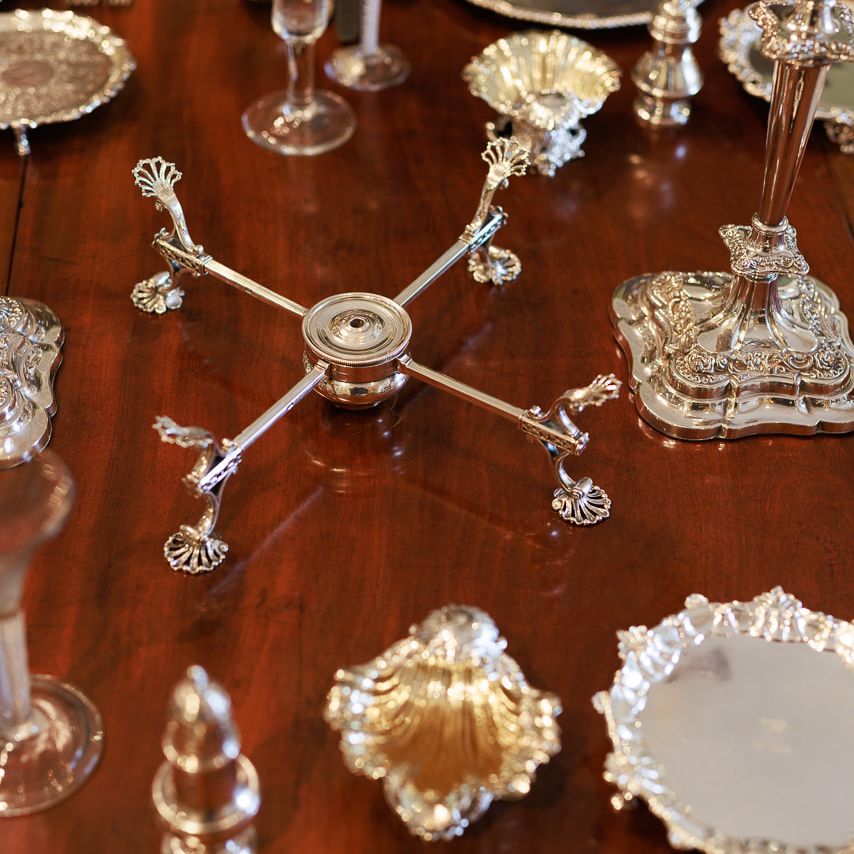 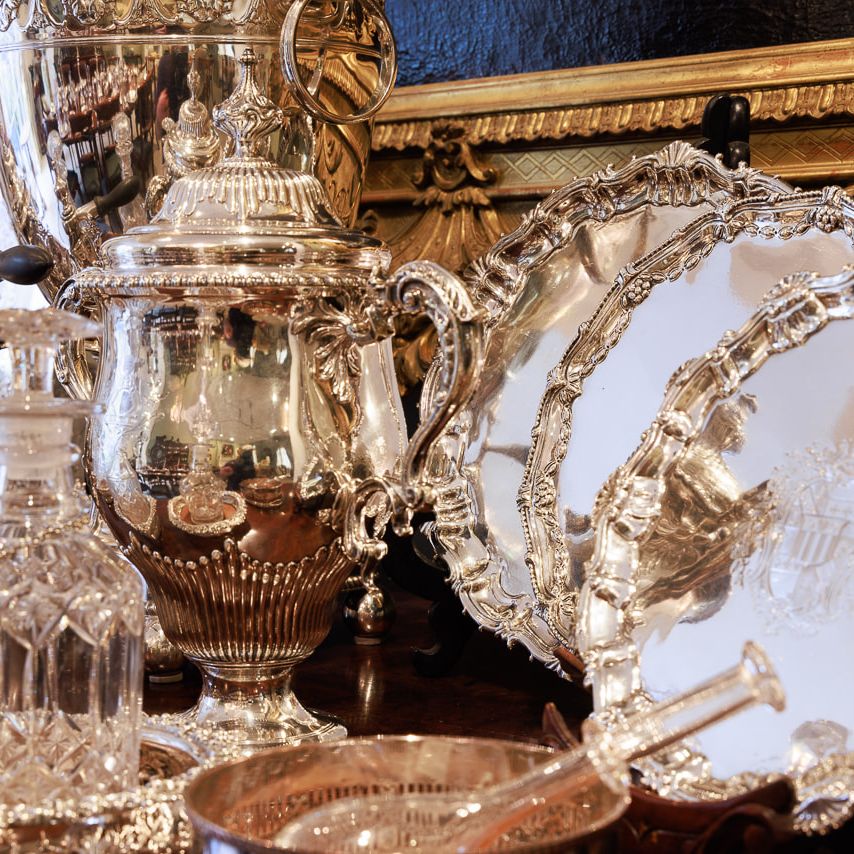 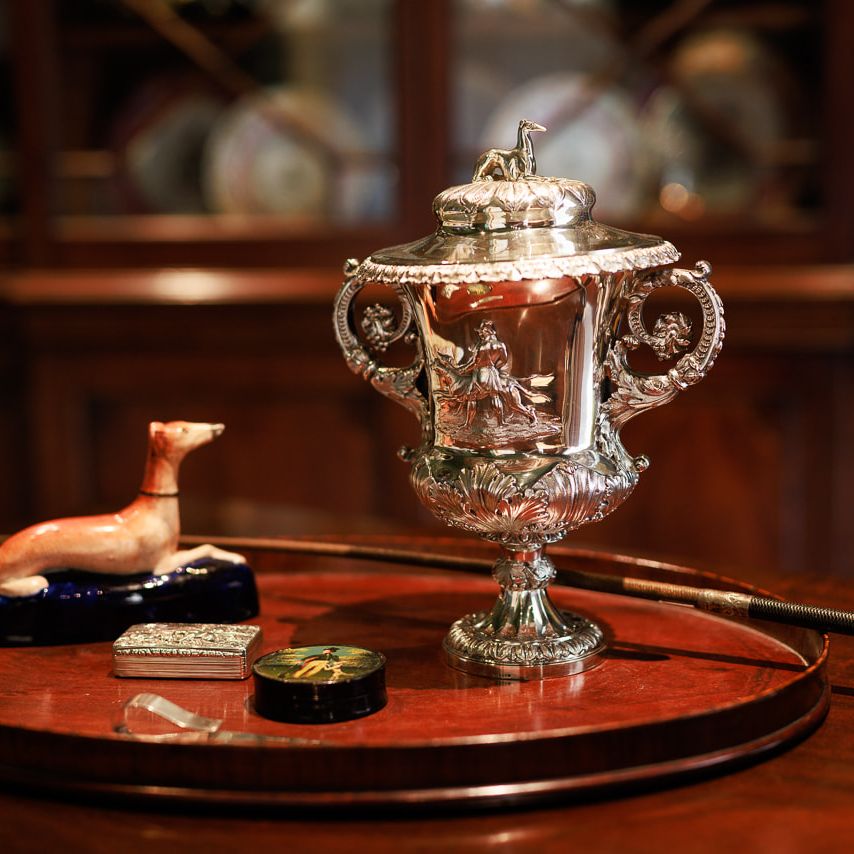 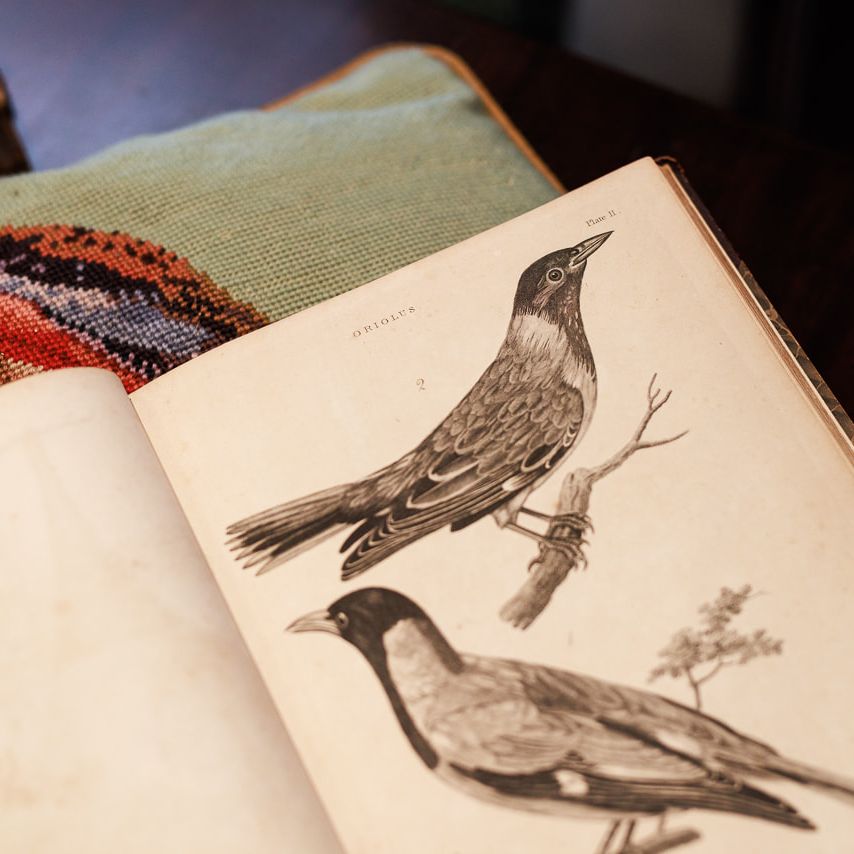 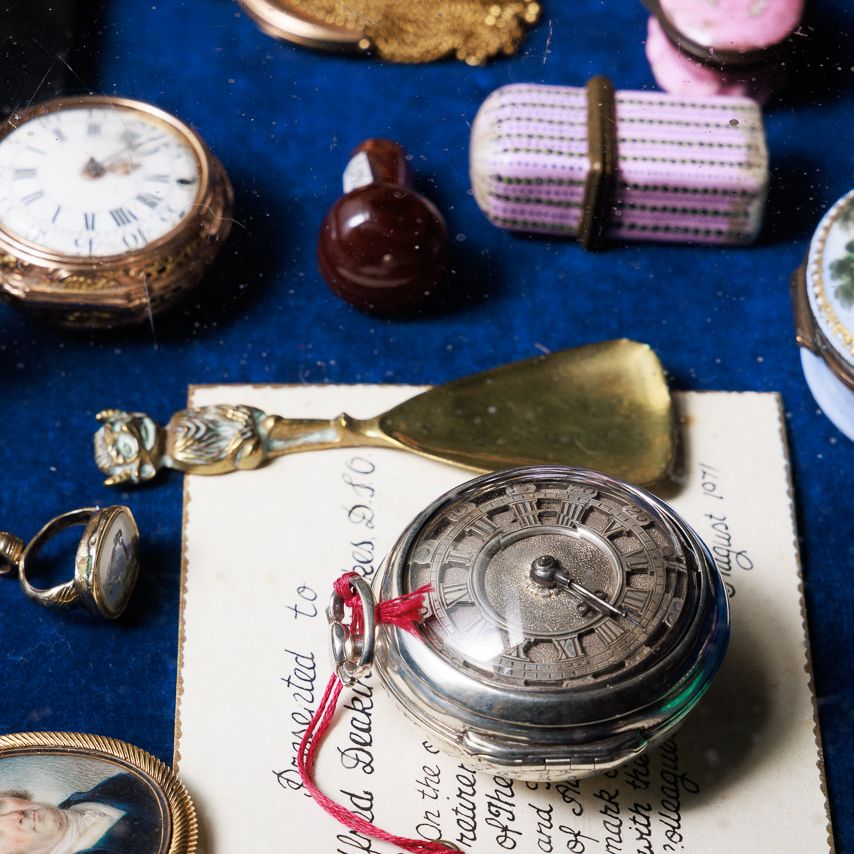 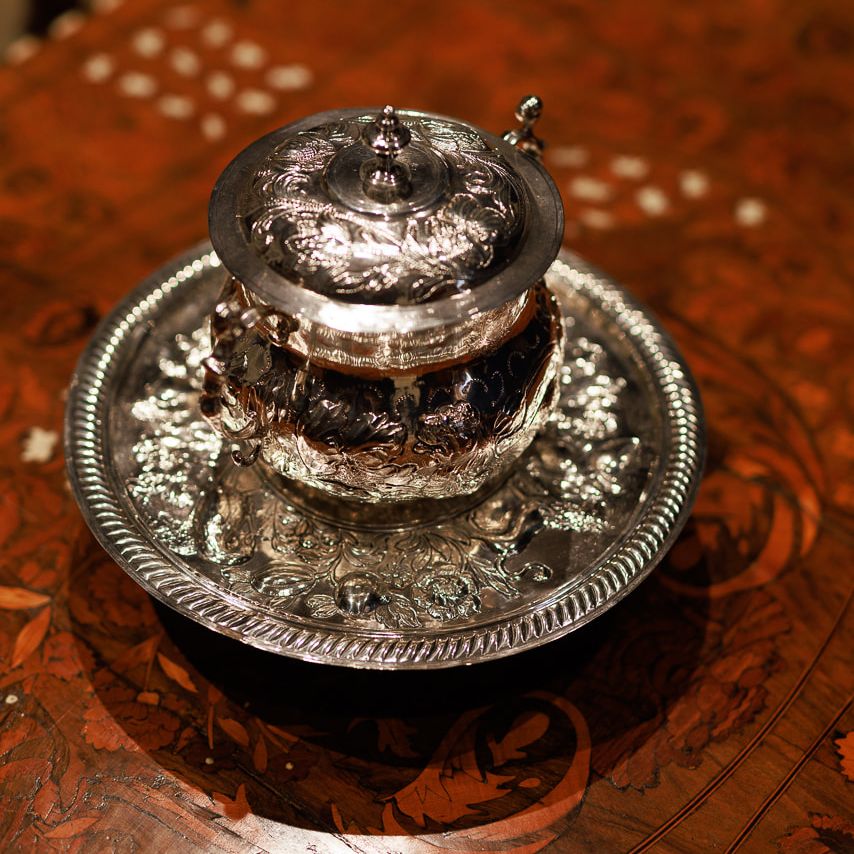 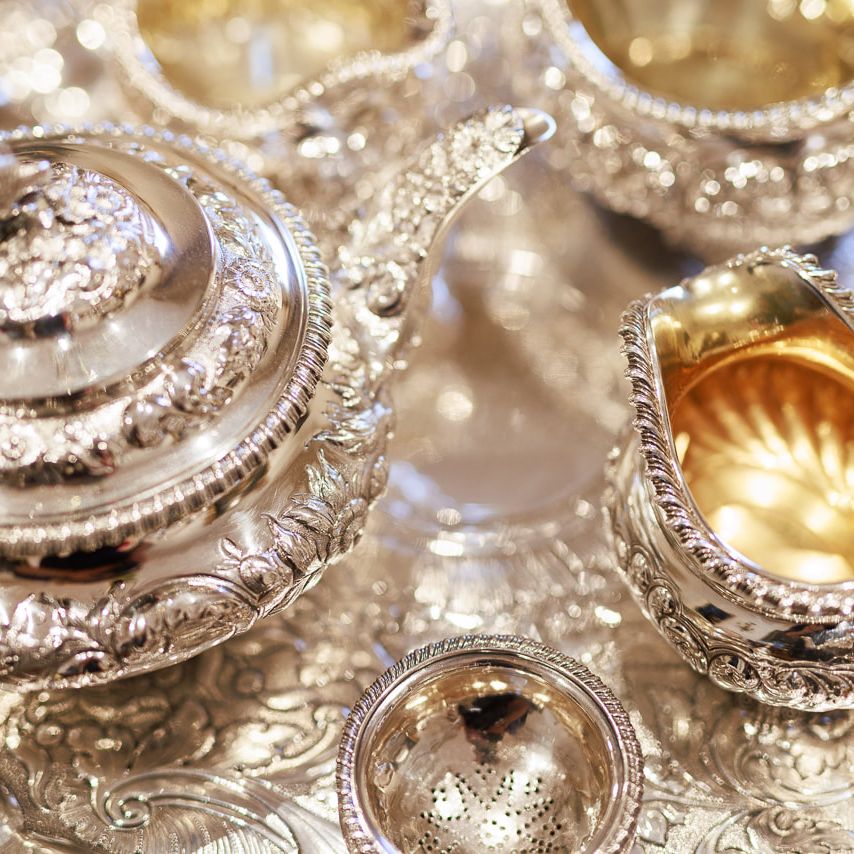 This impressive collection was amassed over a period of time, initially by the bequestor’s mother (Mrs. Betty Brookes (1900-1968), family gifts and bequests plus acquisitions by his father Sir Wilfred Deakin Brookes, CBE, DSO, AEA (1906-1997), and then added to in a deliberate and very focussed manner by Mr. Roger Brookes for over two decades.

This exhibition and accompanying publication (fairhall 33) are supported by a specified fund established from the Estate of Mr. Clive Hele (Roger) Brookes.