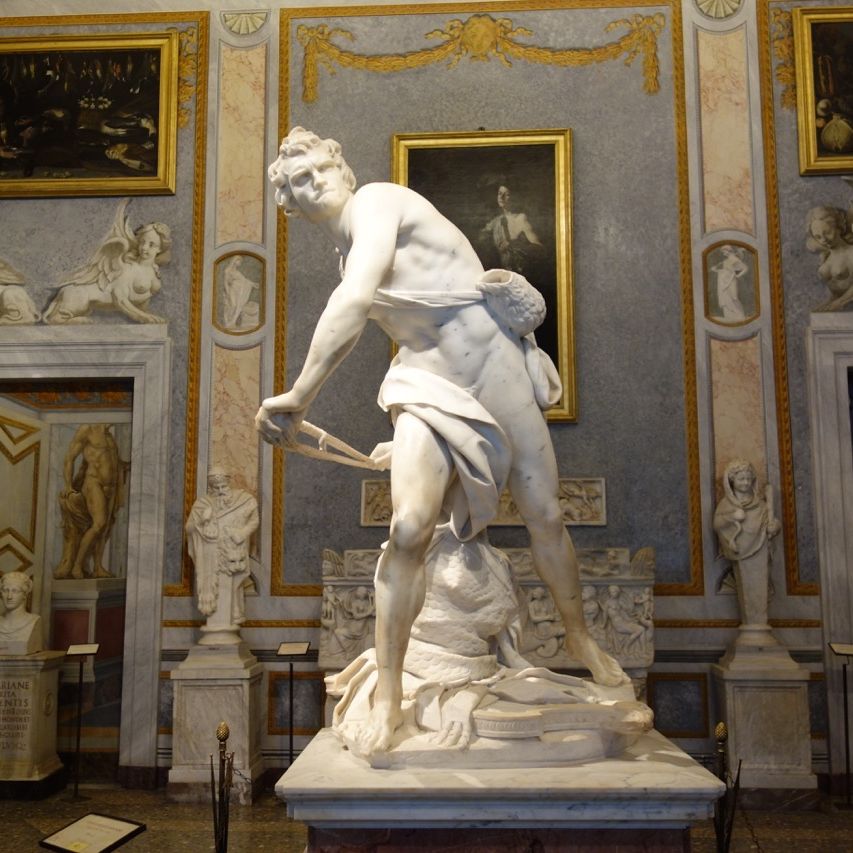 GREAT COLLECTIONS OF VENICE & ROME | 2: THE BORGHESE COLLECTION, ROME "An Elysium of Delight" with Sylvia Sagona

Cardinal Scipio Borghese, used the immense wealth and influence he wielded as Papal Nephew in 17th century Rome to assemble one of the largest and most impressive private collections in Europe. Based on the idea of the teatrum mundi, he placed prize pieces from the ancient world next to contemporary art by Caravaggio, Raphael and Titian in order to stimulate conversation and reflection on art and life. Although a ruthless collector who would seize works commissioned for churches and other patrons, it was his keen eye which first recognised the talent of Gian Lorenzo Bernini whose masterpieces are still on display in the magnificent villa surrounded by landscaped gardens.