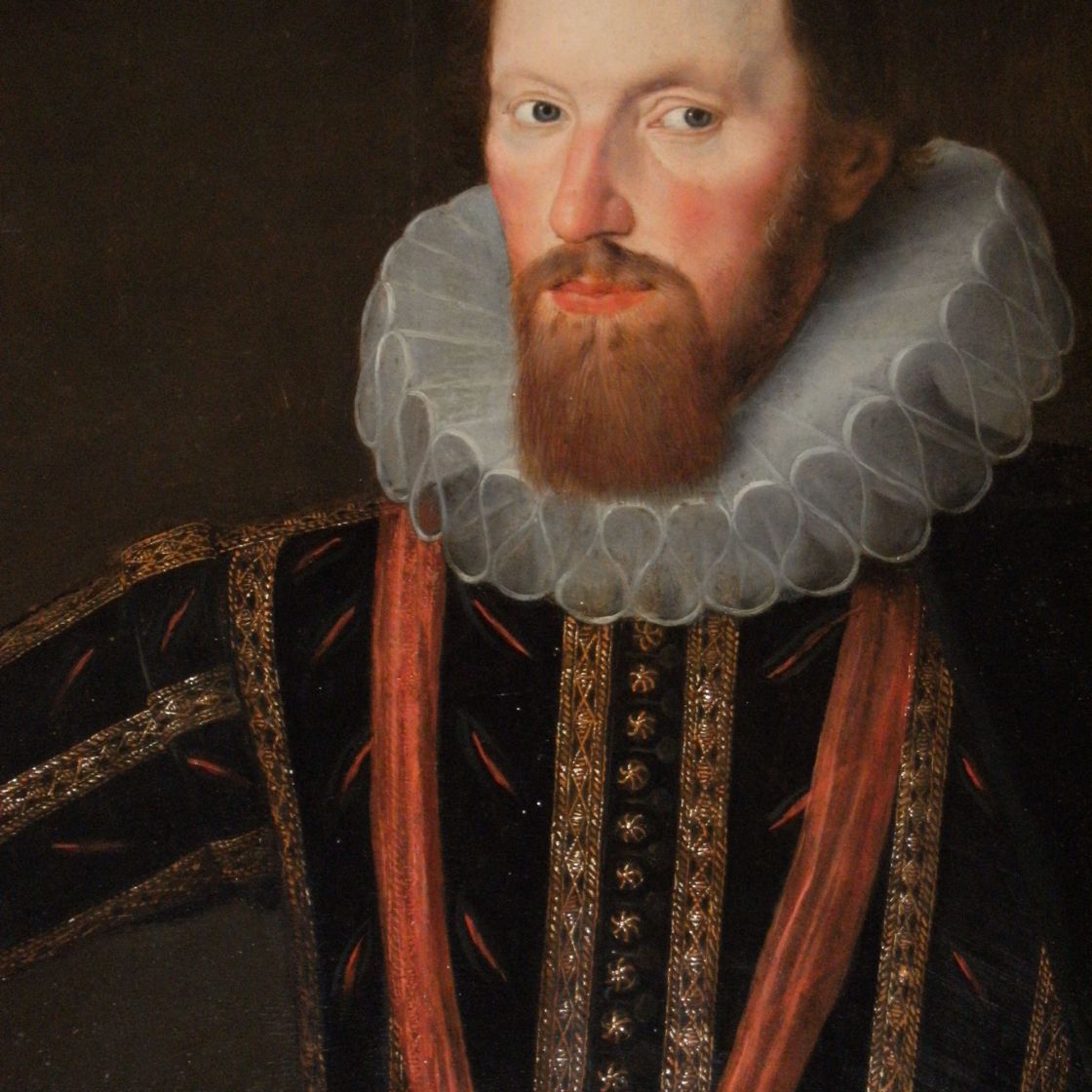 FABRICATING THE WORLD | THE INVASION OF COLOUR: Textiles in Early Modern Europe with Susan Scollay

Living in the 21st century, we choose our clothing and soft furnishings from a variety of colourful fabrics, enabled by19th century advances in synthetic dyes and man-made fibres. Until then, cloth was coloured with natural dyes and, until the 16th century, most Europeans wore clothing in muted shades of grey, brown and blue.

Brighter colours were expensive to produce and even then, luxurious black remained a favoured hue. Expansion of the global sea trade in the second half of the 16th century brought about an explosion of colour in the worldwide production of textiles and figures such as Henry VIII and his Tudor court assisted in promoting the new fashion.

Susan has lectured at The Johnston Collection since 2008 and in 2010 was guest curator of FLUID BORDERS: Ways of Seeing Oriental Rugs.