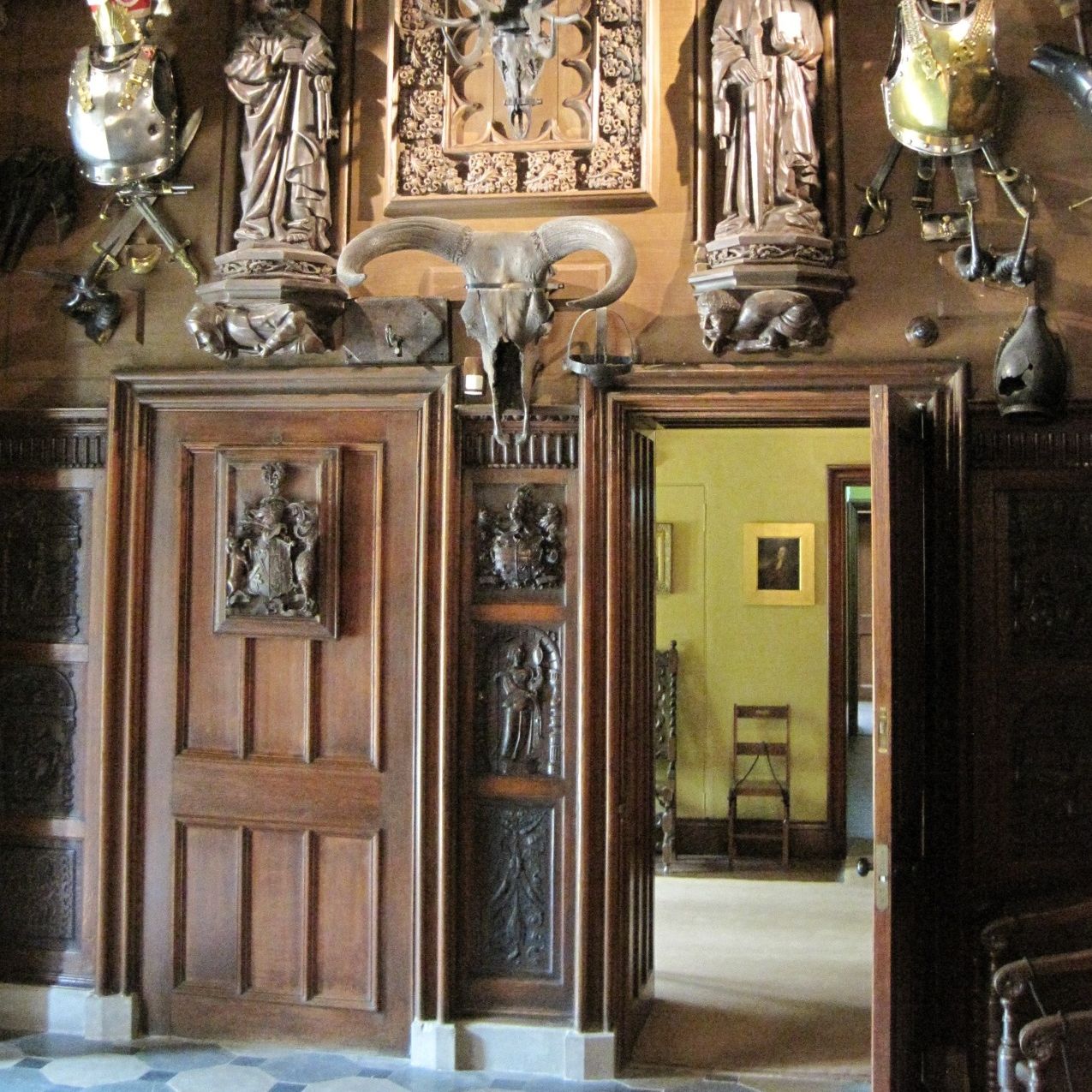 This lecture will examine the historic eccentricities and whimsicalities that comprise the site – both the exterior and interior – of the poet and novelist Sir Walter Scott’s fantastical castle, Abbotsford, in the Borders of Scotland (built between 1816 and 1824). The complexities of Scott’s house, which the author named his ‘conundrum castle’, will be reappraised in light of new research concerning national identity, Scottishness and romantic narratives.

SUZANNE FRASER is a recent PhD graduate and tutor/guest lecturer at the University of Melbourne. Her research encompasses 18th to 20th century British art, art of empires, and national identity. She recently contributed to the catalogue, FOR AULD LANG SYNE: images of Scottish Australia from First Fleet to Federation (Inglis and Macdonald, 2014). Her most recent lecture at The Johnston Collection was REVISITING THE ADAM STYLE: Design, Enlightenment, and 18th century Scotland.