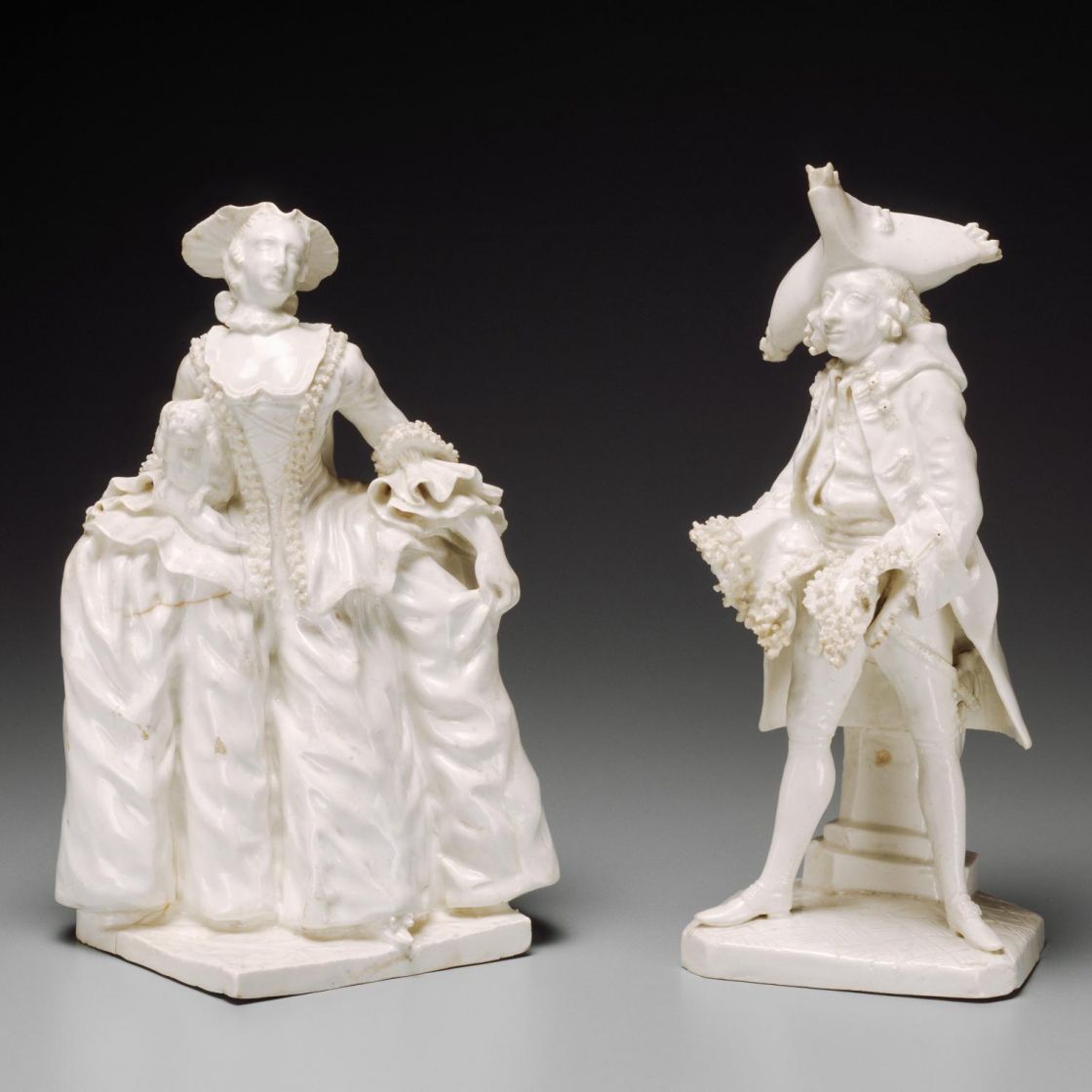 An intriguing aspect of mid-18th century porcelain figure production by English factories was a range of portrait figures depicting celebrity actors from the contemporary London stage. These fascinating artworks provide us with a unique insight into the growing culture of celebrity in 18th century England, and the place of porcelain sculpture in the contemporary culture of collecting.

MATTHEW MARTIN is Lecturer in Art History and Curatorship at the University of Melbourne. He was formerly the Curator, International Decorative Arts & Antiquities at the NGV (2006-2019). His research interests include 18th century European porcelain, and the role of Recusant elites as art collectors in 18th century England. His most recent lecture at TJC was Mad Monks and Naughty Nuns (2012).

Tickets include a $25 tax deductible gift donation. All donations and profits raised at this event will go directly towards the acquisition of a Bow porcelain factory, figure of Kitty Clive, England, circa 1750 to mark the milestone of “The Friends @ 20” and their ongoing support of TJC.