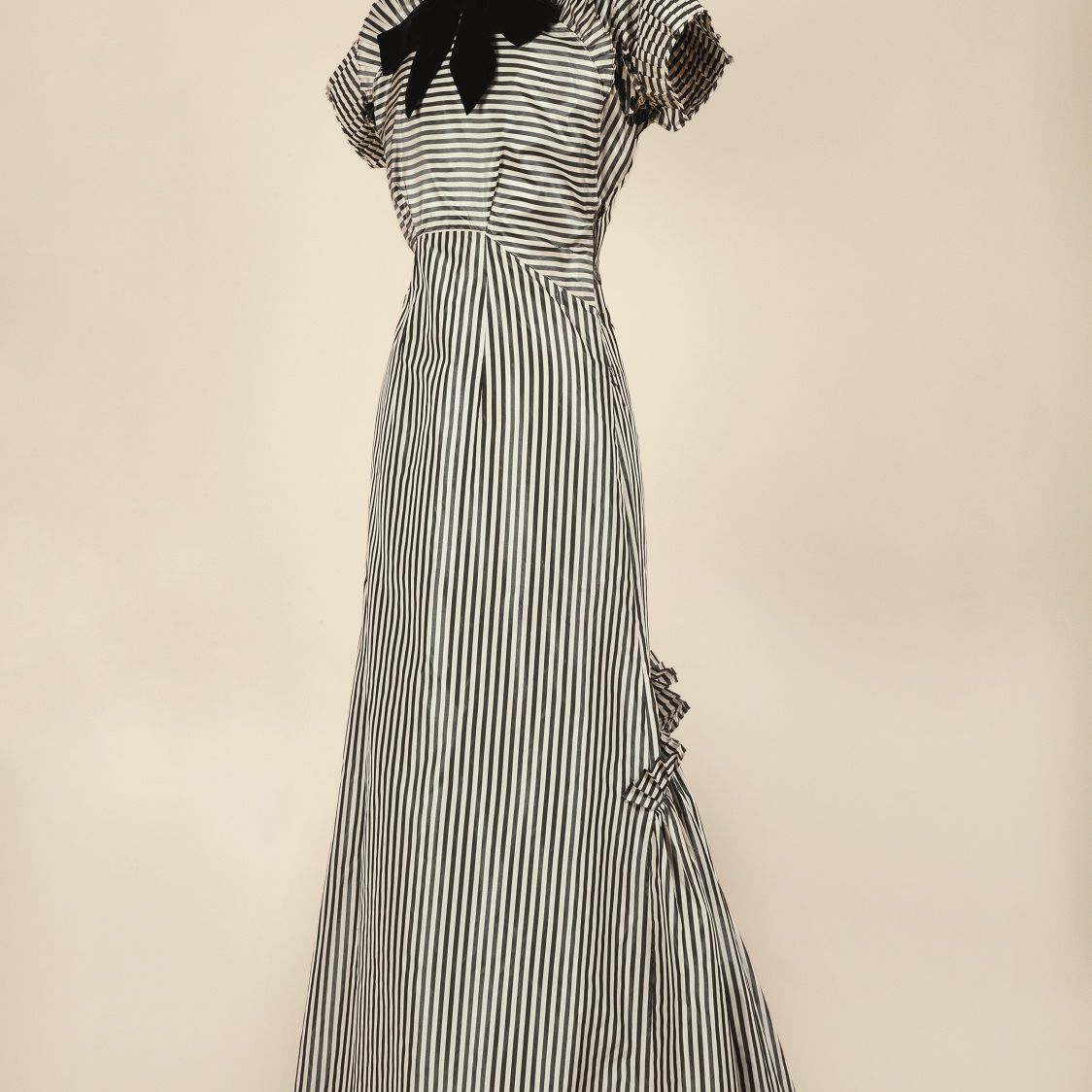 Although we all know Calvin Klein, Donna Karan, Michael Kors and Mark Jacobs, the influence of earlier North American designers has been underestimated, and they include large numbers of women.

The United States of America became a leading centre of industrial and financial wealth in the 19th century. New York became one of the homes of the ‘dollar princesses’ who dressed in both French and American fashions, as well as the centre of an enormous ready-to-wear industry on Seventh Avenue. By the 20th century, the US was known as the ‘best dressed nation in the world’. New York was also the centre of fashion media – contributing to the development of the ‘American look’ - youthful, forward and modern. New types of clothes were developed for working women in new professions such as secretarial, typing and telephonist work. They borrowed items from the male wardrobe, leading to the rise of ‘separates’.

In this lecture we study a range of fashion lives, from women taking the subway to work in 1900, to the ‘social X rays’ documented by Andy Warhol and Interview magazine. These women became ironic subjects themselves for new types of fashion photography pioneered by Jurgen Teller, Chuck Close and Steven Meisel. 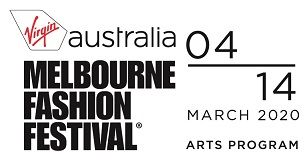