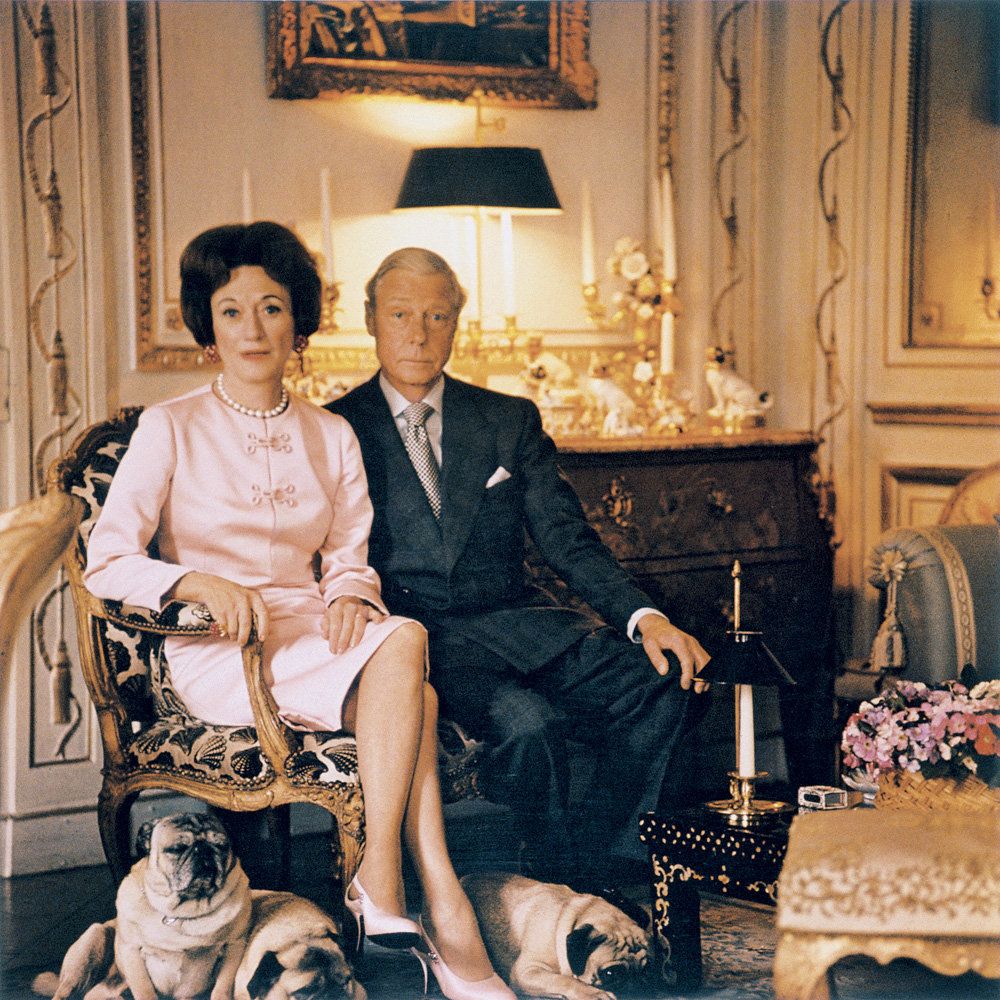 In September 2013 Adrian Dickens went to Paris in search of greater insight into the story of the abdication of England’s King Edward VIII - over 70 years has passed the greatest crisis in the modern history of the British monarchy in 1936. The mystery of, and the effects of the abdication are still being felt today.

Dickens tried to discover more by visiting the Paris home of the Duke and Duchess of Windsor. The result offers a different perspective on the British monarchy. In this lecture Dickens unlocks the history of this relationship and the fraught, often poisonous, relations with the Duke’s family. He re-examines the purpose of their cluttered, rambling possessions - and breathtaking jewels - and the role they play in understanding the impact of Mrs Simpson on the Monarchy that is unique in its political and historical significance.

Learn how – and why – a man who didn’t want the throne of England spent the rest of his life trying to replicate it. Hear the stories behind the Duchess’ obsession with fashion and displays of jewels. Discover who ‘Cookie’ and ‘Shirley Temple’ are … and why the Windsor’s loathed them. Understand how the Windsor’s used their collections and possessions to undermine the occupants of Buckingham Palace.

ADRIAN DICKENS trained in the United Kingdom for six years and has been a fixture on the Melbourne and Sydney fine jewellery scene for over 30 years. Adrian’s knowledge of historical and recent jewellery trends are insightful. He regularly gives talks and presentations nationally and internationally. He has managed some of Australia’s fine jewellery houses and now runs Circa AD Jewels.