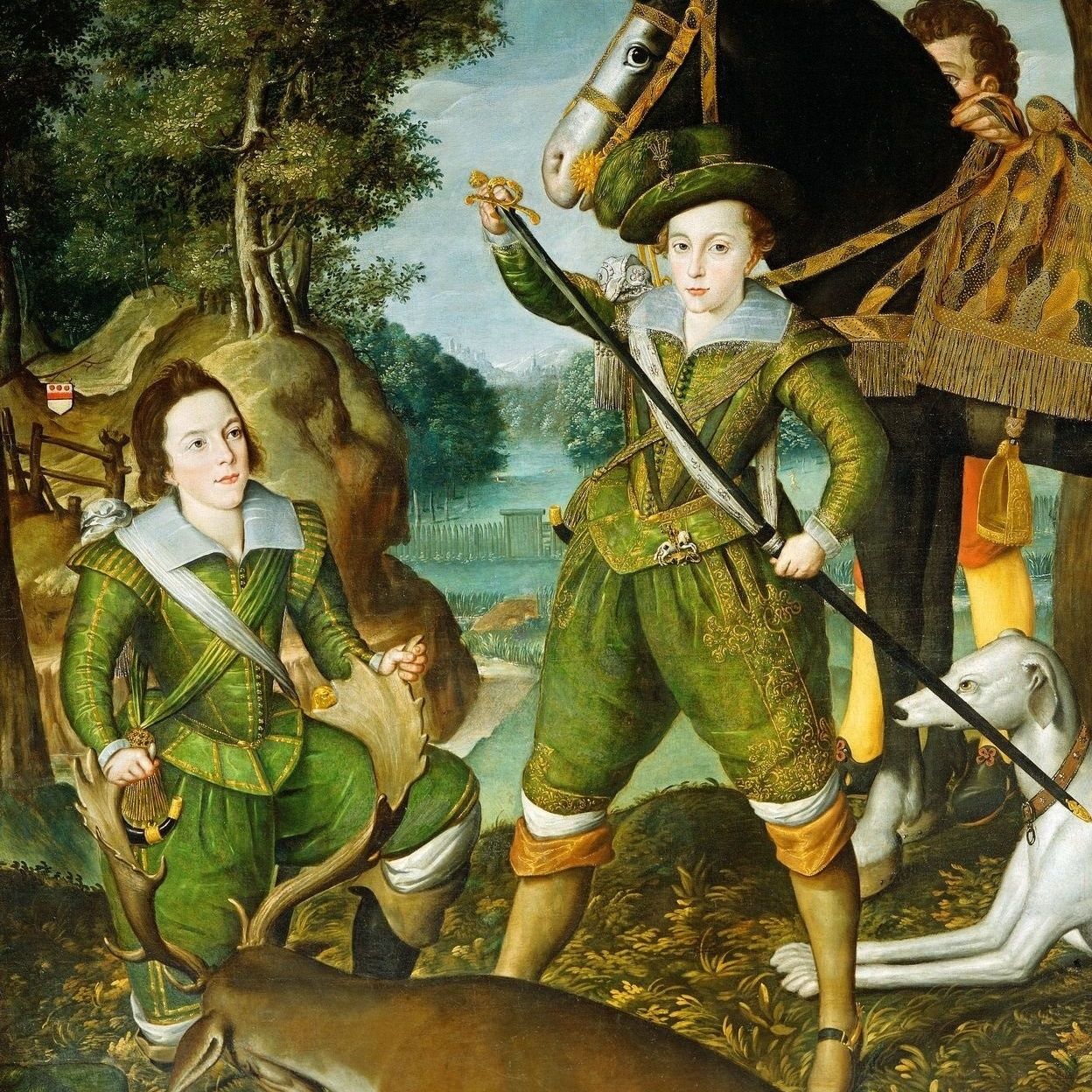 THE OTHER PAINTINGS OF ROBERT PEAKE THE ELDER with Ian George

In this lecture we will consider the other works of the great portrait painter Robert Peake (English, circa 1551-1626). While The Johnston Collection holds his simplified and reduced portrait of Edward Lord Montagu, dated 1601, what delights are contained within the richly detailed image of the lost prince in Prince of Wales with Sir John Harington in the Hunting Field or the richly symbolic Portrait of a Lady of the Hampden Family, circa 1610? Ian George will consider these and other remarkable works by Peake, as one of the few English-born artists of the period who attained the high standards of the expatriate artists who dominated the English scene at the time. He was amongst those who developed a style of full-length costume portrait of which it has been said, “There is nothing like them in contemporary European painting.”

DR IAN GEORGE has been an art critic since the 1960. His postgraduate work was in aesthetics. Since then he has served on the Visual Arts Committee of the Festival of Perth, as a Trustee of the Queensland Art Gallery and Vice-President of the Queensland Festival, had two terms on the Community Arts Board of the Australia Council and is a regular lecturer at the National Gallery of Australia, the Art Gallery of SA and the National Gallery of Victoria. His most recent lecture at The Johnston Collection was How Much Colour is There in Your Life? in 2017.