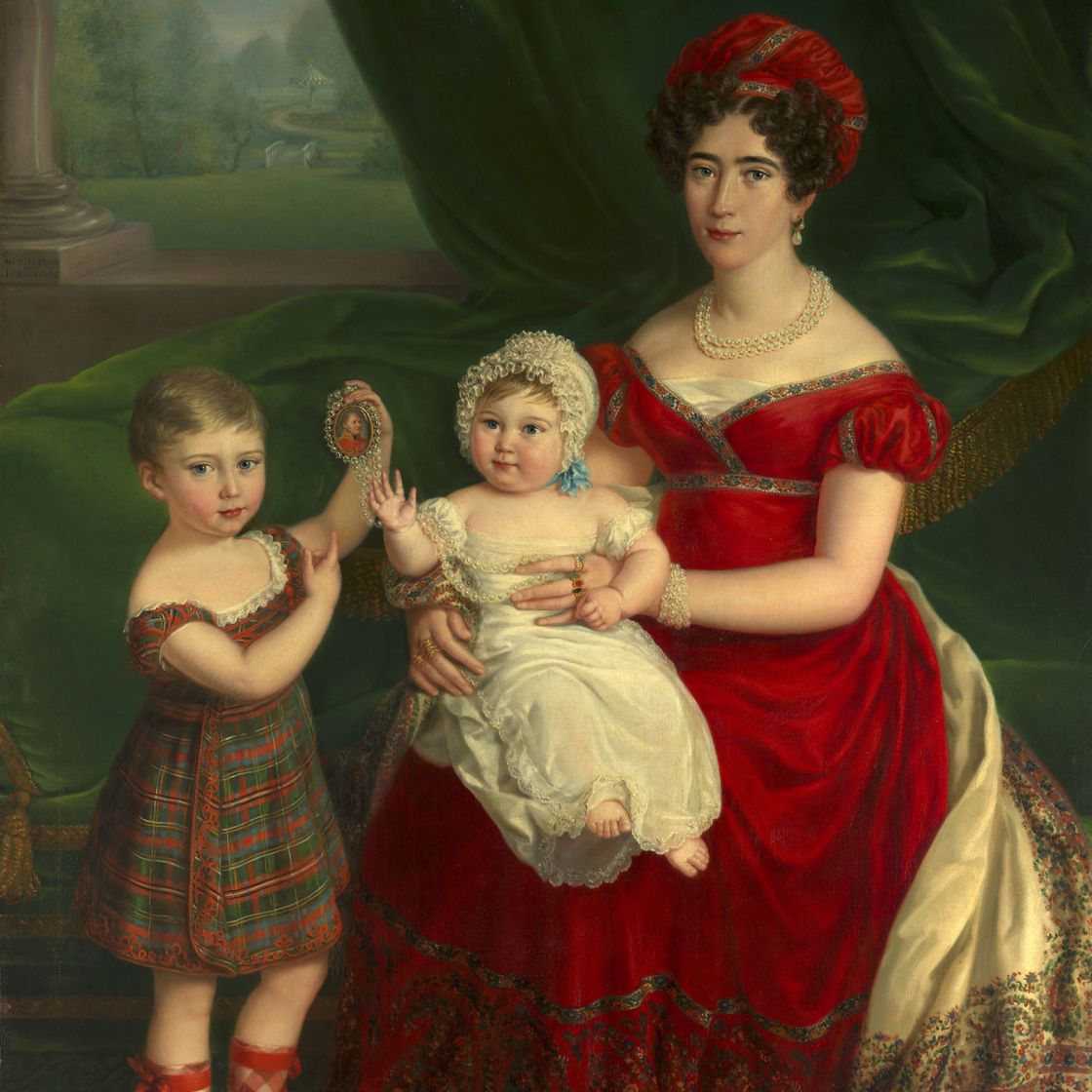 When William and Katherine became Duke and Duchess of Cambridge, they were not the first members of the Royal Family to bear this title. The lecture focuses on its bearers during the late Georgian and Victorian eras, whose lofty ambitions for a royal crown were continuously frustrated, but who, through a circuitous quirk of fate, became the ancestors of the present royal family. The illustrious members of the earlier creation will be surveyed richly through their portraits and photographs from the royal and private collections.

DR EUGENE BARILO VON REISBERG is a Melbourne-based scholar and art adviser, who shares his passion for art, history, and culture from the eighteenth century to the present day through regular lectures and publications. He has completed a doctoral dissertation on Franz Xaver Winterhalter (1805-1873), the 19th century elite portrait specialist, and is currently working towards a catalogue raisonné of the artist’s works.