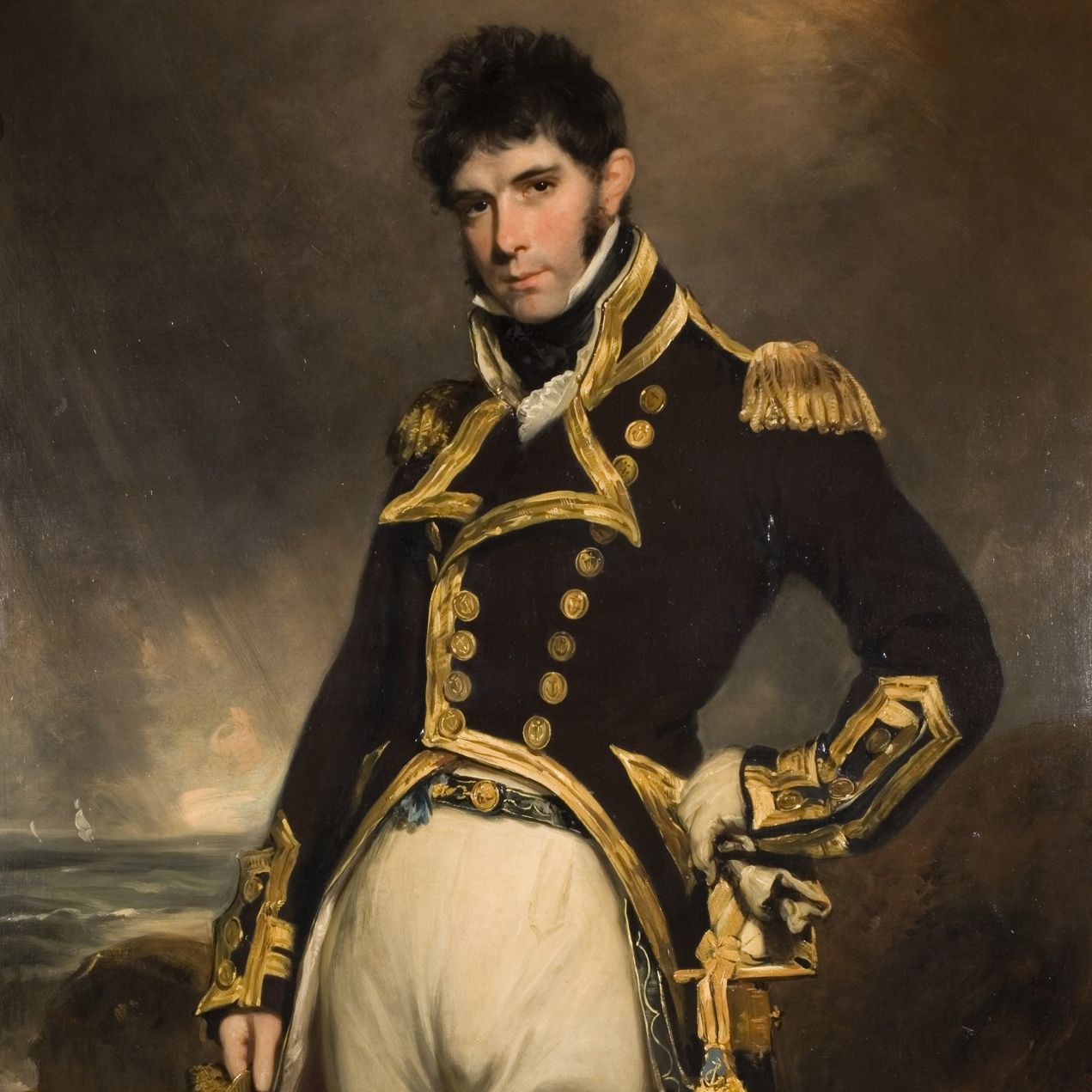 RE-EXAMINING REGENCY FASHION; or, What Did Jane Austen Really Wear? with Hilary Davidson

Delving past the myths of this period into account books, washing lists, professional advice, bills, garments, and many other primary sources, she brought to life the world of dress Jane Austen and her British gentry compatriots knew and wore.

This talk explores some of Hilary’s discoveries, and opens up a surprisingly broad world of interconnected economic, political and global histories that contributed to the distinctive styles of Regency fashion.

HILARY DAVIDSON is a dress historian and curator based between Sydney and London. She was curator of fashion and decorative arts at the Museum of London 2007-2012 and has lectured and taught extensively in her field including at the University of Cambridge.

She is a consultant on historic textiles for the Oxford English Dictionary, and has published and broadcast extensively on dress history, including presenting on the BBC documentary Pride & Prejudice: Having a Ball (2013). Hilary is currently completing a PhD by with publication at La Trobe, and is an honorary associate at the University of Sydney. Her reconstruction of Jane Austen’s pelisse coat (Costume, 2015) led to an extensive study of British Regency dress, published as Dress in the Age of Jane Austen (Yale University Press, 2019).