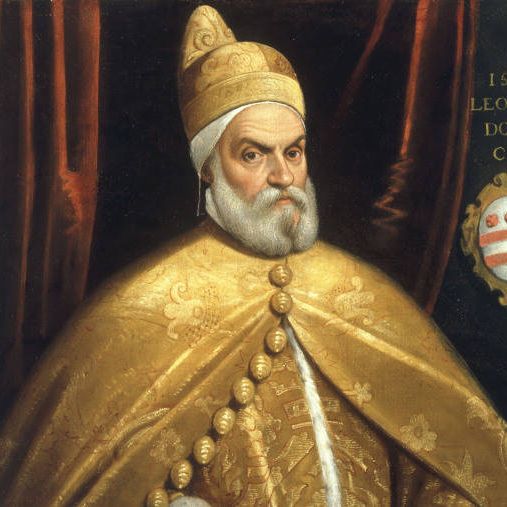 The Venetian doge, Leonardo Donà dalle Rose, was notoriously parsimonious and shrewd in his investments. By the time of his death in 1612, he had accrued a family fortune of 85,000 ducats and embarked on building one of the largest family palazzi of Venice.

In this lecture Catherine Kovesi opens Donà’s account books to reveal his calculated expenditures on clothing made both before and during his period as 90th doge of the city. In particular she compares his clothing expenditures as doge with those made fifty years before when Donà was appointed Venetian ambassador to the most powerful King of Europe, Philip II of Spain.

This lecture analyses the pressures of keeping up the appearance of Venetian power to those abroad, and the mechanisms used to feign magnificence at home under budgetary pressures.

Dr CATHERINE KOVESI is an historian of Early Modern Italy at the University of Melbourne. She has published widely on Italy’s role in the origins of modern consumer society, and is the editor of the forthcoming Luxury and the Ethics of Greed in Early Modern Italy (Brepols, 2018). She has an intimate knowledge of the city of Venice, to which she brings students and alumni of the University of Melbourne for focused periods of study.  Her most recent lecture at The Johnston Collection was CLOTHING & CLOUT | The meaning and role of textiles in Renaissance Venice (2018)