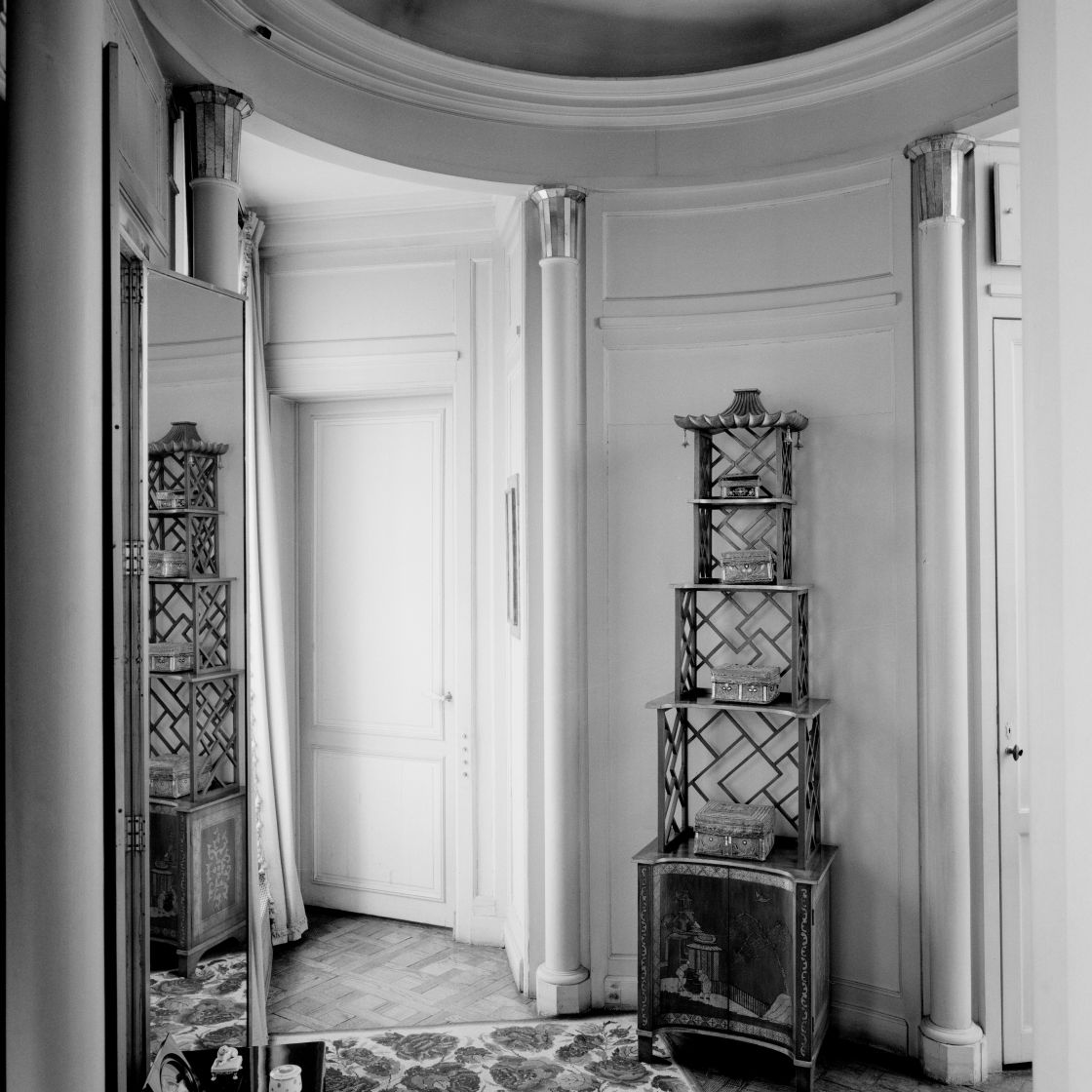 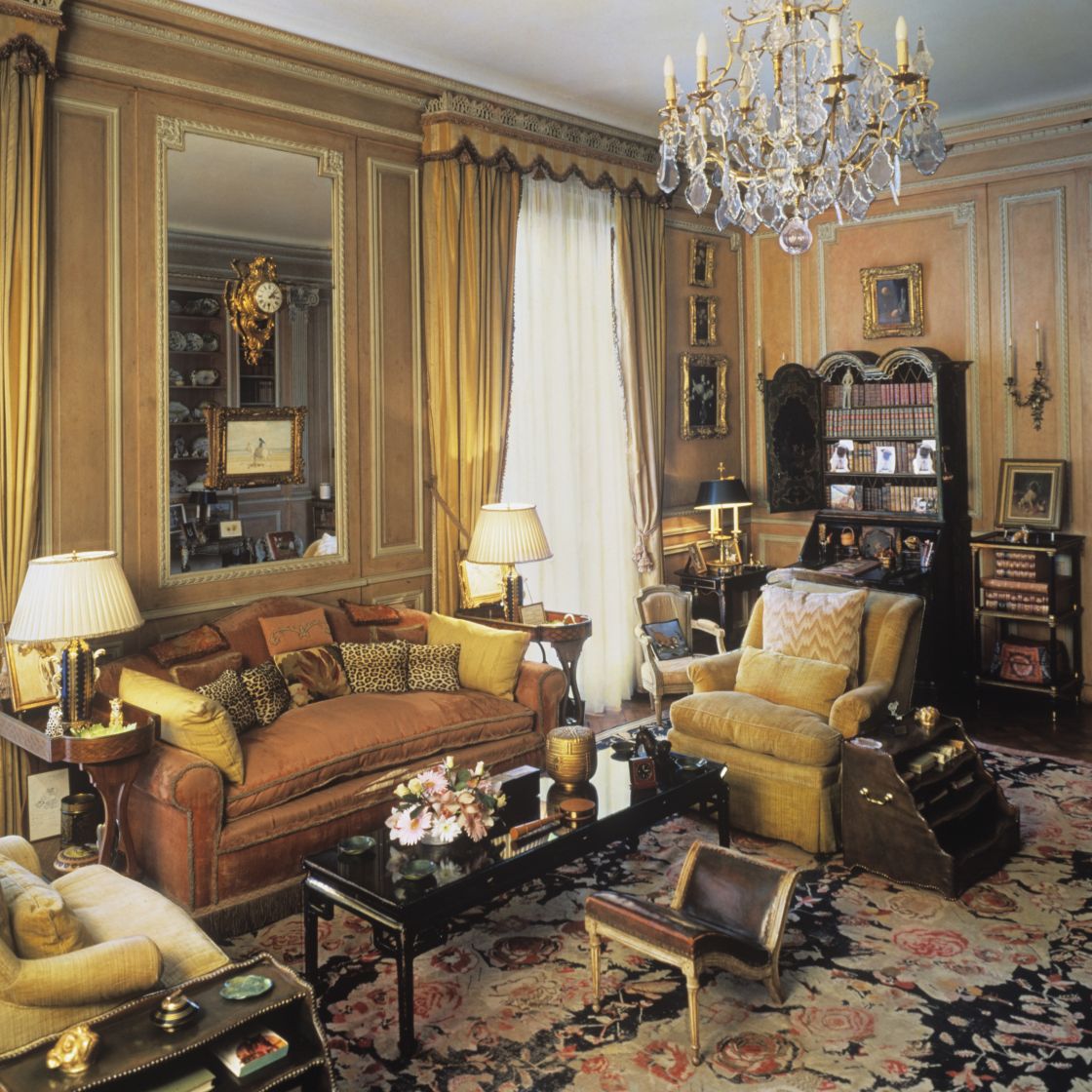 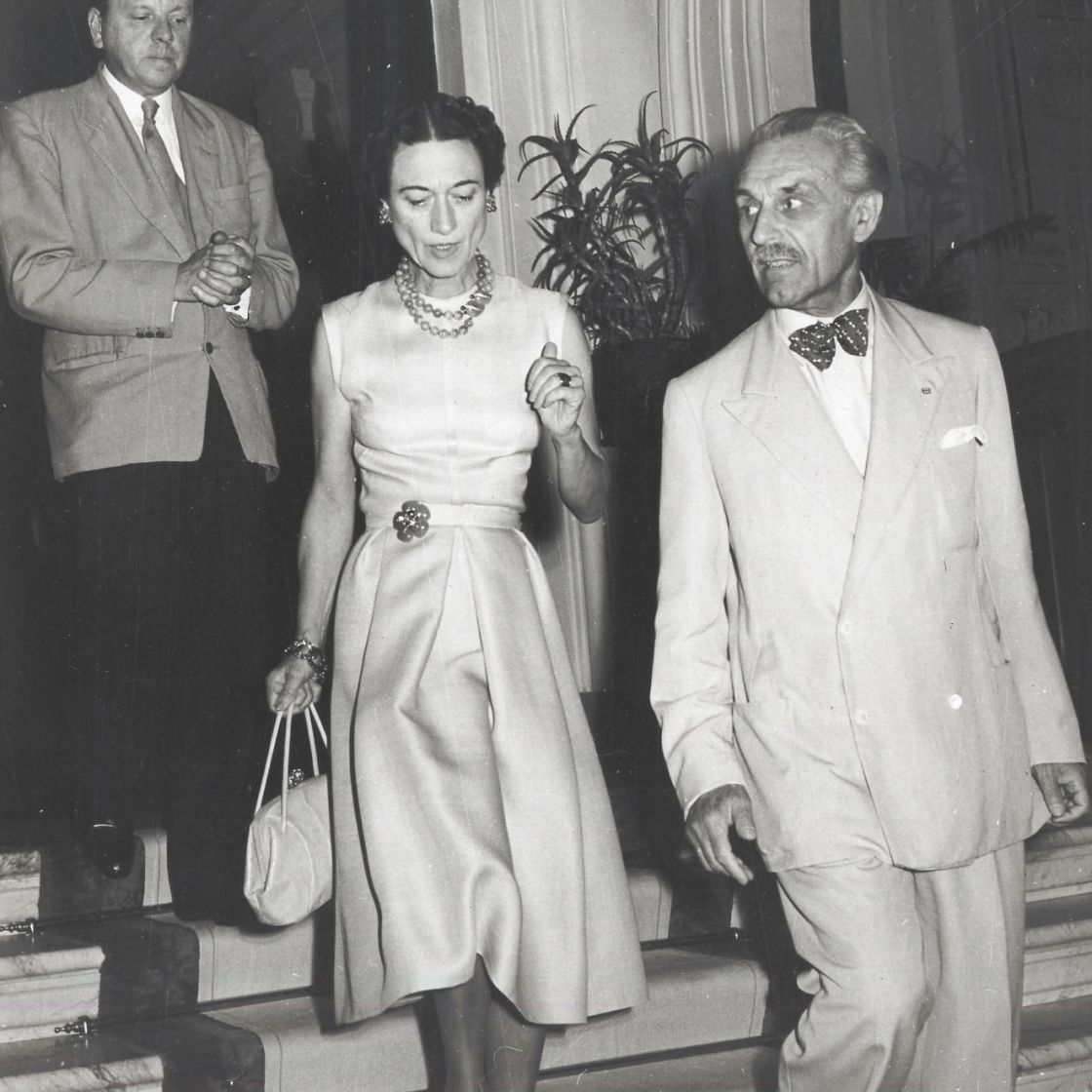 MOVEMENT AND PEP: Re-animating the Duchess of Windsor's Lifestyle Fashions with Peter McNeil

Between the wars the Duchess of Windsor (1896-1986) was a quintessential female sartorial modernist. It was an image built on a type of obsessive discipline and iteration of gestures and actions in `appearing' and also in managing a household - `she was always in control', noted her friend Carol Petrie. Photographic and drawn representations of her by Man Ray, Cecil Beaton, and Horst played a role in disseminating new silhouettes and profiles for modern women. Yet these images are frozen, and they drain the kinesic element of wearing garments for which she was notable.

The Duchess of Windsor brought her clothes, which now hang as empty relics, into a range of animated performances, which can be reconstructed through film, photography and memoirs. The jewellery collection, the sale of which reinvigorated her fame after her death, constituted a type of endless writing over the body, being inscribed with private messages in the prince's handwriting by the jeweller-engravers. Their technical and aesthetic innovation lay in their ability to move, to be flexible and pliable, to mould to her clothes and her body.

Her initials and quasi-royal cipher were embroidered onto both inner and outer clothing and incorporated into the structure of her dwelling spaces. This paper will relate the modernity of the Duchess' sartorial movement to more archaic and emblematic poses. Perhaps her appearance was so compelling because it linked her contemporary life to early-modern traditions of personal jokes and personal allegiances reiterated through the wearing of clothes, craft practices and gift exchange.

PROFESSOR DR PETER McNEIL is Distinguished Professor of Design History at the University of Technology Sydney and lately Distinguished Professor Aalto University. Trained in the history of art with a focus firstly on design and later fashion culture, his research engages with different ways in which visual imagery and materiality shaped lives from the eighteenth century to the present day.

His numerous monographs and edited books include the award-winning publications The Fashion History Reader: Global Perspectives, 2010 (Routledge; with G. Riello); and Fashion: Critical and Primary Sources, Renaissance to the Present Day (4 Vols.), Berg, 2009. McNeil was a Principal Investigator in the Humanities in the European Research Area funded project ‘Fashioning the Early Modern: Creativity and Innovation in Europe, 1500-1800’ and then from 2014-2018 an Academy of Finland Distinguished Professor for Costume Methodologies. He is Fellow of the Australian Academy of the Humanities.

His monograph ‘Pretty Gentlemen’: Macaroni Men and the Eighteenth-century Fashion World was published by Yale University Press in 2018. He is currently writing a comparative study of east-west global fashion systems 1500-1800.