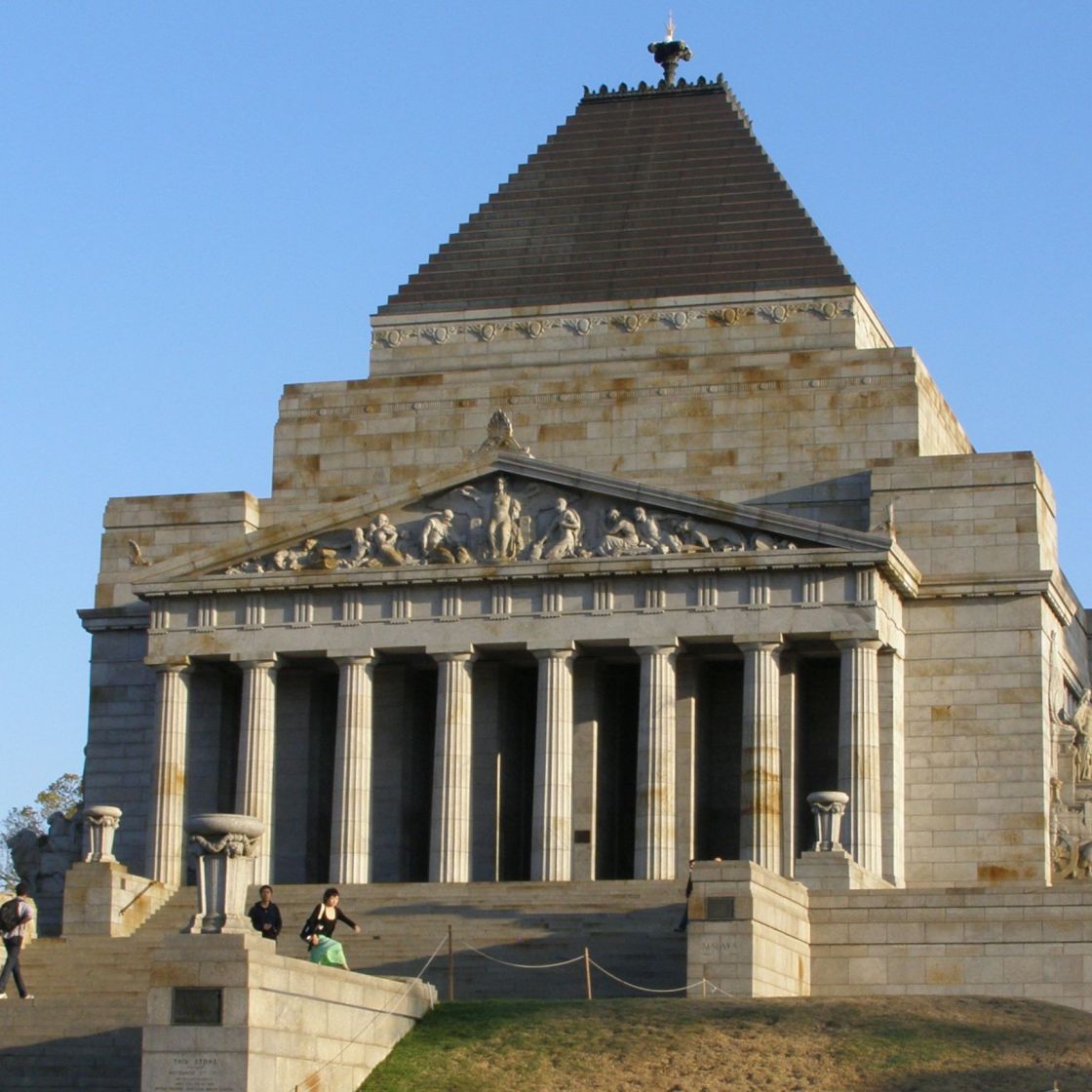 When Europeans founded Melbourne, they saw it as a place with no architectural history. So, in constructing a city, architects drew on a variety of different traditions from Europe. Melbourne’s cityscape became a fascinating medley of Classical, Gothic, Venetian, Romanesque, Tudor and other styles. This talk traces that history with particular attention to the influence of ancient Greek architecture on the city’s buildings from the 1840s to today.

CHRISTOPHER GRIBBIN is a public historian specialising in ancient Greece and Rome and an Adjunct Lecturer at La Trobe University. He is passionate about bringing the ancient world to life for modern audiences. He delivers a summer school with the Hellenic Museum each January and has worked on projects with the ABC and the History Teachers’ Association of Victoria. He also leads tours to Europe with Australians Studying Abroad. His most recent lecture at TJC was The Roman Ruins of Split and the Architect Robert Adam in 2019.