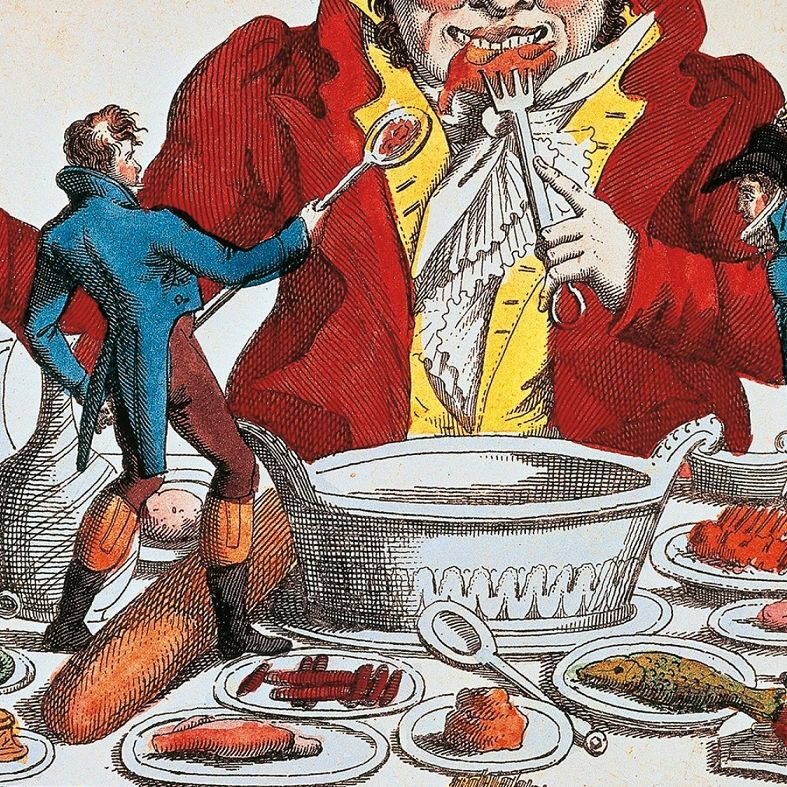 Any French citizen had the right to watch the King and Queen of France consume sumptuous dishes at the “grand couvert” at Versailles, but on the eve of the Revolution that feast had changed its significance from national display to national shame. During the 19th century French art and literature would invest images of food and dining with new social meaning in line with modern perceptions of smell and taste and the politics of the day. What you ate was more significant than where you were born.