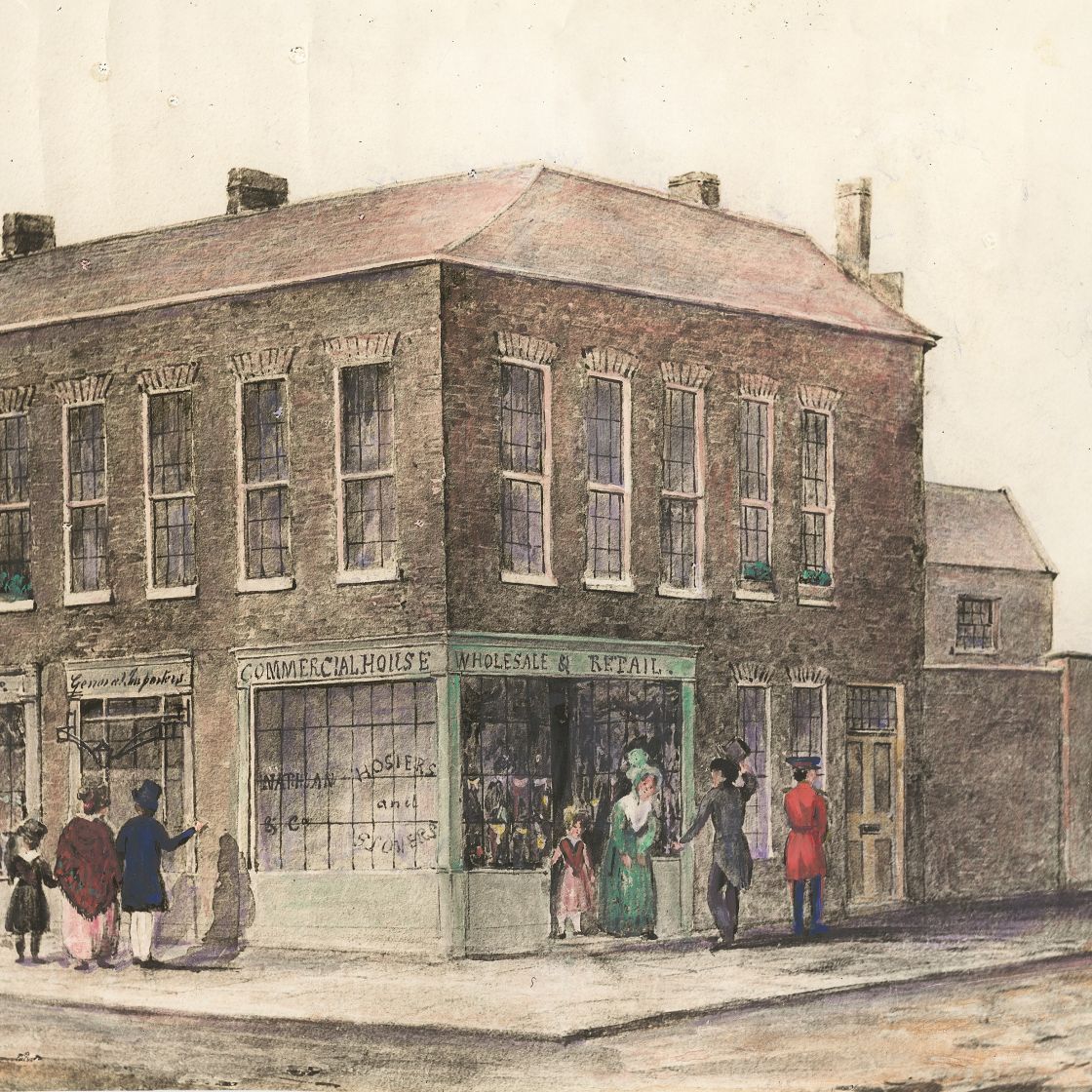 FROM DRAPERS TO DEPARTMENT STORES: the colonial Australian context with Laura Jocic

Although the emergence of the department store in Australia in the late 19th century followed international models, its development grew out of the local retail environment. Instead of branches of overseas stores opening in the colonies, Australia fostered its own home-grown ventures which had started out as drapers in urban centres.

This lecture looks at the establishment of draper's stores in early 19th century Australia and their progression to the multi-storied department store that emerged in the late 19th century. It probes the impetus for such ventures and the context of the colonial market.

LAURA JOCIC is undertaking a PhD at the University of Melbourne, researching dress and its role in Australian colonial society. She was formerly a curator in the department of Australian Fashion and Textiles at the National Gallery of Victoria where she curated a number of exhibitions including AUSTRALIAN MADE: 100 Years of Fashion. In 2016 Laura curated the exhibition LOUIS KAHAN: art, theatre, fashion for the Town Hall Gallery, Hawthorn. Her most recent lecture at The Johnston Collection was BOUND FOR AUSTRALIA: Anne Trotter's Needlework Specimen Book, 1840 (2018).