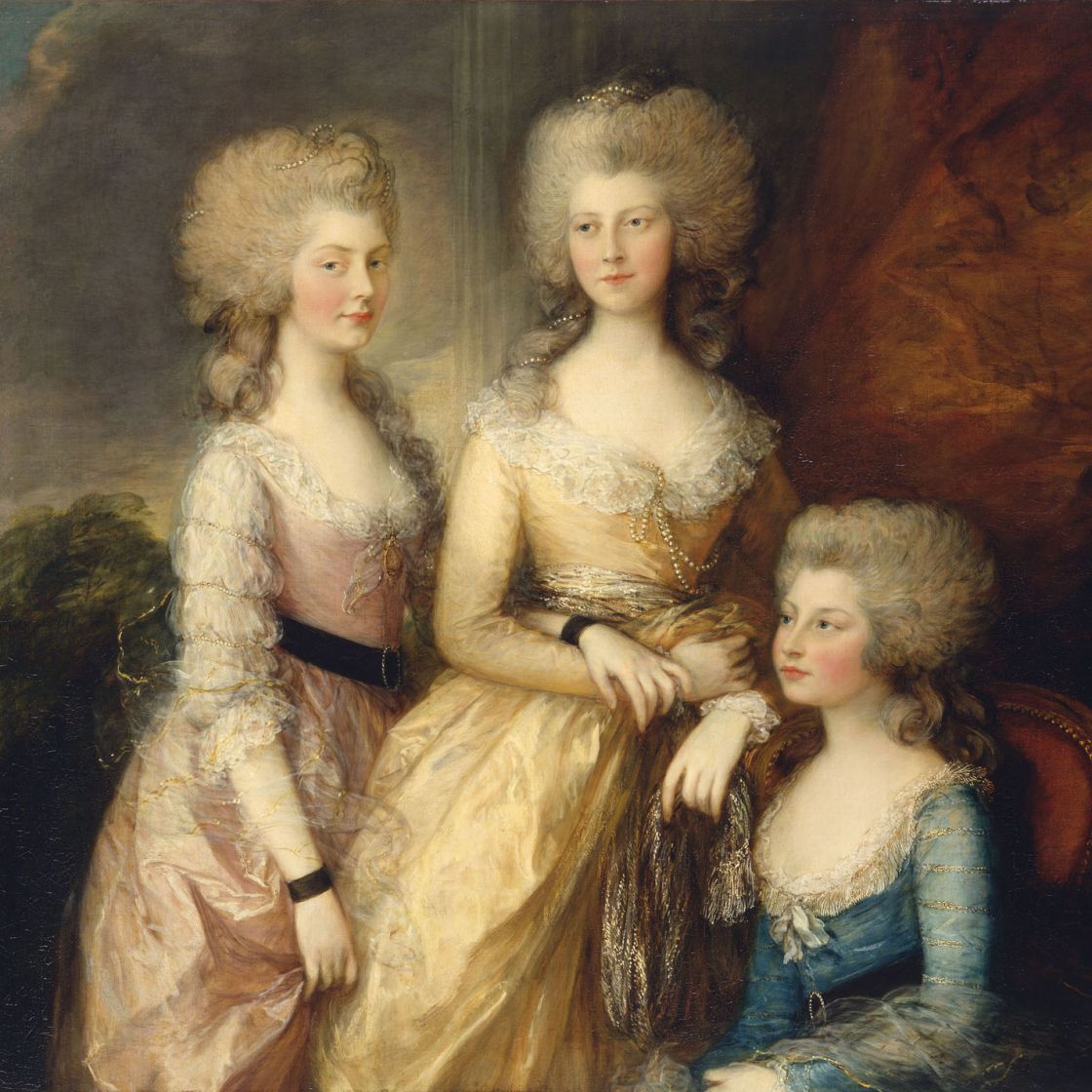 Princesses were traditionally expected to marry into foreign royal families to strengthen strategic relations between their native and adopted nations, facilitate diplomatic and cultural exchange, and establish new dynasties.

However, the prospects of connubial bliss for the six daughters of George III and Queen Charlotte were overshadowed by the illness of their father, domineering spirit of their mother, and the political instability in Europe.