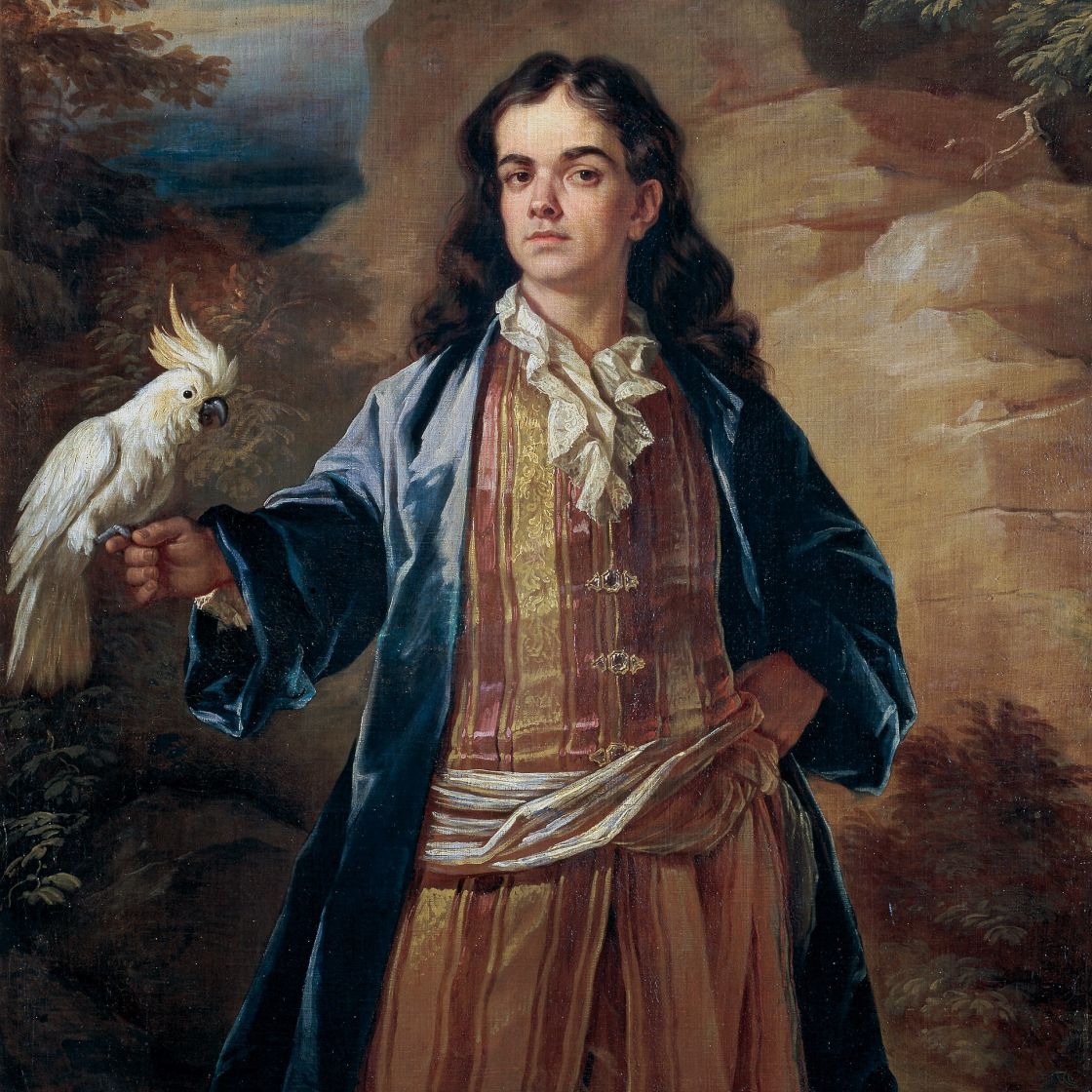 Australasian cockatoos were traded into Europe centuries earlier than parrots from the Americas because their movement was not contingent on European trade routes, but on the sea and overland routes that brought spices and other goods west from the ports of Southeast Asia via the Middle East. This lecture looks at images of white cockatoos in religious artworks, portraits, and still lifes, exploring how their symbolic meaning shifted from the 13th to the 18th centuries.

HEATHER DALTON is a historian and Honorary Fellow in the Faculty of Arts, University of Melbourne, primarily focusing on maritime trading networks (1450-1650). Her research and publications on Australasian cockatoos in medieval and Renaissance European artworks were discussed in an article by Rebecca Mead in The New Yorker in June 2021.