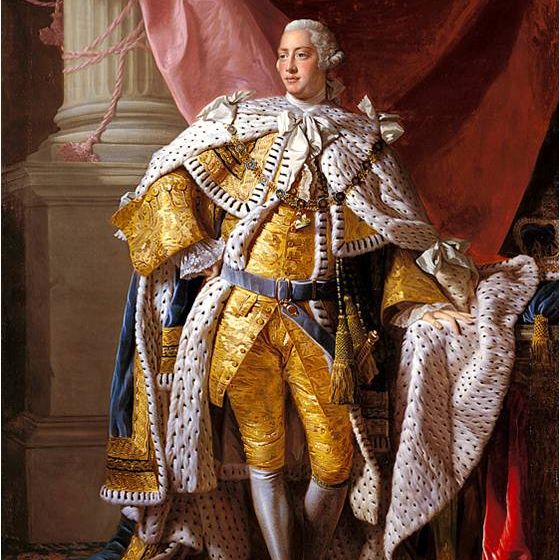 George III is unjustly remembered solely as having been mad and having lost the American colonies. This lecture corrects this impression. He was a discerning art collector, patron of the arts and artists, friend of America and Americans, and a committed family man. He was also a keen architect who added the future Buckingham Palace to the Royal residences, and re-inhabited Windsor Castle.

This lecture describes his life, family and wide interests, his patronage of the arts, his important additions to the Royal Collection and his relationship with North America and Americans.