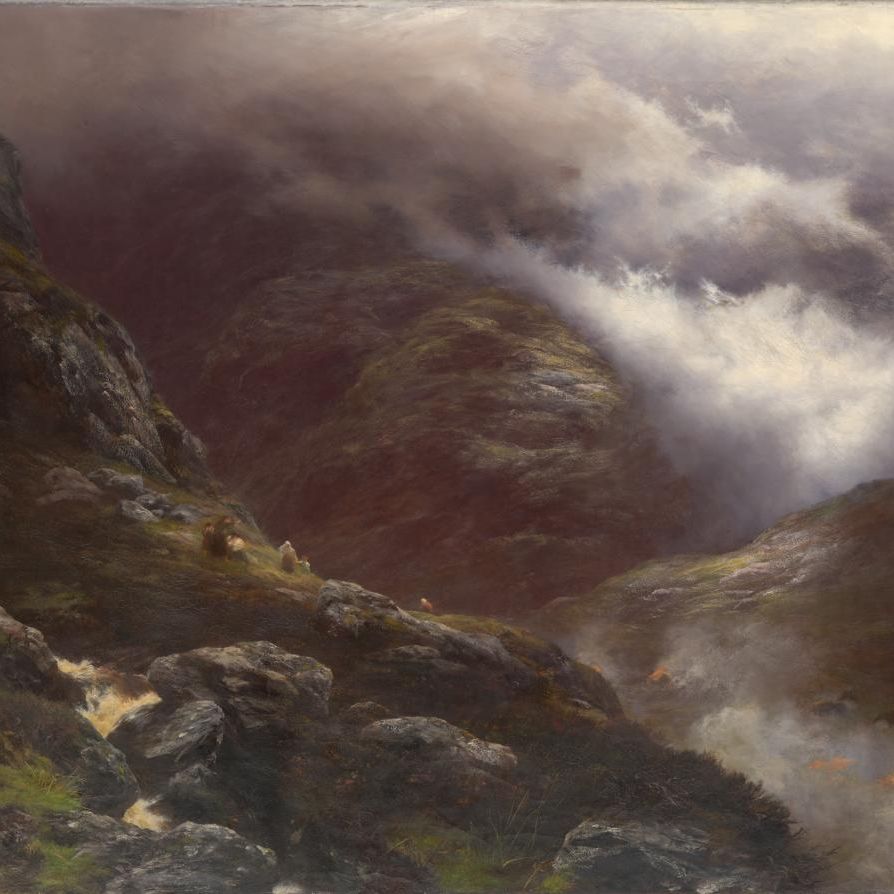 'CRUEL IS THE SNOW THAT SWEEPS GLENCOE': Glencoe as an emotional landscape with Gordon Raeburn

GORDON RAEBURN is as a Postdoctoral Fellow at the CHE University of Melbourne node. He holds a PhD from the University of Durham.His PhD thesis, The Long Reformation of the Dead in Scotland, studied the development of Scottish burial practices between 1542 and 1856, with an eye towards the effects of major societal changes such as the Reformation, the Enlightenment, and the Disruption.He is currently undertaking research on the emotional responses to early modern Scottish disasters, such as plagues and massacres, across the country as a whole between the 15th and 17th centuries.