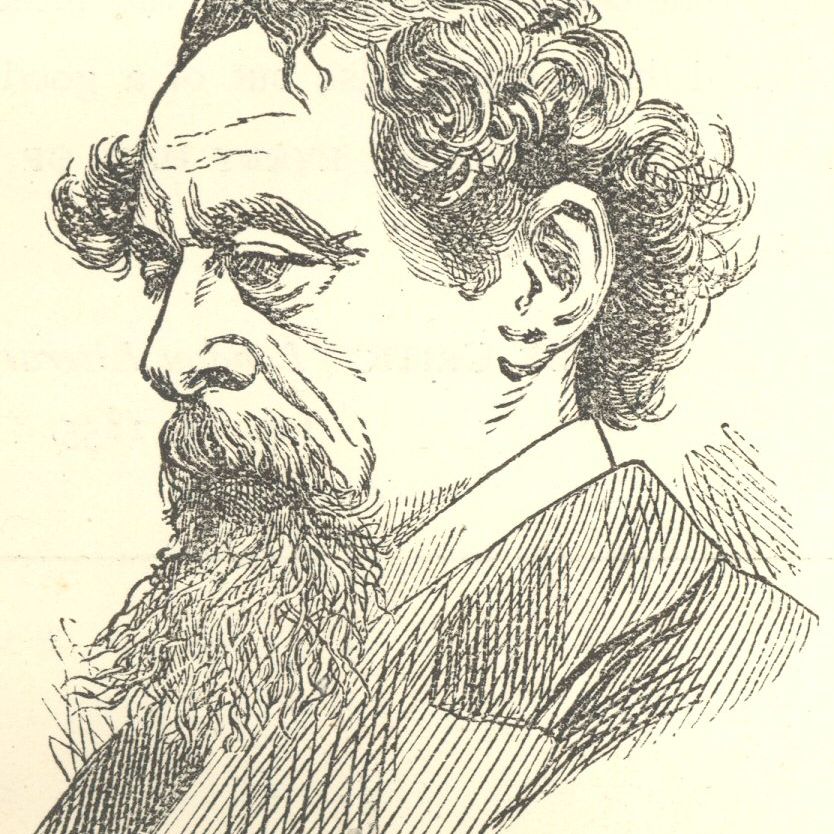 Charles Dickens was an accomplished reporter before he achieved success as a writer of fiction. His two-penny weekly magazine Household Words was filled with a mix of original short stories and crusading social journalism aimed at affluent middle-class families and people of influence, no less than at working-class readers interested in ‘trading up’. It was launched amidst widespread hype on 30 March 1850 and ceased publication in May 1859.

MARGARET MENDELAWITZ is a graduate in history and anthropology from the University of Western Australia. She is the researcher and presenter of the five volume anthology Charles Dickens’ Australia: Selected Essays from Household Words 1850 – 1859, Sydney University Press, 2011.

NICHOLAS PARTRIDGE is a radio and television journalist and broadcaster, having written, researched, conceptualised, developed, produced and presented since 1968 - initially for the ABC, but then the BBC and has won international awards for documentaries with David Bellamy. He was also the foundation manager of pubic FM broadcasting in Western Australia