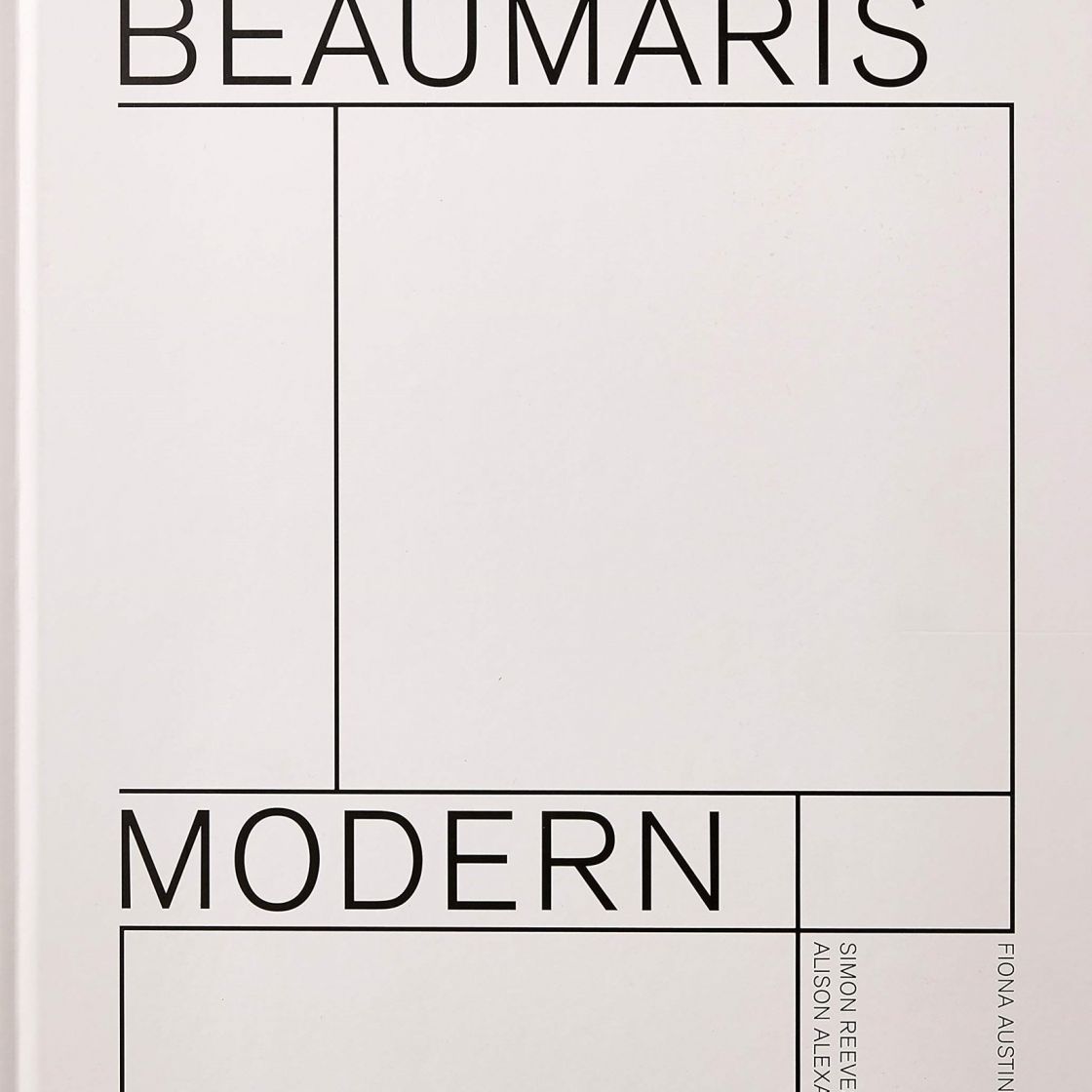 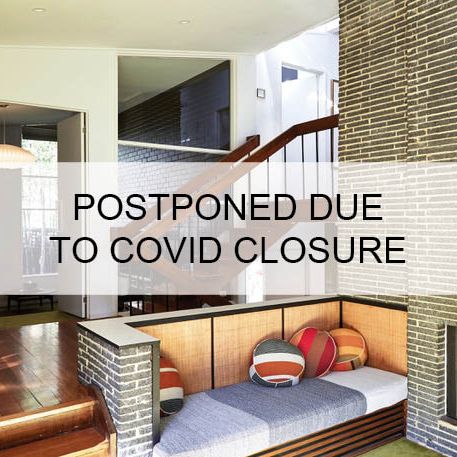 The suburb of Beaumaris was mostly developed after the Second World War. Architects and other creative types were attracted to Beaumaris for its undeveloped  bushy blocks of land close to the water. Architecture luminaries including Robin Boyd, Peter McIntyre, Mockridge Stahle Mitchell, Chancellor and Patrick and David Godsell - to name a few, all designed houses in Beaumaris. In the 1950's over 50 architects were also living in Beaumaris in houses they designed, often experimental, making use of new materials and designing their houses around the north light and the existing trees. Many of these houses are still lived in by original owners or have been sympathetically renovated and restored.

FIONA AUSTIN has operated her design practice for over 20 years and specialises in residential design, with a particular interest in mid-century homes. Fiona is a Chapter councillor and Fellow of the Design Institute of Australia. She is the author of BEAUMARIS MODERN: Modernist Homes in Beaumaris (2018).

This lecture is presented on-site at The Johnston Collection. Please see your ticket for more information.