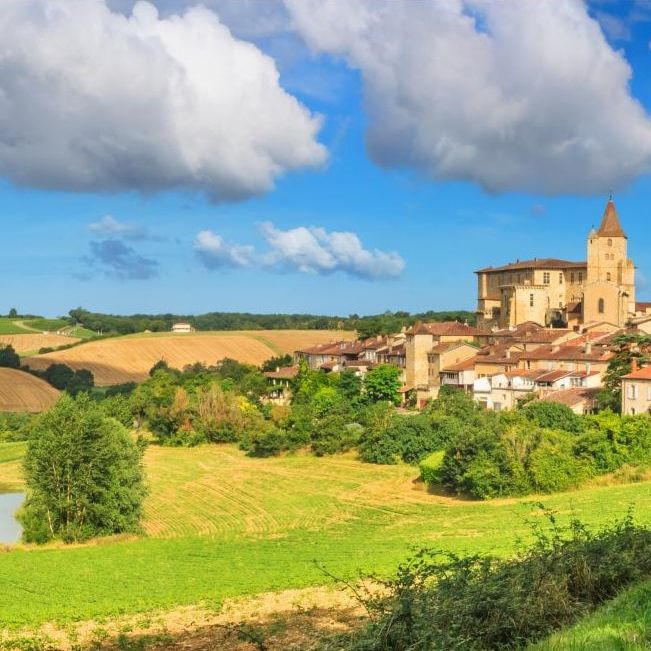 Join Susannah Fullerton as she presents her lecture Literary France: Susannah's Top Ten Places (85 minutes). This lecture is available to view anytime until 31 December 2020. Details to access the lecture will be provided on your ticket.

There’s just so much to love about France – magnificent Paris, French wine and food, French style, superb art, and the glorious French countryside. But there’s also its beautiful language and the works of its brilliant writers. France has had more winners of the Nobel Prize for Literature than has any other nation. During the 19th century some of its novelists changed the face of the novel and its purpose – Balzac, Dumas, Flaubert, Hugo and Zola were some of them. And the 20th century also produced remarkable personalities – Proust with his madeleine, and enfant terrible Arthur Rimbaud among them.

Susannah has always been fascinated by the personalities of great French writers – so many of them are larger-than-life. They lived life to the full – sometimes to excess – with mistresses and lovers, enormous debts, lashings of French style, homes they couldn’t afford, and banquets and cookbooks as accompaniments. This talk will introduce you to some of those intriguing characters, from George Sand to Marcel Proust. It will take you into their memorable residences – chateaux and manor houses, apartments, a seaside villa, and a windmill – but it will also take you to places connected with their fictional creations, such as a prison and a medical museum. You will discover how these writers have been commemorated in France, with statues, museums, street names and plaques.

Most of us have been lucky enough to visit France. It is the most popular tourist destination in the world! We hope that this talk will bring back fabulous ‘souvenirs’ of your own travels there, will give you ideas of places to include on your next visit, and will remind you of the absolute glories of la belle France.

Susannah Fullerton has been the President of the Jane Austen Society of Australia for more than twenty years. She has written several books about Jane Austen and has lectured about her favourite novelist around Australia and overseas. She received an OAM for services to literature and is a Fellow of the Royal Society of NSW. Susannah is also the Patron of the Kipling Society of Australia. She leads literary tours to the UK, Europe, NZ and the USA, and she sends out a popular and free monthly blog, ‘Notes from a Book Addict’ which you can sign up for on her website. Susannah is one of ADFAS’s most popular Australia lecturers and she offers a wide range of talks about famous writers and their works.

Image: The picturesque village of Lavardens in the Gers départment in southwest France GETTY