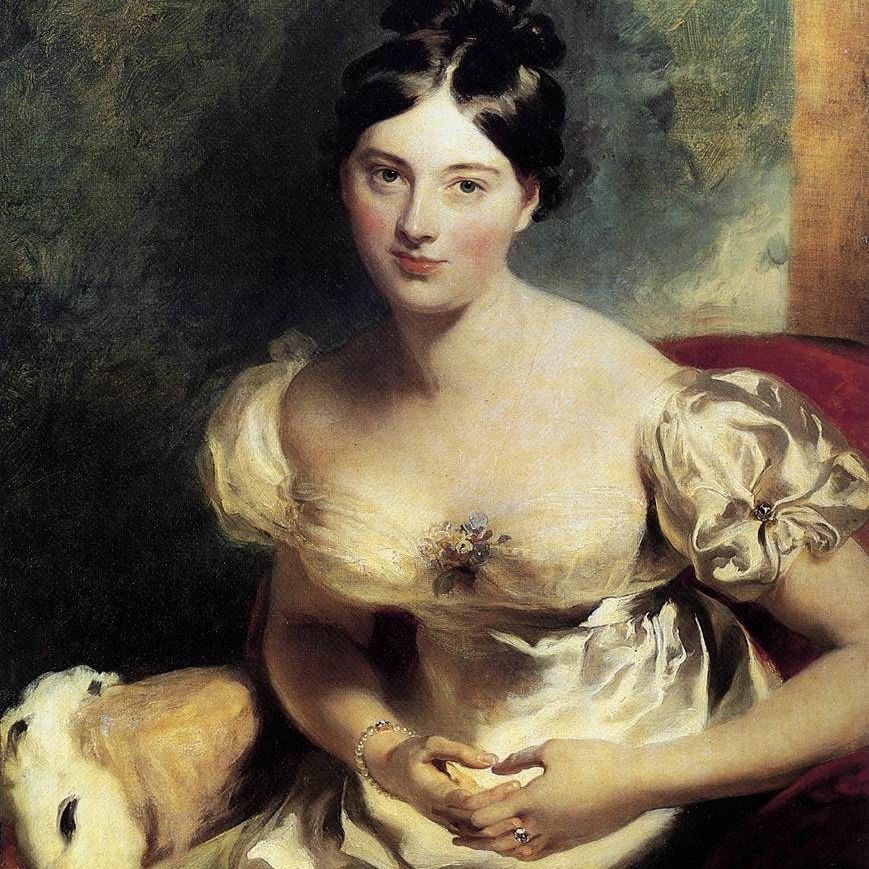 In Jane Austen’s time, a woman was considered a “success”, if she made a good marriage. So from the time a young lady came out into society, attending balls, assemblies and other social engagements – occasions which provided an opportunity to attract and be introduced to prospective suitors - what she wore was of the utmost importance.

“The first bliss of a ball, was dressing for it” wrote Jane in her novel The Watsons, but there were also many rules of conduct in dress to be adhered to whilst indulging in the latest fashions. Sleeve length, glove length, silk or muslin? To reveal or conceal one’s shoulders or neck? How much ankle was too much? Not to mention one’s bosom! So many things to consider in the business of dressing for success.

Based on excerpts from both Jane’s letters and novels with various opinions of the day, here is the chance to discover just what it was like to dress for a ball in Regency England.

LISE RODGERS is an accomplished Melbourne actress whose career has spanned stage, screen and radio. Widely known for her ongoing Jane Austen series of performances, it is her passion for the Spoken Word that inspires her series of performed readings.

We are delighted to be a participant in the VIRGIN AUSTRALIA MELBOURNE FASHION FESTIVAL Arts Program Series 2018 with three special lectures at The Johnston Collection.
The VIRGIN AUSTRALIA MELBOURNE FASHION FESTIVAL is an annual celebration of fashion, arts, ideas and creative endeavour for everyone to enjoy. The Festival presents the country’s largest consumer fashion event including world-class runway shows featuring Australia’s established and emerging designers, state-of-the-art production, beauty workshops, retail events, industry seminars, forums, live entertainment and much more