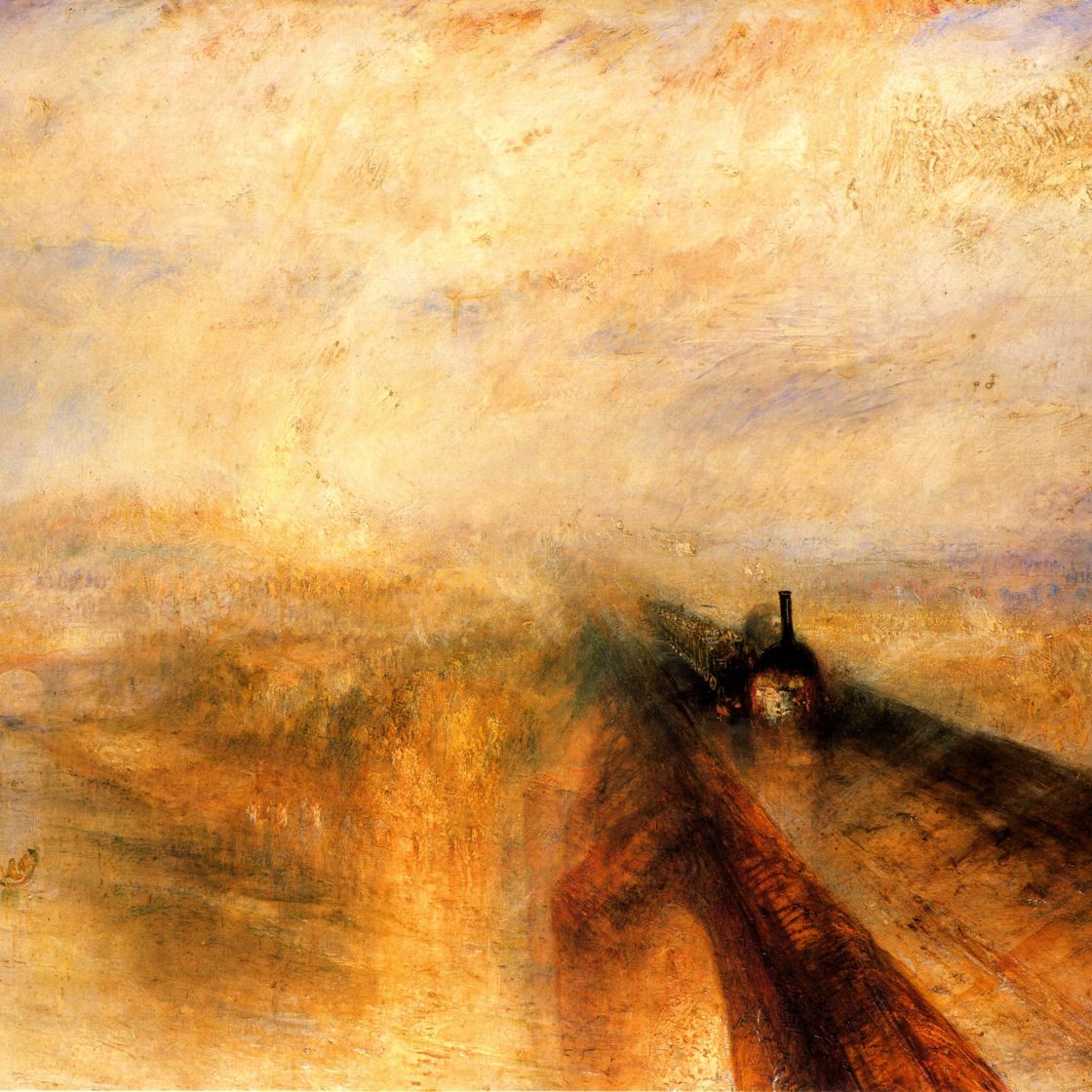 During the life of Jane Austen, the greatest painters in British art were at work. They are usually lumped together as ‘romantics’. All three, Turner, Blake and Constable, for various reasons (which Jane Austen would well have understood) were outsiders in their society and time.

DR IAN GEORGE has been an art critic since 1960. His postgraduate work was in aesthetics. Since then he has served on the Visual Arts Committee of the Festival of Perth, as a Trustee of the Queensland Art Gallery and Vice- President of the Queensland Festival, had two terms on the Community Arts Board of the Australia Council and is a regular lecturer at the National Gallery of Australia, the Art Gallery of SA and the National Gallery of Victoria.