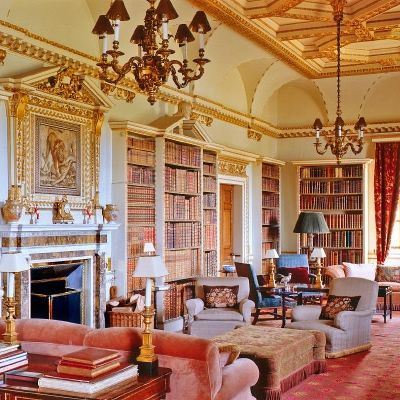 St Augustine once said: The world is a book and those who do not travel read only one page.

For much of the 18th and early 19th century Englishmen of means, and some without, took him at his word, and the astonishing libraries they built from their Grand Tours reflect their confident place in the world.

In this lecture Shane Carmody will explore the lives and libraries of Samuel Pepys, Thomas Coke (first Earl of Leicester), and Sir John Soane to show how an English imagining of Europe changed over two centuries helping to lay the foundations for the greatest empire the world has known.

SHANE CARMODY is a historian with a great love of Libraries and Archives.  He has worked for the National Archives as State Director for Victoria, the State Library of Victoria as Director Collections and Access and is currently at the University of Melbourne Library as Senior Development Manager.

He is widely published on the history of Libraries and collections.  Shane has managed major international exhibitions including THE MEDIEVAL IMAGINATION: Illuminated Manuscripts from Cambridge, Australia and New Zealand (State Library of Victoria 2008) and LOVE AND DEVOTION: From Persia and beyond (State Library of Victoria 2012). Shane Carmody’s most recent lecture at the Collection was TRADING THE WORD | Gutenberg Bibles and English Libraries (2018). Each year he leads a tour of the Great Libraries of England with Australians Studying Abroad.