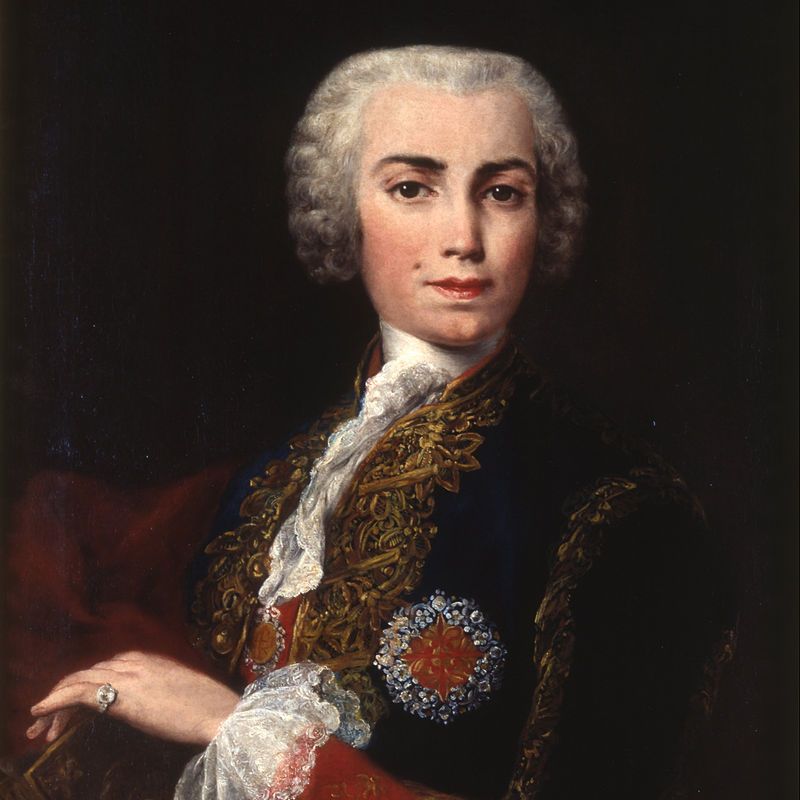 THE VOICES OF ANGELS with Sylvia Sagona

Baroque opera and in particular, opera seria, was characterised by artifice, fantasy, virtuosity, brilliance and spectacle. The castrati singers of the seventeenth and eighteenth centuries were particularly suited to this taste, being as they were, artificially created voices with exceptional vocal ability and a timbre described as “other worldly”.

While the great castrati conservatories were located in Naples, Venice developed its own reputation for exceptional voices with the virtuoso singing of orphan girls who had been taken into the four great institutions for the destitute and trained to the highest level with composers such as Vivaldi working solely for them. They had to perform anonymously behind screens high in the church giving the effect of angelic voices.

In the lecture we will listen to selections of Vivaldi’s Juditha Triumphans written for four levels of the female voice and investigate the lives of these singers.

SYLVIA SAGONA is an internationally recognised specialist on 19th century French society. She retired from the French Department at The University of Melbourne to work on historical documentaries for French and Australian television.