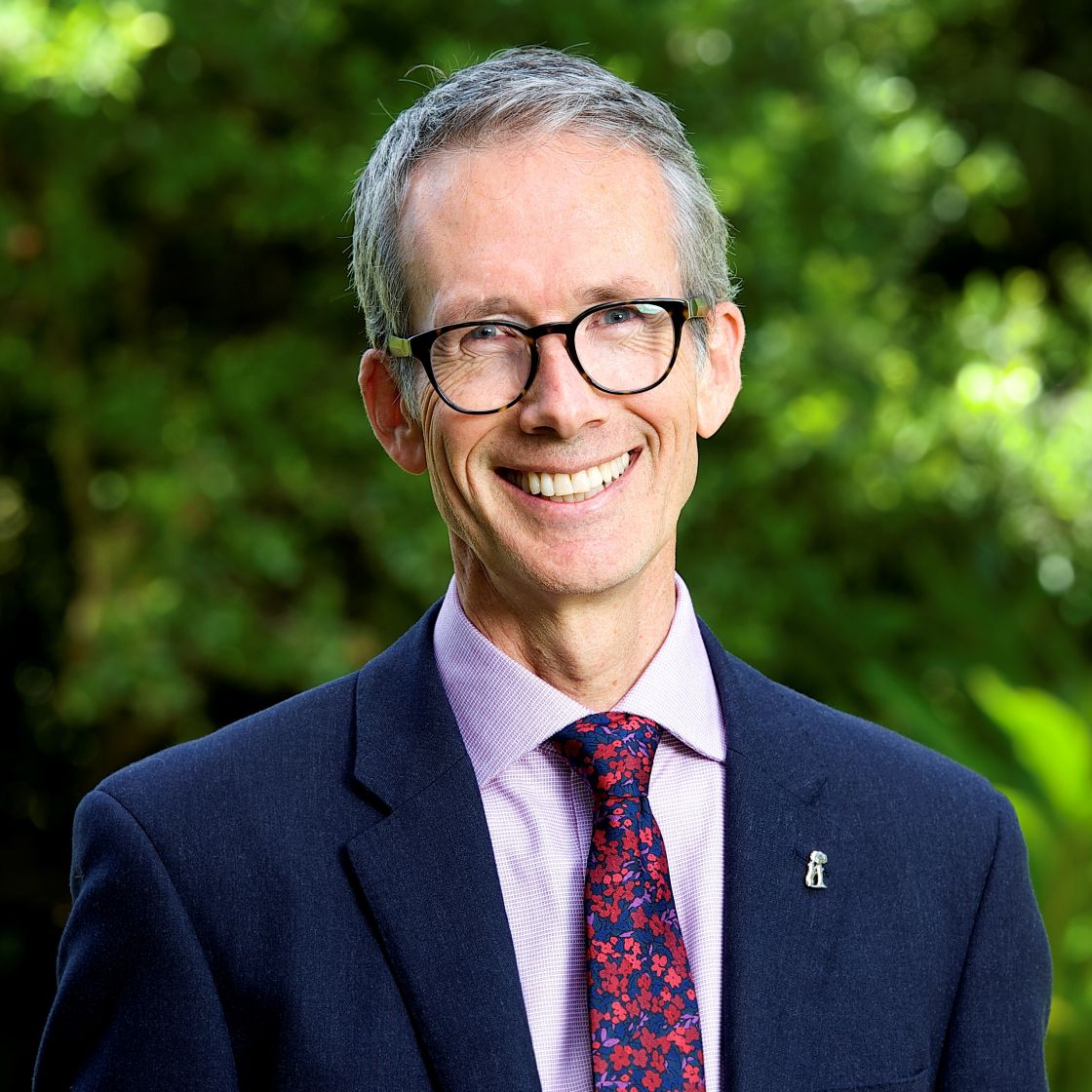 It is The Friends of The Johnston Collection's 20th Anniversary Year and the 20TH ANNUAL GENERAL MEETING will feature a very special guest speaker, Tim Entwisle, Director and Chief Executive, Royal Botanic Gardens Victoria, who is a highly respected scientist, scientific communicator and botanic gardens director.

Tim is an Honorary Professorial Fellow in the School of Botany at The University of Melbourne and he has been a Visiting Professor in the School of Biological and Biomedical Science, Durham University. He is an expert in freshwater algae but has a broad interest in all plants and related life forms editing and writing for the 4-volume Flora of Victoria. In 2014 Tim published Sprinter and Sprummer: Australia’s Changing Seasons, challenging the use of the traditional four seasons in Australia.

Tim will present on his experiences at the three Royal Botanic Gardens in which he has worked. This is the opportunity for The Friends to hear more about the future plans for Melbourne's Royal Botanic Garden and how it compares to these other beautiful gardens.

Refreshments will be served and the Annual General Meeting will be held prior to the guest speaker presentation.