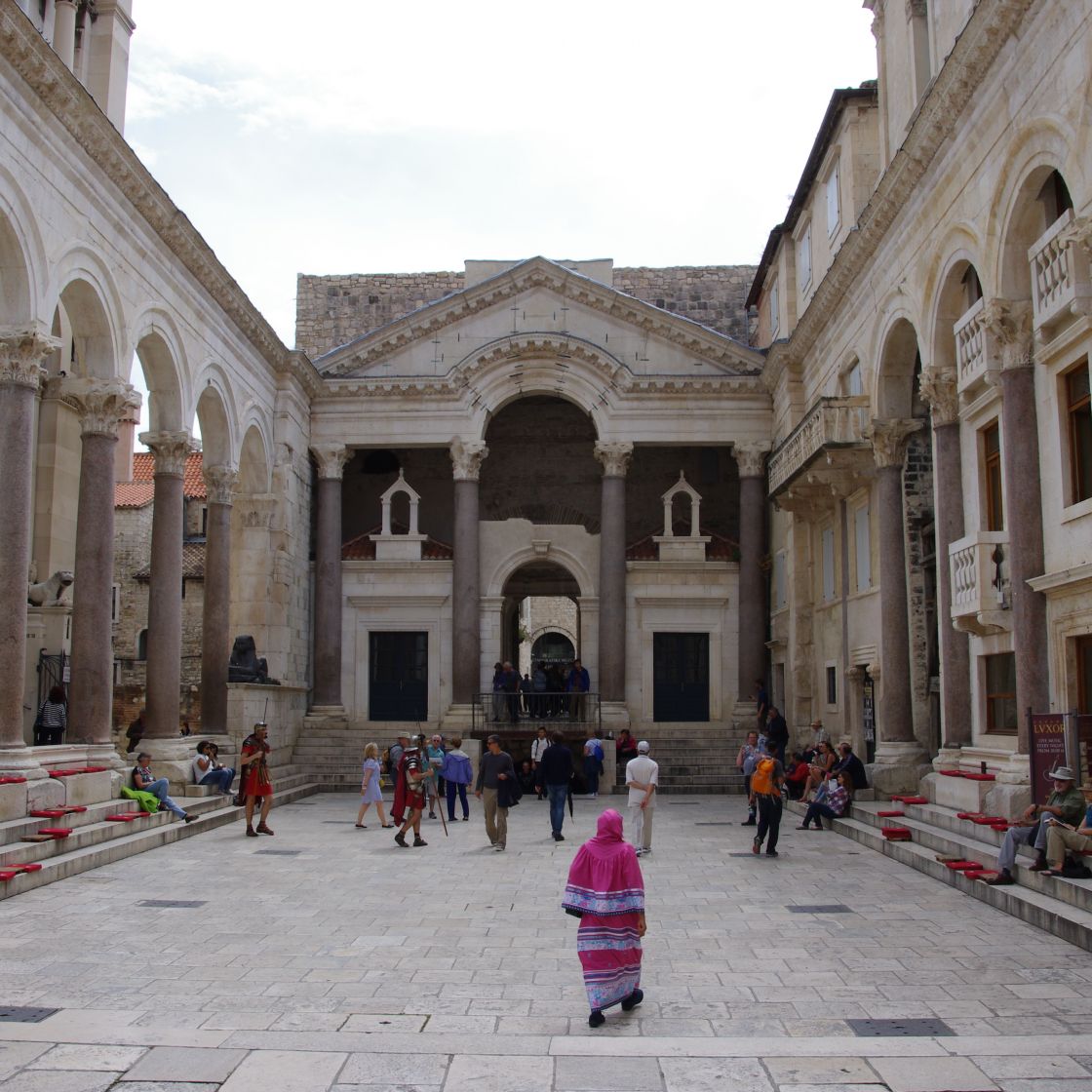 The fantastically preserved ruins of the Roman palace in Split (now in Croatia) were off the beaten path during the era of the Grand Tour, but they did attract the more intrepid travellers.

These included the British architect Robert Adam, who published a book illustrating the palace in 1764 and whose own building designs were inspired by it. This talk will explore the palace, how Adam saw it and its impact in Britain.

CHRISTOPHER GRIBBIN has lectured in classics at Melbourne and Monash universities. He regularly presents talks to community groups, professional organisations and school groups. He also runs a summer school each year at Melbourne’s Hellenic Museum and leads cultural tours to Europe with Australians Studying Abroad.