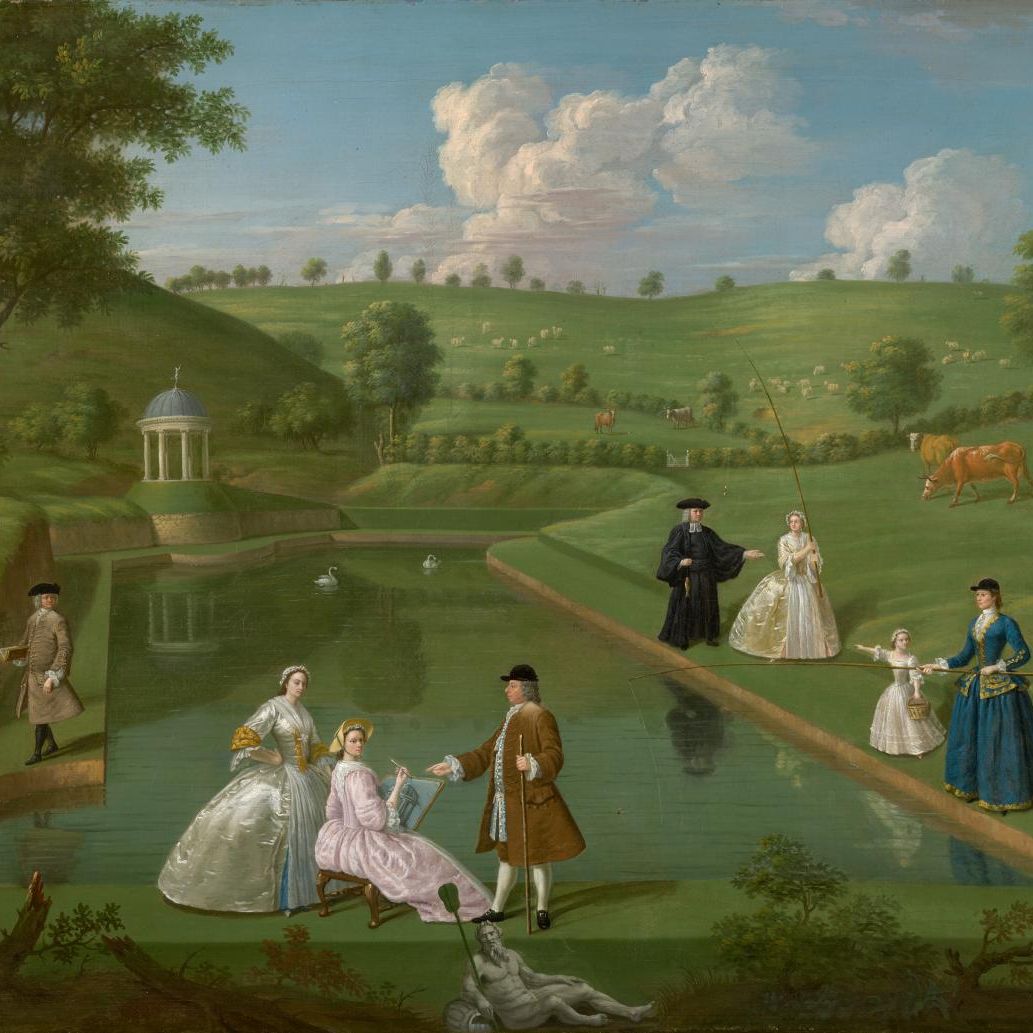 When the Felton Bequest was at the height of its buying power in the 1920s, 30s and 40s, the London dealers favoured by the NGV regularly sourced works from major country house collections. In 1939, through the will of Melbourne-born Howard Spensley, the finest items from Westoning Manor, his house in Bedfordshire, were bequeathed to the NGV. The paper will explore the origin, and original context, of a group of artworks in the NGV collection which, through their provenance, offer important insights into the history of taste and collecting in England. DR

Gerard Vaughan is Professorial Fellow School of Culture and Communication, The University of Melbourne. He was until recently the Director of the National Gallery of Victoria and is an art historian who wrote his doctoral thesis at Oxford on 18th century taste for the Antique. His research interests are particularly concerned with the history of taste and art collecting in the 18th century and 19th centuries, ranging from neo-classicism to post-impressionism.

(The Brockman family at Beachborough - Temple pond with temple in the distance at left)  (c. 1744-1746) Edward HAYTLEY