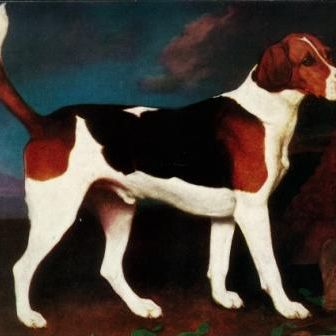 THE HUNT & THE CHASE: Field sports in Victorian, Edwardian and modern England with John Byrne

For a small and heavily populated landmass the British Isles is blessed with a wide variety of game and so field sports are immensely popular. Fox hunting, "The unspeakable in full pursuit of the uneatable" (Oscar Wilde) is, today, the most visible and controversial of all these pastimes. With it`s strange rituals, clothing and language it can seem it can seem an alien world yet it is one which has influenced our language, culture and literature immensely.

John Byrne rode to the hounds with The West Australian Hunt Club in the 1960`s and has hunted and fished in many countries. In this lecture he will tell you about the history of fox hunting, explain some of the rituals and customs of this ancient pastime. He will tell you of his adventures in the field and display books and objects from his collection on field sports.