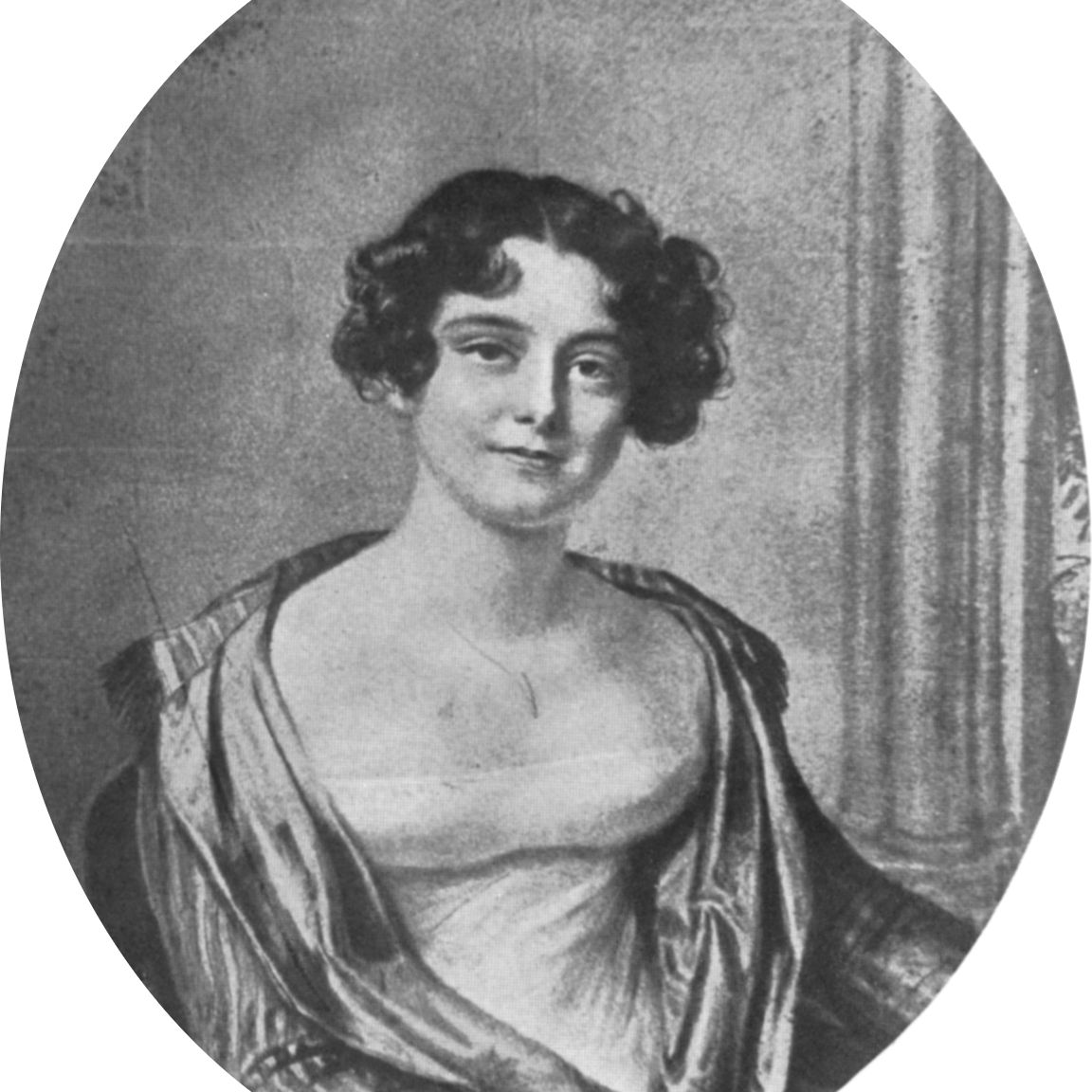 THE HUGUENOT ARTISTIC TRADITION IN AUSTRALIA with Robert Nash

The Huguenots were well known in France, and countries of exile, for their contribution to the fine and decorative arts. In Australia this tradition was continued by their descendants.

This talk will concentrate on four artists in particular: Benjamin Duterrau (1767-1851), Louis Buvelot (1814-1888), William Piguenit (1836-1914) and Jean Bellette (1908-1991). It will also look briefly at the role of Huguenot descendants (Lady Jane Franklin, Charles La Trobe, Eccleston Du Faur) in the patronage and encouragement of the arts as a social good, and at Huguenot contribution to the newer art forms of photography and film (Townsend Duryea, Harold Cazneaux, Godfrey Cass and Charles Chauvel).

ROBERT NASH is Secretary of the Huguenot Society of Australia. A descendant of Huguenot silk weavers, he was educated at Oxford and Cambridge. Nash has published numerous historical articles on Australian Huguenot genealogy and descendants, and is the editor of the book, The Hidden Thread | Huguenot Families in Australia (2009)