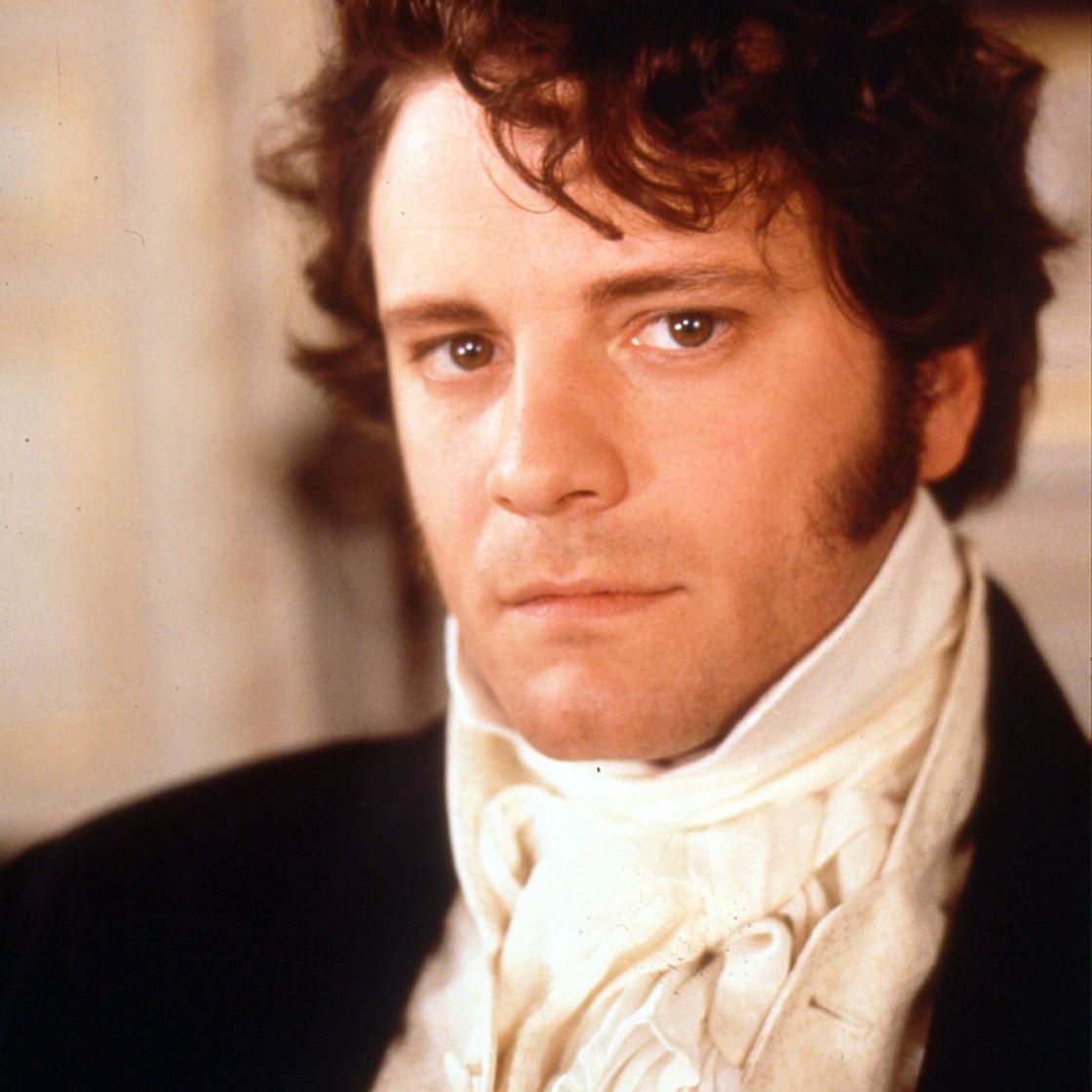 THE FORTUNES OF THE ENIGMATIC MR DARCY with John Wiltshire

Every one today knows Mr Darcy.  But it was a long time before even readers of Pride and Prejudice, fascinated by Elizabeth Bennet, gave him a second glance.  This talk will explore some of the many different conceptions of the figure, and especially focus on his most recent visual incarnations. Is he rude and pompous, or shy and sexy - or both?

JOHN WILTSHIRE is Emeritus Professor at La Trobe University. He is the author of four books about Jane Austen, and has edited Mansfield Park for the authoritative Cambridge edition. Among his recent publications are The Cinematic Jane Austen (2009) and The Making of Dr Johnson (2009). The Hidden Jane Austen was published in May 2014.