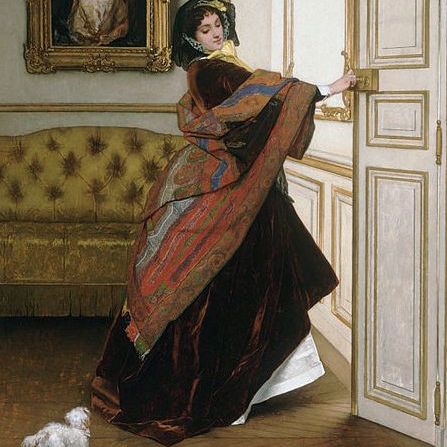 THE BEAST IN THE BOUDOIR with Sylvia Sagona

Aristocrats had always kept hunting dogs but in the 19th century a new category of animal companion was created; the household pet. These non-working animals mirrored the situation of their boudoir-bound bourgeois owners; faithful, decorative and affectionate. This new way of perceiving animals had a parallel in the anti-vivisectionist movement.Impressionist canvases in particular show dogs, cats and parrots and their close ties with humans.