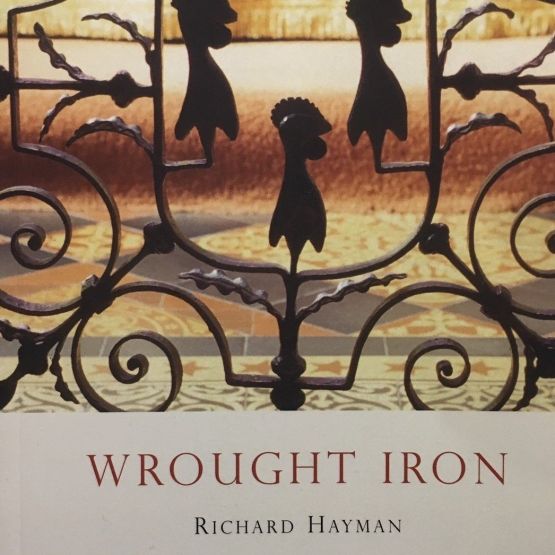 Wrought iron has been used as a decorative element in architecture from the eleventh century to the twentieth. At first a device to strengthen and embellish doors, wrought iron was soon adopted for free-standing screens and railings, examples of which can still be seen in churches and cathedrals. At the end of the seventeenth century iron screens, gates and railings became a fashionable element of country and town houses, resulting in the most creative period of decorative ironwork. The cheaper technique of cast iron led to a subsequent decline in wrought iron, although the latter underwent a revival at the end of the nineteenth century, led by influential architects such as William Burges and Charles Rennie Mackintosh. In this book,  Richard Hayman provides an introductory guide to decorative wrought iron, describing how it was made, its context in architectural history and where fine examples can be seen today.