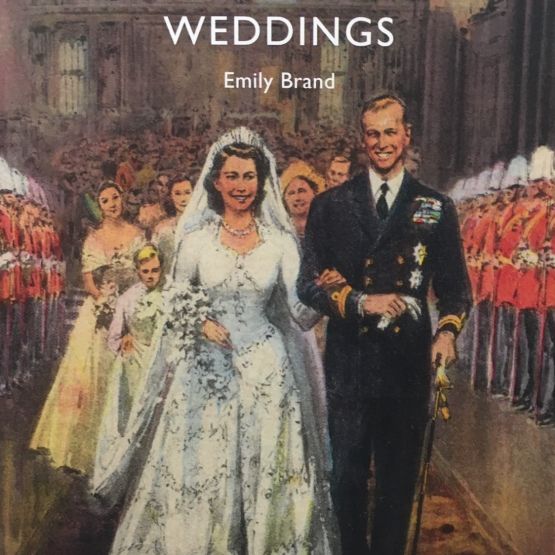 Royal nuptials are always a cause for excitement both at home and abroad, and never more so than when the couple in question are young, glamorous and bathed in the glow of genuine romance. But the meaning invested in royal weddings, and the manner in which they are conducted, have changed dramatically as ideals have shifted about the monarchy and about marriage itself. It explores the traditions, symbols and rituals of the ceremonies themselves as well as the popular festivities and commemorative wares that have become a central means of marking the event. Royal Weddings charts almost a thousand years of British royal weddings, it abounds with eye-opening details and interesting stories from Henry I - whose bride was believed by many to be a runaway nun to the grandiose extravaganza of Prince Charles’s and Diana’s union in 1981 and the highly public weddings of recent years including that of Prince William and Kate Middleton as well as the engagement of Prince Harry and Meghan Markle.  Softcover.